How startups can improve their early stage marketing 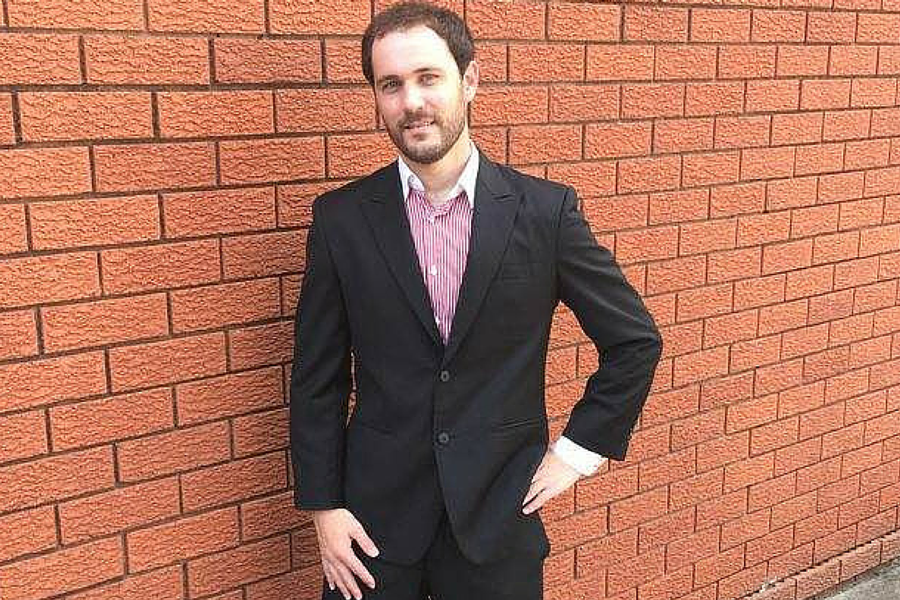 Most startups are terrible at early stage marketing. If you don’t believe me, just take a quick search of any startup featured on Startup Daily – check out their social media profiles, and if they have a blog. What you’ll find is that there is not much is going on –  kind of like Donald Trump’s hair once upon a time, but hey, he fixed that!

I am not just singling out Australian startups, as it happens everywhere. Go take a look on BetaList, a platform for getting early landing page sign ups, or Product Hunt and you’ll find the exact same thing occurring: a dire lack of early stage marketing.

More often than not, nobody cares. Sure, they may have set up their social media accounts, but they are either not using them, or do not know how to use them effectively.

Once you’ve got an idea, you have to start marketing and building a following. This may seem hard, but it’s actually easier than it looks.

Here’s how I did it for my new project, Shushnote.

Shushnote, whose bold mission is “To Restore Humanity”, is currently operating in stealth mode, going against the traditional lean startup methodology of creating a landing page and A/B testing the value proposition.

Previously, I wrote about the fundamental reasoning behind this on Startup Daily analyzing a variety of startup approaches, proposing that The Lean Startup as we know it may indeed be outdated and dead, hinting that Lean Startup v2.0 needs to be created.

Set this up as quickly as possible. I actually come from a non-technical background and simply used SquareSpace to create our landing page. I got inspiration from reading a post about Stacey Jacobs, who created her MVP for TidyMe by herself. Technical things that would take more time, such as integrating Mailchimp, I chose to outsource on Airtasker in order to save time.

The landing page has only been in operation for about six weeks, and has already got 52 sign ups (including an Australian Government official and someone from Comcast). This has come from promotion on social media and from writing one guest post on Startup Daily.

Our goal is to get 100,000 sign ups before our product officially launches in private beta in July 1016. We will look to do this through a series of marketing campaigns, both online and offline. We may not achieve our goal, however it’s important to set goals right from the start.

This took a little bit longer than expected to set up as we were waiting for the logo design to come through. I was unhappy with the logo designs and ended up hacking up the logo on Canva, and then paid someone to touch it up with a higher resolution in various sizes on Airtasker.

To be transparent, it’s really hard to get fans naturally via social media when nobody is aware of your startup, especially when you just begin a new social media account. It’s like talking to a brick wall.

To get around this at Shushnote we had to do something that is perhaps a little unethical. Most people do not like to admit it, yet it is an extremely common practice – follow users and unfollow users that do not follow you back, every 2-3 days.  This same strategy can be used for Twitter, Instagram, Pinterest, and so on.

You might be thinking to yourself, this is totally wrong and ruins the experience of social media. However, most popular accounts started off this way. Take Guy Kawasaki for example. If I remember correctly, Kawasaki was following approximately 500,000 people. Now, he is only following 167 people. What’s going on here?

People and brands, use this strategy to grow their followings; once they become big enough, they unfollow. Guy, if you’re reading this, sorry for singling you out (I personally think you’re awesome).

Our Twitter account was activated in December and we have 3188 followers, amassed by using the technique above.

Facebook is a little bit trickier to market. For the first couple of weeks we were sitting on around 50-70 likes. Unfortunately, due to Facebook reach, it is very hard to grow an audience on a new Facebook page. We paid for boosted posts and now have around 1090 Facebook fans. The price we paid varied from $3 to $10 per post.

Given the nature of what Shushnote posts, we unfortunately receive politically incorrect or insensitive comments. However, I often keep them, as they are proof that we need to change as a society. Racism exists here in Australia, though most choose to ignore it.

Tools used for Instagram include stocksnap.io, to find stock images. To add in text designs I used wordswag.co, which also includes free photos. For unfollowing people I used Crowdfireapp, which includes both Instagram and Twitter.

The Shushnote blog will host my new content, highlighting some of the tricks I have learned from my startup journey, including tips on how to share content to 50 locations in two minutes.

As well as blogging on your own platform, guest posting on others can be a good way to spread awareness of your brand. I aim to write 1-2 articles per week, minimum. As well as spreading awareness, this means my writing will develop and naturally get better over time.

Guest posting allows you to establish yourself as a thought leader. Not only can you promote your brand, which is very important for early stage startup marketing, but also establish relationships with reporters. My recent post for Startup Daily generated sign ups from the Australian Government and Comcast, and a friendly call with an investor,

At Shushnote we are working on a few things.

BetaList is a great place to find early adopters for your startup. It is important that you only submit a landing page, not a full live version of your product. Quite often I see a lot of founders miss this opportunity completely, and just ship their whole product. This totally misses all of the early stage marketing.

It’s common to get around 4-500 beta sign ups as long as your product is suited to the audience.

StartupLister is a list of 120+ startup directories you can submit your startup to.  Every startup should use this service – it’s a no brainer.

Your last stop should be ProductHunt. I hear a lot of founders complain about how hard it is to get featured on ProductHunt, while others complain their ProductHunt campaign performed poorly. But take a second to think. You have done very little social media marketing. You haven’t done any blogging or guest posting to establish your brand. You haven’t followed the normal route of BetaList, then StartupLister, then Product Hunt (and yes, there is a route). And so that is your reason why.

Early stage marketing is a key ingredient lacking for Australian startups. Start as soon as you have validated your idea, on day one. This gives founders a longer runway and minimises failure risk.

This can also be spurred on by accelerators, investors, founders, university professors, and government officials writing about their theories on Australian tech and innovation. Those working in the industry should openly discuss what they’re doing with each other and be transparent in order to help each other grow and develop a thought-led startup ecosystem.

Luke is the Founder of Shushnote, and an expert in early-stage startup marketing.