How founders should deal with a VC asking: ‘what’s your defensible IP?’ 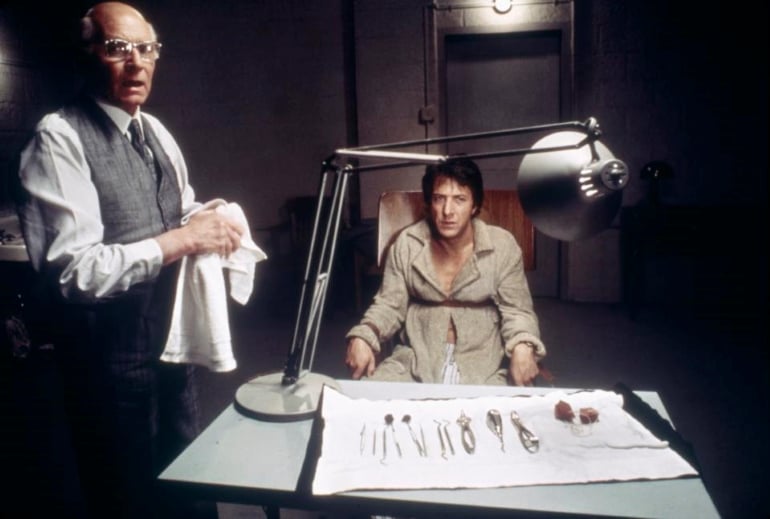 There’s a time (usually in the future) and a place (bigger markets first) to register patents, but if you’re still getting used to fielding questions from VCs, this is probably not the time and place.

So why does it still get asked? Not sure but I think it’s a legacy from days when VC would only go as early as Series A — the days before pre-seed was even a thing, and most seed stage capital was from angels and accelerators

If you get this question at pre-seed or seed, I think the best way to answer the question is to say, “interesting question, why did you ask that?”  – a polite way of turning it back on them. Because it’s an outdated question — a n00b question— as bad as if you had just asked the investor to sign an NDA.

At pre-seed/seed, you might have potentially defensible IP but there are better uses of your time and money than registering patents everywhere for everything. It might take a year and cost you 20% of your total runway, and for what? What would you defend it with?

Infringing a patent isn’t a criminal offence. There’s no Global IP Police force to investigate and prosecute patent infringement. You have to take them to court. It costs you money just to monitor for infringement, much more money to prove in court that someone is infringing, and even more money to enforce your favourable judgement.

Think: AU$200–500k if it proceeds to court in Australia. 10x more in the US or EU. And let’s not forget that many jurisdictions pay only lip service to IP law. Your chances of successfully suing a Chinese company in China for patent infringement in China are slim.

Even worse, if you don’t take action, you erode the value of your expensive-to-register patent. If the other party can show that you’ve failed to enforce your patent in the past, the court may reduce the damages you might receive if your case is successful.

Instead of defensible IP, investors should be looking for startups with trade secrets — business processes, customer insights and unique tech which are protected by good old fashioned secrecy.

Many large industries do OK without patent protection. Did you know you can’t patent most recipes?

The world’s biggest food brands have to rely on keeping their recipes and manufacturing processes secret to prevent a million knock-off M&Ms, Maltesers and Kit-Kats hitting the market.

Once you’re a much bigger company, perhaps it will be smart to register patents for some of the valuable stuff you’re inventing but until you have the financial reserves and time to enforce your patents, it’s money and time you should apply to other things.

Keep a weather eye on some of the things you think might be valuable to register later, and be prepared to talk about that at a high level to an investor if the question comes up.

But if having no defensible IP scares an investor off, you’re probably better off without that investor right now.

So to recap: patent protection isn’t really appropriate for early-stage tech startups and sometimes, the best answer to an investor’s question is, “Interesting question, why did you ask that?”

Further listening: I found this episode of the Planet Money podcast fascinating, about the sudden rise and collapse of the hoverboard industry, caused by the sharing of intellectual property among Shenzen’s contract manufacturing industry. Episode 666: The Hoverboard Life.