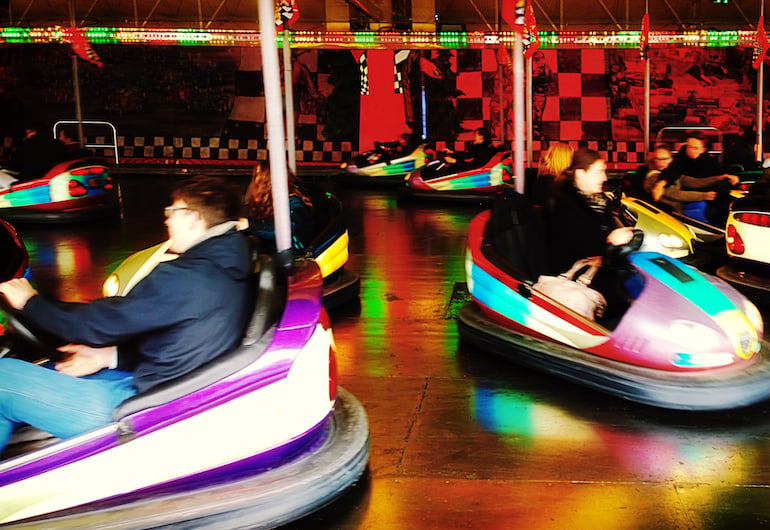 It seems everyone except various Australian governments can see the writing on the wall: We are moving to an EV-led future.

Yet somehow, much like addressing climate change, what is a reality that most of us already accept has become a political football.

Some are more progressive than others. Last month, the NSW State Government announced it will slash stamp duty on EVs, encourage uptake of the vehicles for the state government $171 million on installing chargers — aiming to have one charger every 5km in dense urban areas. All of this is aimed at encouraging the adoption of EVs, which the government hopes will account for over 50% of all new car sales by 2030.

Meanwhile, the Federal Government is keeping right out of the issue. And with the last Nationals leadership spill muddying its overall view on climate change policy, that’s not likely to change any time soon. All in all, there is no consistency or national strategy, just political pot-shots.

This is all especially confusing when you consider that with regards to other areas of innovation, change and economic stimulation, all layers of government are especially bullish.

The NSW and Victorian governments have both invested heavily in nurturing their respective startup ecosystems. Meanwhile, the Federal Government has introduced multiple beneficial policies for the fintech sector — which in turn impact all startups.

If anything, this issue has been depoliticised since Turnbull’s well-meaning Innovation Agenda turned the sector into a hotbed for debate. This is largely due to a universal recognition that startups and emerging companies create IP and jobs that over time benefit the entire country, and multiply any dollar invested.

If anything the underlying theme here is that when change becomes political, it becomes difficult. It’s the backlash the startup sector faced with the Innovation Agenda, and it’s now being felt with EVs. The fact that EV adoption has become a proxy for overall climate change action hasn’t helped its cause politically.

While you can’t underestimate the environmental impact of the Australian population swapping to EV cars, there’s also a substantial economic one too.

The widespread adoption of EVs in Australia will be the first full transformation of our private transport systems since the introduction of the combustion engine. It will lead many Australians to update their cars, especially when EV price points drop below the $35,000 mark. This is the price point many expect will drive mass adoption.

All of this has led The Electric Vehicle Council to suggest in a recent report that EVs will add over $2.9 billion to GDP and over 13,000 jobs by 2030. These are jobs that are sorely needed by the auto sector, which has been affected by changing headwinds due to COVID-19.

EVs will be far from the last innovation in the sector. Following hot on its heels will be the rollout of autonomous vehicles. Given how closely aligned these two innovations are, it’s difficult to justify investing in a new car now when it may need to be replaced again within years.

Even for those Australians eager to make the switch sooner, gaining access to these EVs is difficult due to high upfront costs or long-term debt commitments. Car subscriptions are playing a role in addressing these issues, but they are worthy of a broader discussion, perhaps at a policy level.

It’s unlikely to happen any time soon, but for the sake of progress, we should hope — regardless of your politics — that the EV debate goes the same way as Canberra’s startup furor. It becomes less divisive and more about preparing — and getting ahead of — an inevitable future.

* Des Hang is the CEO and co-founder of Carbar.