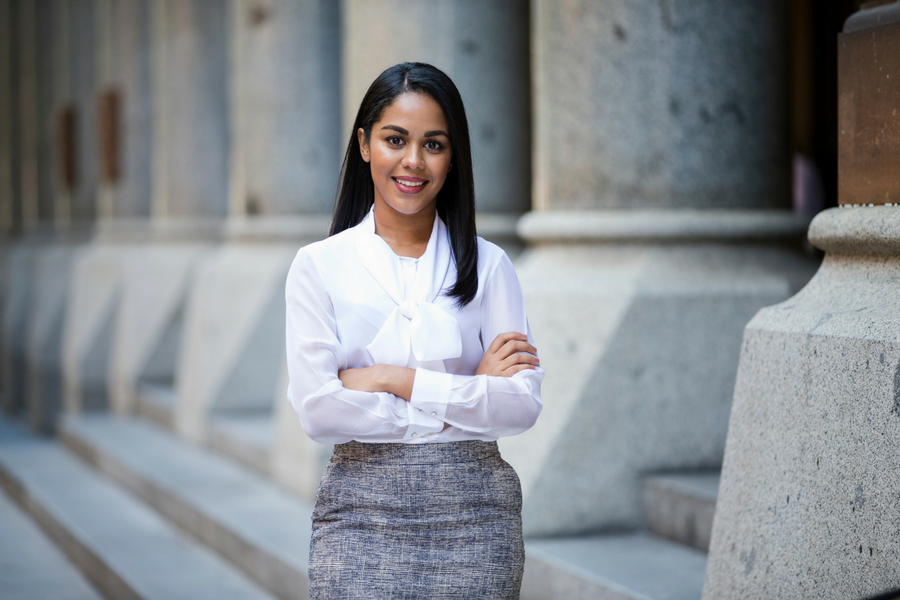 Before any groundbreaking new medication or treatment method is able to make its mark, each must first undergo clinical trials to test its viability on the people it’s intended to help – patients.

Wanting to help connect patients to clinical trials in a fast and easy to understand manner is Sydney-based healthtech startup HealthMatch. Through an app connected to an Australian government database of clinical trials, HealthMatch is able to shortlist a handful of trials relevant to a patient’s illness and individual profile.

Machine learning is key to how the app sifts through the thousands of clinical trial listings and returns recommendations, while the algorithm backing HealthMatch’s “structures and aggregates” listing data.

Once a patient has looked through the shortlisted clinical listings, they’re then able to proceed to the next step – offering to be contacted by the “trial coordinator”, which may be a university, research firm, or pharmaceutical company, to move forward with the clinical trial.

As the startup’s cofounder Manuri Gunawardena summarises, HealthMatch is about facilitating the “initial match” of patient recruitment, a stage which for a vast number of trials is never reached, due to a patient’s inability to access clinical trial listings.

Specialists, however, often don’t have the time or resources to search through clinical trials for every one of their patients.

The result of this, she said, is a “game of roulette” for the patients, in terms of whether they will be able to access clinical trials and other treatment options.

As an alternative, patients can take up the initiative themselves and go directly to the government registry that lists all the different trials being conducted.

As Gunawardena explained, however, the glaring issue with this method is the fact that trial information isn’t exactly composed in picture book form, but rather detailed PDF documents packed with scientific terminology designed for specialists and other researchers to understand.

To ensure patients are able to understand a trial, HealthMatch ensures each are presented to the patient in an “easy to understand” way.

Searching manually also means that a patient has to answer the required questionnaires attached to each clinical trial which assesses their eligibility, a time-consuming process.

“So say if a patient has lung cancer, they might come across 500 clinical trials, they have to go through each and address the eligibility criteria,” said Gunawardena.

“For every trial there are a different set of questions that can be asked. One might ask about blood pressure, smoking history, while another will ask about the biology and genetics of your cancer.”

To condense the searching process, HealthMatch users create an initial “profile” for themselves, answering questions that feed into the machine learning and trim down the type of questions asked, and the clinical trials presented to them.

Previously working at a cancer research lab, Gunawardena had identified the recurring problems patients had when trying to find trials to participate in; she herself had patients coming up to her and asking for assistance in finding trials, which would lead to her spending days searching through the registries for any appropriate listings.

“I came across a case where two patients both had the same type of lung cancer. One of them had a parent who was a GP who was able to assist them well, and was able to get them on two clinical trials, one of which ended up being FDA approved. The other was just as motivated in looking for trials, but they just didn’t know who to get into touch with. Their oncologist didn’t know exactly the [range of] trials that were out there, so they ended up missing out. So the first patient went back to work, and the other unfortunately passed away,” she said.

“That was really the turning point for me where I thought, there really needs to be something to empower patients and give them better access. It shouldn’t be a matter of who your treating specialist is, or whether you’re from rural Australia or a city; the idea was being able to democratise that access to medical treatments. Patients are also becoming smarter these days as well, and want to know all the options that are in front of them.”

Pairing up with a colleague, a medical doctor who was also skilled as a software engineer, the two began development for HealthMatch, working beside Medicine Australia, a leading organisation dealing with clinical trials and pharmaceuticals, to ensure compliance around the app.

Supported by an early investment round, the startup built its revenue model around the clinical trials, where HealthMatch acts as a recruiter for the pharmaceutical companies, research firms, or institutions looking to gather patients.

“Pharmaceutical-sponsored clinical trials, and even institutional trials, have a budget for patient recruitment,” explained Gunawardena.

Often, she added, these sponsors struggle to find patients for their trials, and so they hire “contract research organisations” to go out and recruit.

HealthMatch bypasses these organisations, gaining a recruitment fee for patients who successfully commit to a trial.

Gearing up for launch in the next two months, the startup has opened its registration page for the app, ahead of a planned Series A seed funding round to be conducted in October.