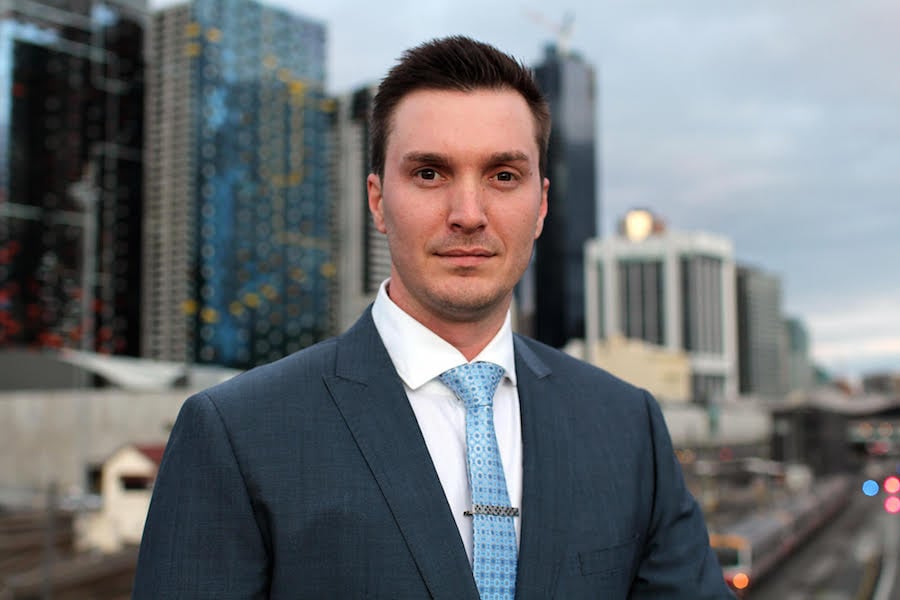 I have mentioned a number of times before that FitTech is starting to become a crowded marketplace in Australia; it feels very similar to the the group buying trend of 2011, which ended in a handful of acquisitions and a truckload of closures.

Although there are massive opportunities when it comes to wearables and data-centric fitness technology, the trend towards building two-sided marketplaces that help connect gyms, trainers and classes with users is starting to get a little bit out of control. The main players right now in the space are FitUsIn, Classium, Classhopper (rumoured to be being bought out by K-Fit), FillMyClass, My Class Fit (acquired by Classhopper) and AnyClass – some of which have limited amounts of seed funding behind them.

The challenge of limited funds to support growth will become more apparent when Rocket Internet-backed SoMuchMore launches in Australia soon and if the very well-funded ClassPass decides to make its move into Australia. However, we should not be too quick to discount new players that have slightly different business models in the same space. Founders Eugene Downing and David Caskey just launched their startup Gym Click in February this year with a goal of helping out both sides of the fitness marketplace with a slightly new business take on the standard revenue model.

Gym Click is a free-to-list online aggregate platform that describes itself as being an ‘impartial fitness advisory platform’. It allows users to search via postcode and radius to find gyms, trainers and classes, as well as compare them and redeem ‘fitness deals’ like many other startups that do the same thing. The difference is that Gym Click tries to remain ‘performance’ based, which is great for gyms and trainers as it means they only need to pay the platform when it has connected them with a new paying client.

The structure of the Gyms and Fitness Centres industry has changed considerably over the five years through 2014-15, steering the industry towards healthy growth. A majority of this growth has been stimulated by the emergence of budget 24-hour gym chains. Franchises like Anytime Fitness and Jetts Fitness have grown exponentially over the past five years, attracting customers with their affordability and accessibility.

Rising health awareness and obesity levels have triggered further uptakes of gym memberships. However, the substitution by many consumers of their expensive full-service gym memberships for more affordable 24-hour gym memberships has limited the industry’s revenue growth potential during this period. These factors have all contributed to the industry being worth an estimated $1.31 billion in 2014-15, after growing at a compound annual rate of 3.3% over the past five years.

Health consciousness has grown over the past five years, with consumers becoming more aware of the effectiveness and benefits of physical activity. Popular TV shows like The Biggest Loser demonstrate the achievement of weight loss goals and improved fitness levels, providing an incentive for consumers to attend gyms. Further growth has occurred through the expansion of more affordable gyms, which offset the discretionary spending decline during the economic downturn. Budget 24-hour gyms generally operate unstaffed, with the wage savings flowing down to consumers in the form of cheaper membership prices. However, increasing market saturation and the continuing shift in consumer preferences towards cheaper 24-hour gym memberships is projected to result in a 0.8% revenue decline this financial year.

“Market saturation is expected to play a major part in the projected slight industry decline over the five years through 2019-20,” says Downing. “Membership uptake is expected to fall as most consumer markets have already been tapped by niche gyms catering to all segments of the population. These include full-service gyms, women-only gyms and budget 24-hour gyms. Our philosophy embraces the way Australians prefer to search for fitness solutions. All listed fitness businesses will have equal opportunity to showcase their brand locally and nationally no matter how big or small the fitness business.”

Other than the fact that it is entering a very crowded marketplace with well-established vendor relationships, I fear that Gym Click may also run into challenges when it comes to engaging the public due to its basic UI and UX in comparison to its competitors. The look and feel of the site could be much more appealing; at the moment, the colours and patterns don’t really translate to “health and fitness” and the navigation layout is not visually appealing ,nor is the navigation process through the listings. If Gym Click is serious about building a global business like ClassPass, it is going to have to start emulating the same type of simple yet sophisticated presence that ClassPass has.

Previous article Perth startup Hangover Helpers will clean your house and cook you breakfast after a party
Next article Will German restaurant booking startup Quandoo be able to compete with Australian players?
Via Advice
Tags ClassPassfeaturedfitnessFitTechGym Clickstartupstech