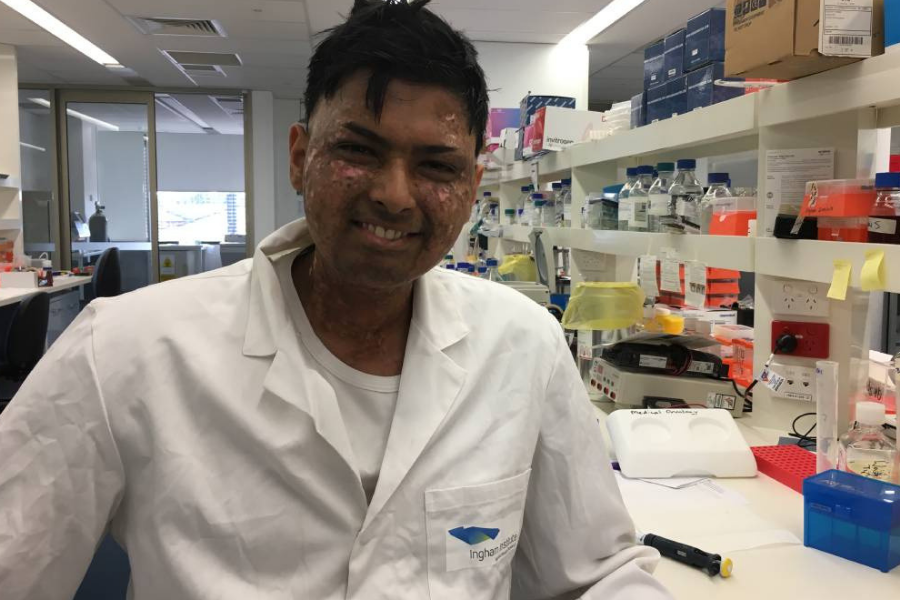 Modern healthcare has come a long way, but there are still some surprisingly low-tech issues that are in want of a solution.

One such issue is that of the bed: having a hospital-style bed, complete with rails and the ability to sit patients up, can help with the likes of fall prevention and assist patients recovering from pneumonia, however these beds are prohibitively expensive for most people at home or in aged care.

Looking to make them cheaper is Sydney startup Get To Sleep Easy. Founded by 24 year old medical student and ex-cancer patient Nikhil Autar, the Sydney startup was born out of both Autar’s own experiences while sick, and those of friends he lost to illness.

“My own experiences with falls, pneumonia, and pressure sores, and acute awareness of how much suffering, and how much of a drain to resources and staff time these things – which can be prevented – were, stirred up a passion to do something about it,” Autar said.

Familiar with the issue anecdotally, Autar began reading up on the problem and realised it was a big one: treating pressure sores, or ulcers, costs up to US$11 billion per year alone, with about 60,000 patients dying as a direct result of a pressure ulcer each year.

“After talking to dozens of nurses, faculty managers, procurement officers, and patients and caretakers, I realised that indeed, something affordable and automatic was required,” Autar said.

Where better to start, he thought, than the hospital bed?

“Assisting patients in sitting up is shown to reduce the rate of falls by 30 percent. Time in hospital with pneumonia goes down by 35 percent when sitting up and is recommended by physician and surgical guides the world over, but is so hard to do when you’re sick, and indeed, dangerous when you’re at risk of falling,” Autar said.

His solution is the ‘Smart Inclining Bed’, a device that Autar explained sits on top of any regular bed to convert it into a hospital-style bed for a fraction of the price.

An upgrade will see smart sensors installed underneath to map a patient’s movements, and in turn alert caretakers if something is wrong, such as if a patient has fallen, has stopped breathing, or is developing a pressure sore.

Autar has primarily been self-funding the startup with the winnings from poker tournaments. 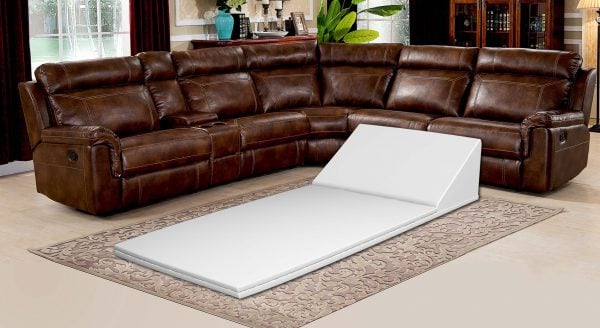 “I started playing the game four years ago, as it distracted me from chronic pain that made my life miserable. But soon, I fell in love with the strategy of the game. Playing online accelerated my development, and soon I started playing professionally,” he explained.

The startup has also taken part in the Founders in Residence program at the University of New South Wales, and received a handful of grants and prizes from pitching competitions.

Autar believes the startup has a diverse market, from those with chronic conditions who want something to help make their bed at home more comfortable, to nursing homes.

“We’ve also gotten interest from developing countries’ disaster relief NGOs and hospitals for our affordable alternative to the hospital bed,” he said.

“With countries like India set to triple its number of hospital beds over the coming decades, we know this is another large market for our product, and we’re already working with partners in Africa and Pakistan to help create a product that services them too.”

According to Autar, the key to getting this far has been extensive consultation with potential partners and customers – important for any startup, but perhaps even more so for one developing a physical product.

“It can seem like it’s really hard to ‘get an in’ with people to start with. But calling up people, asking to meet for coffees and being honest about your intentions, and asking for help, is the best way to reach people. We called up many nursing homes to start this process,” he said.

“But many of our partners came from interacting with the local startup community, and other startups. There is a surprising amount out there to help budding founders succeed – and many of the opportunities and partners we’ve gotten now have come from pitching in competitions, meeting up and accessing coaching services out there.

“Put yourself out there as soon as possible, and you’ll give yourself the highest chance of meeting key partners who can be the difference between success and failure.”

Working with Australian Unity and an aged care home in Sydney’s eastern suburbs, the startup has received a grant from Jobs for NSW to develop its MVP and hopes to launch the bed by October.

It is also working to release an app, Centered Around You, in the next two months that Autar explained will provide users with basic advice around factors such as eating, sleep, and wellness.