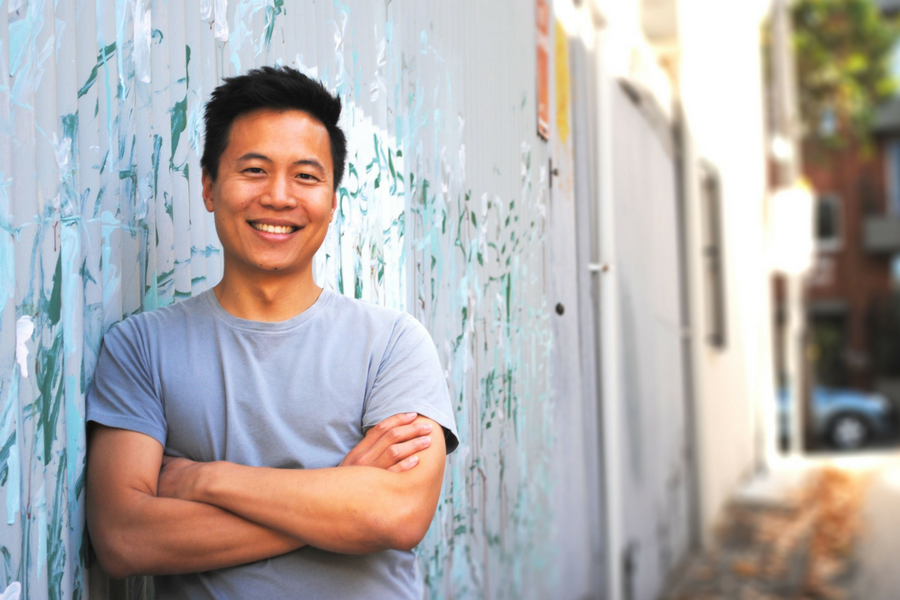 One of the most unfortunate times for a family who has lost a loved one is the immediate aftermath, which pits a flurry of emotions against the rush of organising a funeral to put a loved one to rest.

It’s a vulnerable period where families often don’t have the emotional capacity nor time to bounce around the funeral market comparing quotes to find the best suited option, something which GatheredHere founder Colin Wong experienced following the passing of a family member back in 2013.

Wong would soon after launch GatheredHere, a funeral home comparison website which lists hundreds of funeral services across Australia.

“What I did to help out the family is go and try to find information on prices for what our various options were when it came to various experienced funeral directors. I picked up the phone and started doing a bit of a ring around and the experience was pretty terrible, actually,” he said.

“No one would give me a straight answer in terms of pricing, and they would give you a number of reasons why it was too difficult.”

Instead, Wong said, there was an immediate push to meet the family in person, an option which would likely result in the family choosing the funeral home service since they wouldn’t want to relive the “difficult” and long winded experience.

“In that state of mind you’re highly vulnerable, have no information and have to make a spending decision which can be quite big for a number of Australian families. I thought I’d go out and try to bring transparency to the funeral industry,” he said.

Developing a transparent platform for the funeral industry wouldn’t exactly be straightforward, however, as Wong explained that the business models used by most existing comparison websites meant aligning to select funeral homes that “pay them”.

Wanting to provide a snapshot of the entire market and understanding that funeral homes tend to be secretive with their pricing, both online and offline, Wong opted for an “old school” manual approach to building GatheredHere’s comparative database.

This meant approaching the funeral homes as a mystery shopper, jotting down the prices and adding them to the platform.

“I think it’s really the only way we’ve been able to do this in this context. It’s the fact that the funeral industry really tries to guard their pricing. This is an industry that basically benefits from keeping people in the dark and giving prices that families can’t really compare or see if it’s in a certain ballpark,” said Wong.

This decision, however, wasn’t met with cheerful grins by every funeral business, with a number issuing threats of legal action in the form of cease and assists against the startups.

Amongst the comments received were claims that pricing information is confidential, toeing the legal line of whether the issued prices represent a fixed number or an estimated quote.

Wong, who has partnered with law firm Marque Lawyers, said he’s confident that the startup’s actions are legal.

“In my mind it is not confidential, this is information that any member of the public can access if they just walk into the funeral home or pick up the phone and ask the right questions,” he said.

Currently, GatheredHere has onboarded roughly 600 listings and is aiming towards 800 in order to represent the entire Australian market.

The startup hasn’t notified every funeral home that their pricing is being listed on the platform at the present time, although Wong said he’ll look to issue notices in the coming weeks as part of “business development” processes.

Funeral homes on the platform have the ability to “take control” of their listing information, as well as sign up for a premium status which provides their business with priority listing on reach results. Wong said this status comes at a fixed monthly cost, which will also provide the funeral home with the ability to set up a custom photo gallery on their listing page.

“We’re still going through a transition period to the subscription model…we’ve got 12 signed up in the past week from them finding us,” Wong said.

Searching on the platform asks a user to select a few basic options for the service, such as the service type and burial or cremation, before entering a postcode. The user is then provided with a list of funeral homes in their local area, with each linking to a page which breaks down the pricing of the entire service.

The platform also hosts a quote request service, as well as a funeral guide and palliative care newsletter.

As GatheredHere continues to onboard new funeral homes, Wong said he wants to see more businesses “really control their online presence, and keep all their details up to date”, hoping to “level the playing field” between the industry heavyweights in Australia and the smaller funeral homes.

“A lot of the market is small funeral homes that aren’t online, and don’t always have the expertise or tools to compete,” he said.

“People are really going to start to focus on the service provided through the form of customer reviews, and they’ll start prioritising the service over anything else.”