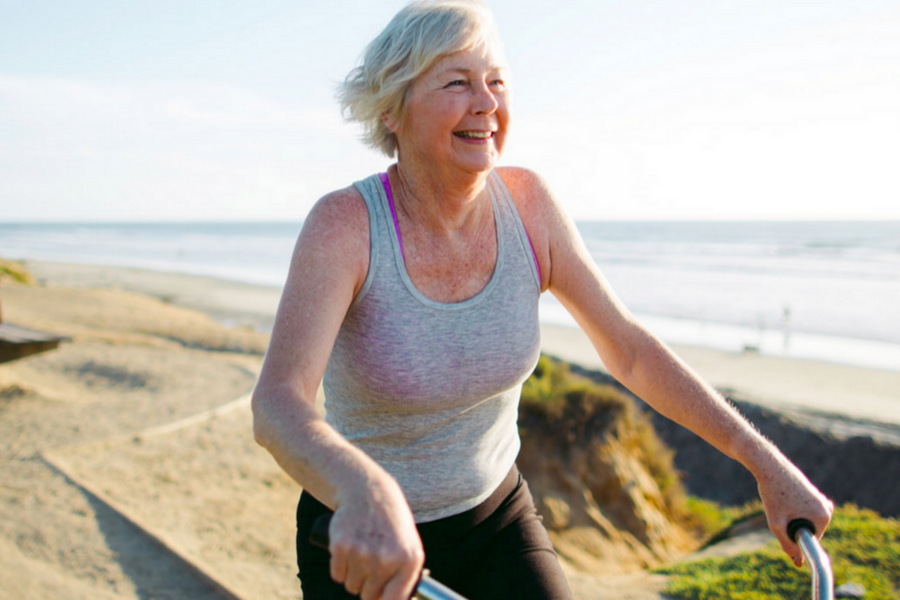 One of the most well-known issues in the nation, Australia’s ageing population has had slim benefits – the only coming to mind is that it’s pushed the development of technologically-based solutions in the aged care space which will be able to cater for generations to come.

One of the most topical issues to spin off Australia’s ageing population surrounds the problems elderly communities have when booking or accessing health or home care services, a matter which has – and continues to – be addressed by an army of local startups.

Bubbling well under the surface of an aged Australia, however, is the issue of social isolation, a concern which has been labelled by the World Health Organisation as the number one risk for an ageing population.

Social isolation has been linked as a major contributor to diabetes, falls inside a home, depression, premature death, heart attacks, strokes and dementia, a disease which currently impacts over 413,000 Australians.

With 244 people joining the population with dementia each day, this number is set to rise alongside Australia’s ageing population and is expected to increase to above 535,000 by 2015, according to a study from the National Centre for Social and Economic Modelling.

Tackling the issue of social isolation is Victorian-based startup Gabriel Cares, which has developed a communications platform allowing elderly people to video chat with friends and family members with one tap – Gabriel Health.

Used to connect to any device, the platform can also be utilised to contact emergency services and carers using an exclusive tablet device. Harnessing a mobile network rather than local internet to reduce the chance of dropouts, the tablet interface displays a clear list of contacts, such as family members, represented by a photo of each.

By tapping on a photo, Gabriel Health’s founder Terry Crews explained, a video call is sent to the device of a family member.

“Conversely a family member can call and a video link appears automatically. The instantaneous connections create a feeling of inclusion and being part of the family again. The ability for grandchildren to show grandparents their latest award from school benefits both parties,” said Crews.

Part of an older age bracket himself, Crews wanted to develop a solution that would help with “living better, not just longer”, for the entire ageing community.

“I have no desire to live longer in a wheelchair or be surrounded by similarly challenged seniors in an aged care home. I started with users and first determine their needs and then find a technology solution rather than the traditional technology and then find a use,” said Crews.

While other technologies, such as biometric monitoring, exist for monitoring elderly individuals at home, Crews wanted to find a more “holistic approach” which would serve to both quality of life and improve health.

“Social isolation…is recognised as the highest risk to health for an ageing population. [It] results in changes to brain chemicals leading to depression and downward health spirals. ” said Crews.

“The lack of intergenerational contact between grandchildren and grandparents is driving these statistics. This contact is vital for both generations. The problem is growing daily with 1000 people a day in Australia turning 65.”

“[Meanwhile], a disturbing trend is that the under 25 population are now as socially isolated as the over 65’s. Dementia is now being seen as young as 29 and youth depression and suicides are rising.”

Elsewhere in the home care space, other startups have looked to apply in-home technology to help tend to the issue of Australia’s ageing population. Melbourne startup Lumen also offers a communication system comprising of smart monitoring devices, which provides a way for families to communicate, remotely monitor and provide immediate help if needed. Priced at $995 plus a monthly $50 cost to cover all phone and video calls, Crews said the product will be rolled out through each area’s local government, who will have a service licence to install and maintain each driver.

The startup will be targeting health insurance who will apply the technology to their homebound and over 65 customers, according to Crews, with the aim of rolling out 30,000 devices across Australian in the next 12 months before looking towards the US.