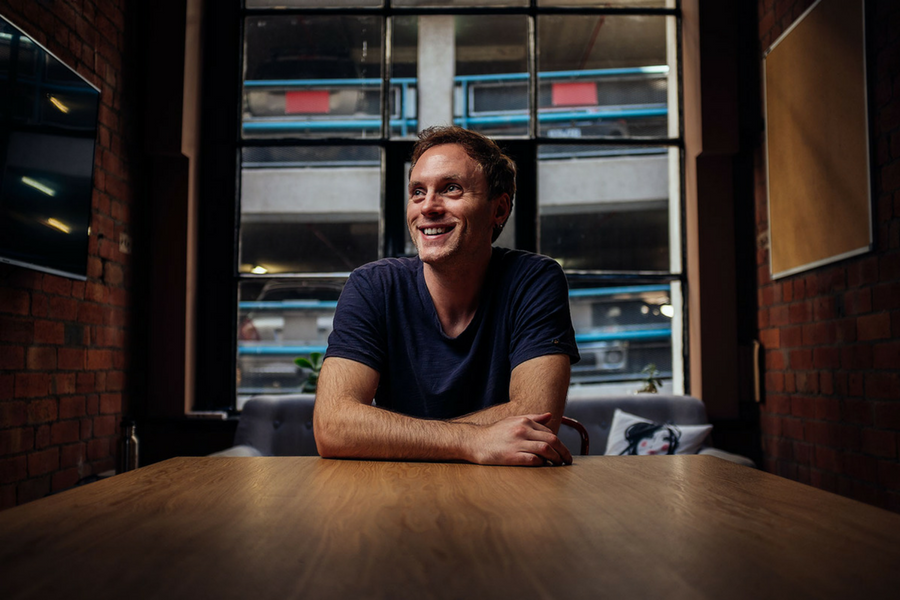 Startups know better than anyone that time is money, especially when they’re working with a shoestring (or non-existent) budget while trying to reign in a consistent cash flow. If you want a pretty logo or attractive packaging for your product, it’s going to cost. How much exactly, however, is typically dictated by the content creators, who are trusted to set the price based on how much time a project is expected to ‘realistically’ take.

Looking to illuminate the cost of the creation process to help budding startups is online content creation service Full of Content. By allowing clients to choose specific “team members” to work on projects, select the hours they want them to work and see the total cost, the startup looks to bring transparency to content creation services.

Once a project’s kicked off, Full of Content clients are then able to tack on or reduce hours at the end of a month if needed, as well as swap, add and remove team members based on their project requirements.

As the startup’s founder Nick Parker explained, Full of Content is a way for clients to only pay for the ‘productive hours’ a team member does, rather than the unseen number of hours billed when dealing with traditional content creation agencies. After all, we all can admit to spending an unaccountable amount of time each day opening random internet tabs or scrolling through Facebook.

Parker himself had experienced the ins-and-outs of the creative industry (and possibly time-wasting) first hand, having worked in the space for fifteen years prior to launching Full of Content. Working beside freelancers, creative agencies and an in-house team, Parker said he’d noticed the downfalls each “option” held for businesses looking for a content development service. Mostly, he said, these issues surrounded high costs, a factor which is especially damaging to a startup.

“Currently, [startups] have three options for creative work, the first being recruit their own in-house team which can be pretty damn expensive. They can also outsource to freelancers, but that can lead to headaches with reliability, lack of accountability, quality control and privacy,” he explained.

“The other option is to hire an agency, which can be pretty high cost, involve long briefing processes as well as long turnaround times. There’s also that element of smoke and mirrors that comes with an agencies.”

Realising the “necessity of agility” startups need when carrying out their creative strategies, Parker looked to create an online model that would be more flexible and transparent. It would also have to cater for the “changing demands” of a startup – a business which fluctuates in income, creative requirements and growth stages.

This saw the Parker establish Full of Content, in addition to a coworking space dubbed ‘Framework’ in Melbourne to house creative startups that Parker could work beside on the new platform.

Currently in it’s MVP stage, Full of Content’s platform allows clients to assemble various creatives roles into a team, as small as one person. Parker said the platform holds nine “visible” roles that can be selected, including User Experience Designer, Graphics Designer and Web Developer. Over twenty other creative roles, he said, are sitting ready in the backend to become available as the platform evolves, or if a startup comes along with a specific requirement.

“For a startup to have that kind of access to a range of people like that is extremely valuable,” he added.

Rather than throw startups into the deep-end, Parker said he’d recognised that many won’t fully understand what different roles are required for a project, and so he ensured Full of Content held an “educational” side.

“I wanted the platform to be quite educational as well. Startups need to understand what types of creatives they need on a project,” he said.

“You can click on one of these characters and get an idea of what they’re abilities are. There’s also a project planner guide on how to build a perfect team for different purposes.”

“Characters” refers to the cartoon-sketched images representing each creative role, which can each be allocated a certain numbers of hours to work once selected. Clients are then delivered the total cost of the team, which is “subscribed” to on either a month-to-month, quarterly or yearly basis with no lock-in contract. At the end of each month roles can be then be swapped and work hours changed based on the client’s requirements.

Parker said currently, Full of Content will call each client to ensure that team they’ve selected fits their requirements. Progress on a project isn’t currently displayed on the platform, but rather delivered through a team’s project manager.

Parker said that element is likely to change in the future, although currently he’s keeping the platform’s features “tight” in the MVP stage as it’s still an “experiment” for the business.

“It’s not a totally validated concept, we want to see how startups interact with the team and use them, and we’ll be able to model things based on their feedback,” he explained.

Moving forward, the founder said Full of Content will look to gradually bring new features on board, particularly surrounding client-side project management on the platform as a way to push “control” to clients and facilitate transparency.