From student to startup: A career path to modernise Australia’s economy 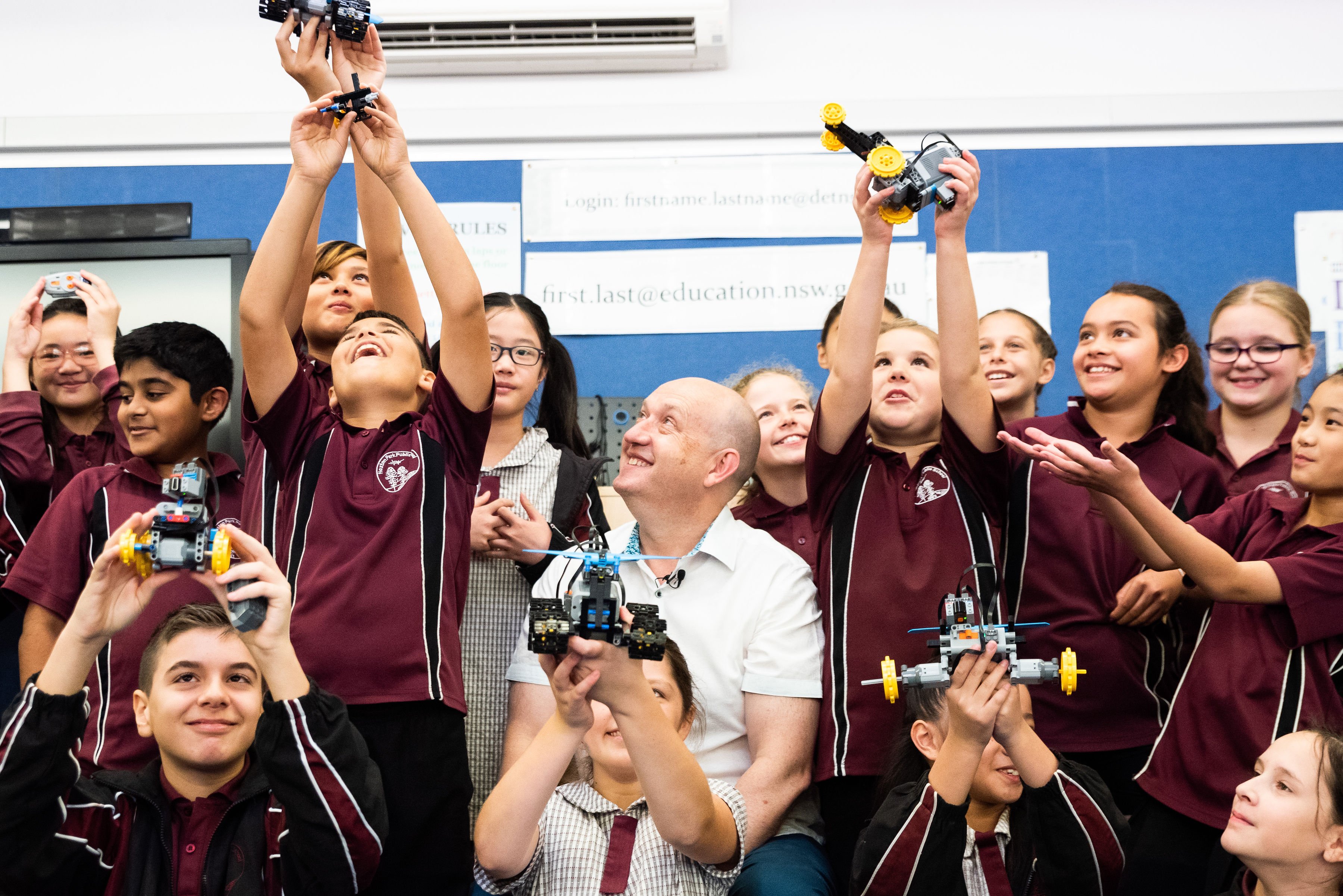 The scale of their success shows that startups not only generate positive returns and recognition but also build technology and innovation capability, productivity and job creation.

Yet Australia is only ranked 23rd on the Global Innovation Index and a recent report from Frost & Sullivan and Oracle NetSuite found that Australians are more likely to start businesses later than their APAC counterparts. In a country imbued with such a secure economic environment this doesn’t make sense, perhaps economic security and safety leads to lower risk taking?

While it’s important to have a VC ecosystem that’s evolving in its maturity and specialisation to produce global success stories, we cannot overlook the significance of expanding the breadth of  our entrepreneurial talent base  – and encouragement into early-stage startups, which often begin at the university level.

If we are to truly become an ‘innovation nation’ as we are told, then we need to challenge the idea that founders must first gain technical experience at a more established organisation before pursuing their own ambition and ventures.

While startups and large organisations aren’t mutually exclusive and we’ve seen shifts towards accepting the value of startups in recent years, there are still stereotypes surrounding both. Startups are seen as young, innovative and collaborative, while corporations are viewed as slow-moving, formal and hierarchical. Conversely, startups are pegged as risky whereas large organisations are seen as steadfast and secure.

Nevertheless, as a society we need to value career paths into startups in the same regard as we do corporate career paths. Because students are young, unencumbered, full of creative curiosity and not yet jaded by the status quo, they should be actively engaged in growing ideas and our economy through early-stage startups. This is the perfect time for emerging talent to test their reserves, their entrepreneurial ability and their creativity.

Relative to its global counterparts, Australia ranks low in early-stage entrepreneurial activity and high in fear of failure and risk.

At the moment, university innovation is a dramatically underutilised resource that’s not just limited to the commercialisation of research; students are primed to become budding entrepreneurs.

Focusing on the pipeline from an early stage can speed up the startup flywheel; the next generation of ‘impossible’ companies don’t appear overnight but take years of ideating, nurturing, experimenting, failing and starting over again.

The more talent we can feed into the flywheel, the better, which is why we should encourage students not to settle for the idea that they have to work for a company before building one – or that it’s necessarily a better path.

As our borders remain largely closed off to skilled overseas talent, we need to look at how we can merge policy, education and industry to drive job-creating graduates who can contribute to our startup ecosystem.

Initiatives like Labor’s proposed Startup Year and groups like Textbook Ventures, a community for students interested in tech and startups, are steps in the right direction. They amplify the work of university startup programs like RMIT Activator, UTS Startups and University of Western Australia’s Startup Launchpad by removing some of the barriers to entry and the stigma attached to early-stage ventures.

Introducing startups as a viable career path from the moment they graduate means future generations might consider an entrepreneurial approach not just as a new way of thinking but as an accepted way of being, which has a knock-on effect of benefits for the broader economy. The circularity of a positive feedback loop where more founders and startup teams begin at the earlier stages, has the potential to feel more global success stories we can produce in time.

If we truly want Australia to modernise and develop the technologies that will reshape its economy for the next 100 years and beyond, then we must recognise and elevate the career path of building startups now.