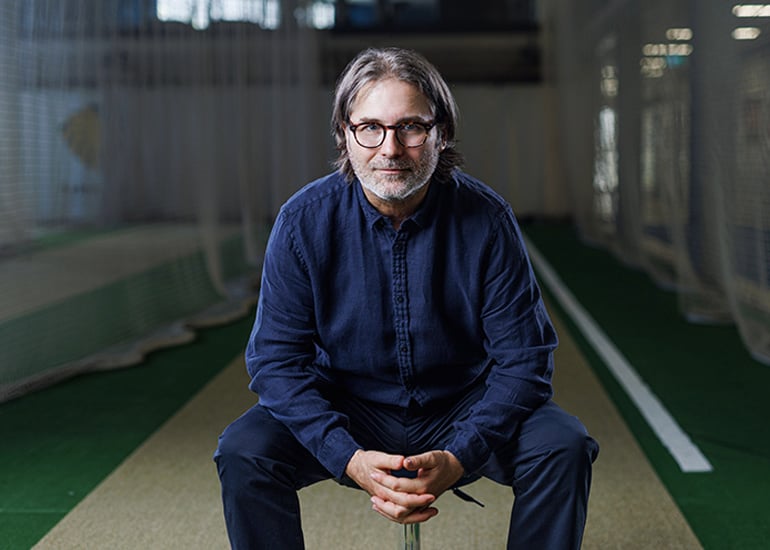 Former Skins CEO Jaimie Fuller knows a thing or two about success and failure, after building a booming company that then folded due to a series of poor decisions.

He recently spoke to the Kochie’s Business Builders First Act podcast about the mistakes that led to the epic demise of his sportswear company, and the lessons he’s learned from losing it all.

Fuller is not afraid of controversy. As an outspoken advocate for equality in sports, he’s known for using his brand power to speak out on doping, homophobia and corruption and is a champion for human rights.

Despite these good intentions, he’s made plenty of missteps in his entrepreneurial journey, and in First Act he generously shared the heartbreaking story of the downfall of his sports compression clothing brand, Skins, in the hopes that others may learn from his mistakes.

After acquiring the company – formerly known as Compression Garment Technologies – Jaimie realised he had some hard work to do to make it a success.

“I stepped in just before it was going into bankruptcy – they had launched in the middle of 2002 and were broke by the end of the year. I put the money in to save the company and then explored where we could take it. That became a pretty wild ride – there was zero due diligence, it was a gut call on my part. But it sparked a lot of interest and I saw a necessity to move quickly,” Jaimie explains.

“We did a TV campaign, which was around the theme of ‘We don’t pay sports stars to wear our products, they pay us’, which was rooted in truth because we were selling to elite athletes, teams and organisations in Australia and the UK. The campaign just exploded.”

However, successful as it was at the time, it was this slogan that would later get the company into hot water with the ACCC, who asserted that the tagline was misleading.

“We’d converted some transactions,” Jaimie explains. “If we had a hundred sales to elite clubs and institutions, we might have converted about eight of them to sponsorship partnerships, so there’s still 92 that were paying us money. It didn’t occur to me that it just takes one to ruin that claim.

“The biggest mistake was how we managed that process. When we were approached by the ACCC, instead of apologising and paying the fine, I fought it. It cost me several million dollars; it was a really dumb thing to do.

This public mistake, while painful and costly, taught Jaimie some valuable lessons about accepting responsibility and mitigating financial risk.

“Put your hand up early and accept responsibility,” Jaimie advises. “Open your mind, because I was very closed-minded at that stage; I was adamant that we were in the right. We should have put our hand up and said, ‘Sorry, there was some context around it, but it’s no excuse, we’ll pay the fine and move on’. I reckon the fine would’ve been 50K, but instead it ended up costing somewhere in the vicinity of $2.5 million because I also had to reimburse my private equity partner.

Listen to Jaimie Fuller on the First Act podcast:

The demise of Skins

After 17 years at the helm of Skins and building it into an internationally-recognisable brand – years that included successful activism and advocacy which saw him head up campaigns against industry corruption and doping in sports, as well as human rights abuses – Jaimie was forced to file for bankruptcy in 2019 and let the business go.

“It was truly gutting,” he admits. “It all started in 2007, just prior to the global financial crisis. I made a huge mistake; I did an awful, appalling deal with private equity partners which gave them a huge, guaranteed return.

“In 2012, I had to buy the partners out because if I didn’t, they were going to essentially usurp the business and take over the whole thing. The only way I could do that was to borrow a great amount of money. So I bought them out and got back to a 100% ownership of Skins, but that changed everything within the business.

“We went from being a dynamic, entrepreneurial organisation – focused on building brand and doing the right thing – to cash, cash, cash. We had all this debt, and that led us to do some stupid things for short term benefit, which killed the company in the long term.

“The firm that lent us the money took over the distribution rights and within 12 months, the distribution had dropped from eight million to two million, and it then dropped lower than that. That money was critical for making our repayments and funding the business.

“At the end of the day, the amount of debt we were carrying was just overawing. It became a spiral that led me to put the global operation into bankruptcy.” 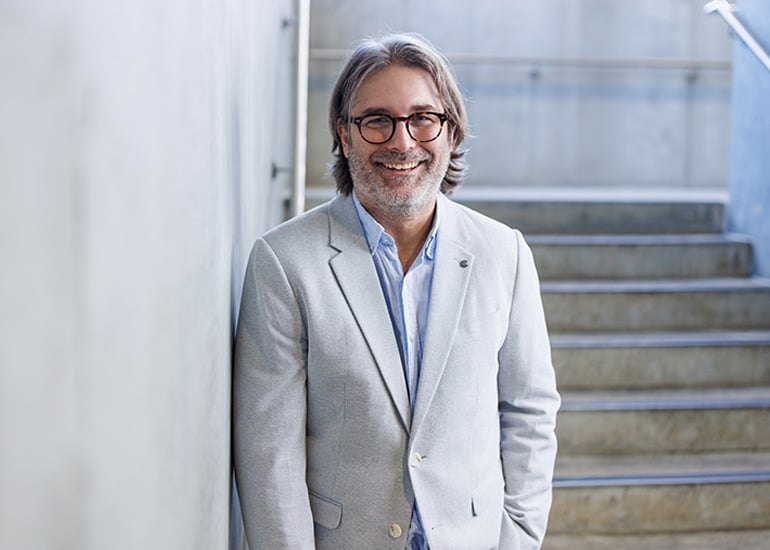 Picking up the pieces

While the devastating fall of a business might have brought others to their knees, Jaimie says that hitting rock bottom helped him achieve a mindset switch that brought new clarity and purpose.

“I can tell you, the lead up to that was three years of hell; of going through that slow motion train wreck and trying everything to save the business,” Jaimie recalls. “I was sure I was going to go into a deep depression; that it would be three to six months of pure agony and hell to recover. But it was 11 days,” says Jaimie.

“On the 12th day, I had a conversation with myself. I spoke to myself as if I was giving advice to somebody else in my shoes and miraculously, this fog lifted and everything became clear.

“It was like a switch was flicked; it was unbelievable. Suddenly I had clarity and I looked at things in context. I realised that, compared to what everybody else in life goes through, this is nothing. And that changed everything for me.”

Jaimie is refreshingly vulnerable about his business ups and downs, and shares lots of passionate insight into using your brand as a force for change in the world in this candid episode of First Act. Listen to the full podcast now.

Each Tuesday Kochie’s Business Builders releases a new episode of First Act, because every story has a beginning.