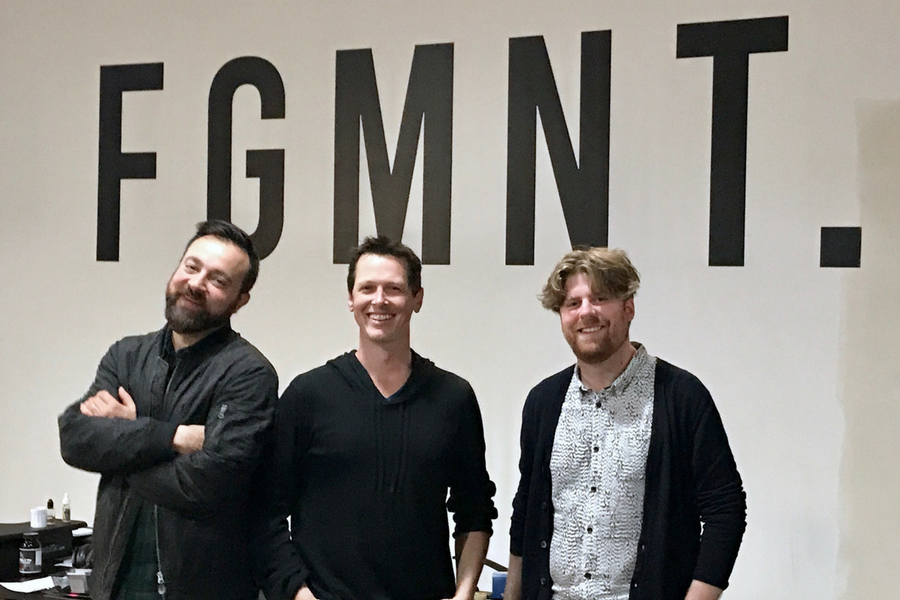 Allowing every new homebuyer to design their dream property in a first person, virtual space is a vision that the real estate industry is shooting towards. These designs could then have the potential to be 3D printed into an entire house within 24 hours – or at least, that’s a concept being tested by the University of Southern California.

While the big players in the real estate sector look to further integrate technology like virtual reality (VR) into their products, other industries, such as advertising, seem to be falling behind in the race, despite the idea of VR in advertising being talked about a lot.

Working to deliver VR to the advertising industry is Melbourne startup FGMNT, a VR and augmented reality (AR) development company.

Aiming to build scalable products, the startup has created Situ, a platform which allows advertisers to “pre-visualise” and experience “outdoor advertising” campaigns in 360 video, before they launch in the real world.

“Every group is using it differently, and the early adopters are helping us shape this into an incredibly powerful tool,” he said.

“Imagine it as the PowerPoint of VR. Just drag and drop creative – static, video and sound – onto billboards and other out of home advertising media in 360 video from our extensive library, and then share with colleagues and clients. That’s Situ’s core functionality.”

Having previously owned his own digital agency, Daou was introduced to Nick Wright, the founder of one of Australia’s largest production and visual effects companies, AIRBAG. Having both dabbled in developing VR experiences for clients, the pair were dissatisfied with the “short lived” nature projects had.

“The problem was…when the campaign was over, the tech was shelved and forgotten about,” said Daou.

“We were introduced by a mutual contact and quickly discovered we both had the same idea; we wanted to build groundbreaking products utilising VR and AR that generated recurring income, products we could scale and products we could be proud of.”

Launching the business last year, the pair soon looked towards the advertising industry, a sector which is estimated to reach $15.4 billion in expenditure locally, according to a forecast from Dentsu Aegis Network, with growth driven largely by digital offerings.

Building out Situ, the startup was selected into the Cannes Lion Innovation Program this year, a global event which Daou said helped the business build valuable relationships.

“So far we’ve raised $1.7 million in funding…we’re lucky to have an incredible group of investors who have been supportive and have trusted us to take FGMNT into this rapidly growing direction,” said Daou.

Shifting its vision towards gaming, one of the most expansive sectors of VR and AR, the startup secured a three year licensing deal with Moose Toys, the company behind kids toy brands such as Shopkins, Beados, and The Grossery Gang, to build VR and AR experiences around its products.

“The first version utilised AR in one of the games, and the latest version has a fun VR game, aimed at five to 12 year olds,” explained Daou.

Including gaming, the cofounder said he would like to see the VR and AR industry expand beyond the expected “low hanging fruit”.

“Games aside, the industry tends to focus on property tours, AR gimmicks and a variety of pretty uninspiring experiences. Let’s focus on great execution of simple and truly useful ways to use VR/AR. As an industry – and we have all been guilty of it – we overcook our ideas and they become too complex, and it just doesn’t work. Let’s get people used to the tech with well executed ideas that solve problems and work well, and uptake will flow on from there,” said Daou.

Looking to branch out from the mainstream sectors of VR and AR are a number of players in the startup space, including Torsten Hoffman, founder of VR and 360 video licensing company Virtual Content Group.

“There’s definitely a market for it, but ultimately for interactivity and biofeedback, where you can touch and feel objects, there’s much more space that’s possible to explore,” he said.

For FGMNT, Daou said the business will be working to build a user base while generating increased interest from the advertising industry.

With a Series A round planned, the startup will also be working to expand Situ, with a number of new features set for development.