“Every second of every day is about customer quality”: how Versent helps corporates innovate 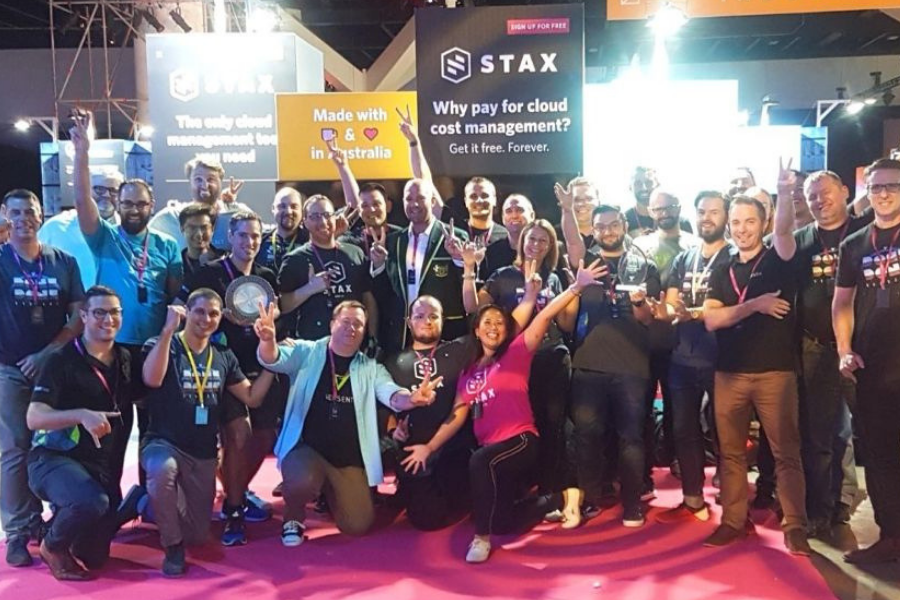 After years of frustration with the snail’s pace of getting things done at National Australia Bank (NAB), James Coxon and colleague Thor Essman banded together in 2014 to launch their own IT consultancy, Versent.

More than four years on, Coxon was last November in Las Vegas with the Versent team to hear Yuri Misnik, executive general manager, business enabling technology at NAB, take centre stage during an AWS re:Invent keynote to talk through the bank’s digital transformation and new agile approach to getting tech work done.

How did it feel to hear Misnik talk about how NAB is now, essentially, working the way Coxon wanted it to all those years ago?

“It was great for the industry to hear it. It’s marvellous for every other organisation out there,” Coxon said.

“If we could do that, then everyone will start thinking differently, for example, about speaking to the tech person at the barbecue,” he laughed.

“Once upon a time, if someone asked you are a barbecue what you did and you said, ‘I work in ICT’, they’d walk away. Now, if you can say, I work at Google, I work at Amazon, all of a sudden it’s mainstream, and it’s a bit more exciting.”

Coxon has been working on a wealth of exciting things since the launch of Versent.

Working with the likes of NAB itself in the early days to government, John Holland, Transurban, Mirvac, and Boral – some names one might not necessarily associate with technology – Versent has now grown to almost 300 staff in offices across Australia and in Singapore.

It might sound like a cliche, but the growth, Coxon said, has come through a twin focus on customers and staff.

Having worked in arduous 18 month cycles at NAB, Coxon said he set out with Versent to ensure staff feel empowered “to actually do”. This focus saw Versent last year named as one of the top 10 sought after Australian startups to work for.

“Every second of every day is about customer quality, because the second we do something that’s bad, the staff will moan and customers will moan, so I’m transfixed on making sure that doesn’t happen.”

The company has also grown as more organisations have come to understand they have to do more to satisfy their own customers, work better, and keep ahead of the pack.

The key to a strong relationship with customers, Coxon said, is winning a their trust as early as possible; here he has found it helps to let corporates know the Versent team has been in their corporate shoes and experienced some of the same irritations they’re experiencing.

With Versent building exclusively on AWS and the range of AWS products and services itself seemingly expanding daily, the answer is: a lot.

First launched in 2016, Coxon said much of his focus in 2019 will be on further building out the capabilities of Stax to better help customers.

“We’ve basically had four years of research and development on [Stax] that has allowed us to see where customers are struggling,” Coxon said.

“We want to take away all that foundational, boring stuff that needs to do be done because it’s really important, because ultimately, customers just want to turn something on, wait five minutes, and start building.”