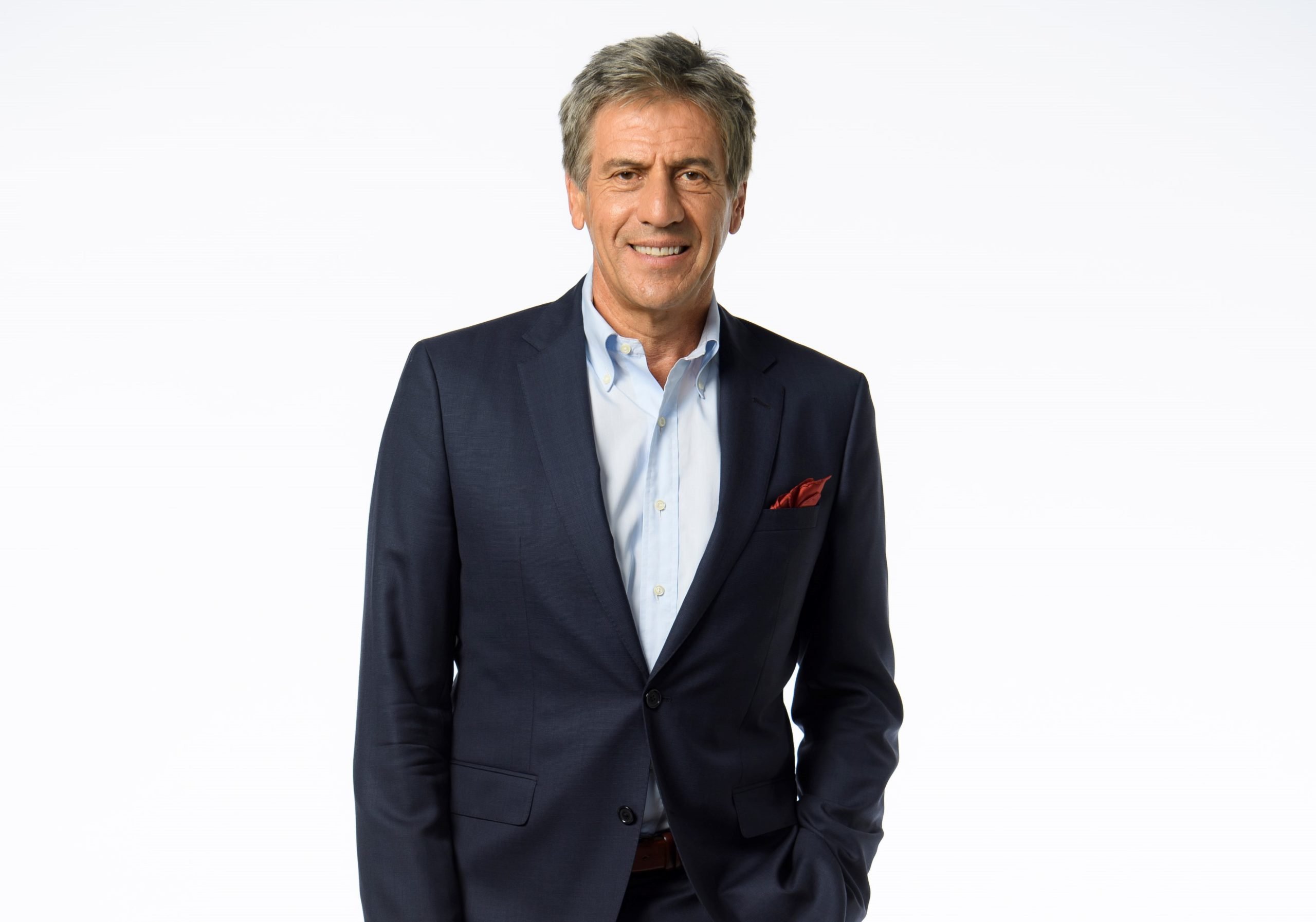 The idea has paid off in spades, with the offer closing after hitting its target 25 days before it was due to finish. 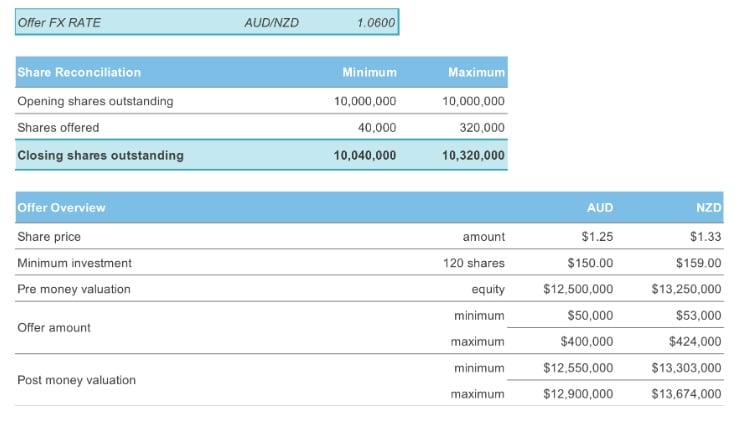 The Plastiq.it balance sheet for the crowdfunding raise. Source: Plastiq.it

​Plastiq.it – no relation to the US bill pay service Plastiq.com – is data platform capturing customer spending habits and patterns, offering merchants customer insights and cashback rewards for shoppers. The venture is hoping to capture a slice of the $275 billion Australian retail market and had a public beta launch in November 2019, signing on more than 3,000 members, and more than 500 retailers onboard and strategic partners such as RAIZ Invest and Manly Warringah Sea Eagles. 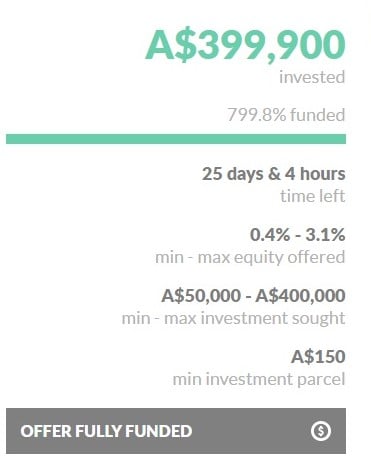 Members automatically receive cashback to their Plastiq account on their in-store or online purchases at participating merchants, without the need for merchant integration, loyalty cards or receipts.

Banks says Plastiq turns the existing model of data collection on its head.

“Plastiq removes the need for loyalty cards, coupon codes and manual reward redemption while providing real cashback right into the pockets of consumers. Plastiq uses leading online to offline technology that enables it to also collect data from in-store transactions, providing a wider range of data insights than traditional services,” he said.

“Plastiq collects data from using enterprise grade security rather than merchants, bridging the gap between online and offline.”

Co-founder David Anderson told investors the marketing strategy will be a mix of B2B2C partnerships and an element of B2C, largely focused on social.

The company has previously raised $1.15 million in initial funding on a $9 million pre-money valuation.