Entrepreneursh*t: behind the glamour, here’s the unsexy truth you need to know about being a startup founder 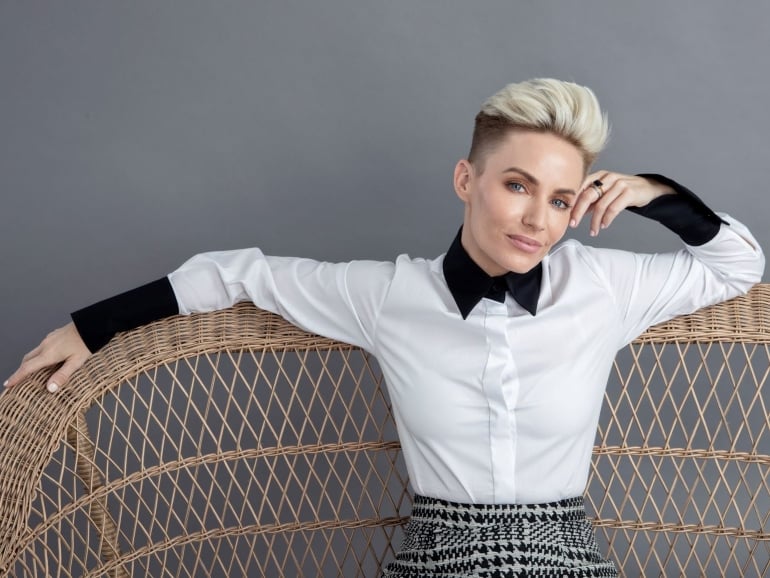 Entrepreneurship is pretty glamorous for those who haven’t done it.

The shiny awards. “30 under 30”, the media write ups of the money raised, the new markets you’ve entered, the hard won partnerships you’ve secured.

Jetting around the country and/or world for conferences, meetings, posting photos from airport lounges. Outsiders constantly telling you ‘Wow, you’re killing it!”.

When did we fall into this trap of thinking entrepreneurship, founding a company, startups, were somehow sexy?

Were somehow anything other than grueling, high risk, all consuming, irrational challenges that are statistically bound for failure:

But somewhere between founding my first company (which I very much refer to as a small business, that was bootstrapped, and grew organically) and founding my second nearly 10 years later (a true tech start up), culturally something changed.

We went from having maybe the local chamber of commerce holding a get together for some of the local businesses to share ideas, to startup Facebook groups in Australia alone with hundreds of thousands of members who are there to #hustle.

And not that I think that’s inherently a bad thing – it’s great that there’s more community, more connection, more support for business owners and founders than ever.

But when did we create this cult of entrepreneurship that seems completely detached from the reality of the experience?

Entrepreneurship means staring down the fear of the dwindling bank balance trying to prioritise what you can pay until your next funding round lands. It’s convincing your team to keep carrying big rocks uphill for your vision, when at night you stare into the abyss doubting your idea all together.

It’s watching your competitor secure a major partnership, having a key staff member head hunted with a salary you could never possibly dream of matching, its the frosty look your partner gives you for being home late again from the office, being at dinner with your friends but not really being there because you’re consumed with how you’re going to ship your next product release on time… it’s the tears, it’s the isolation, it’s the never ending sense of dread that no matter how hard you work, resources you apply, money you raise, motivational Monday morning talks you give… it’s likely not going to be enough to make your company one of the 10% that survive.

It’s knowing all of that, and doing it anyway.

It’s knowing all of that, and not having a choice, because it’s the way you’re wired. Entrepreneurs don’t know any other way to be.

I’m tempted to start an instagram page that really shows my life – 10hrs a day typing at my desk, interspersed with zoom meetings or meeting with people furiously trying to whiteboard out solutions. Lunch at desk, arrive in the dark, leave in the dark.

I can see the likes streaming in now….

You know what we should celebrate? The rank and file, the advisors, the suppliers who make founders dreams come to life. That’s who deserves the kudos, the press, the kids saying “When I grow up I want to be….”.

The CTO who turns down that high paying corporate gig to stay in your company cause she believes in you. The lawyer who works over the weekend to make sure your round gets closed on time. The accountant who meticulously digs through a years worth of costs to finish your R&D application.

So before you quit your day job, ask yourself, like the Bukowski quote, does your idea burns your soul with purpose and desire enough to be reduced to ashes by it?

Because the odds say, you’re going to get burned…