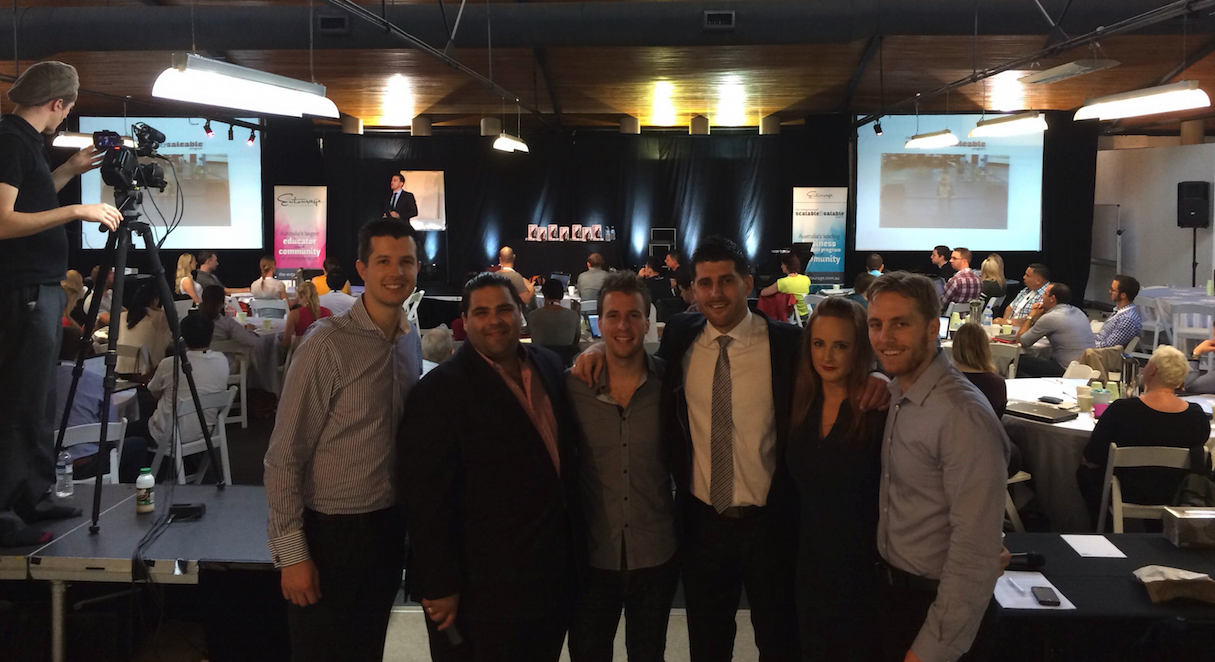 In January 2013, I asked Founder of The Entourage, Jack Delosa, if entrepreneurship is his vice – was it his addiction in life? He reflected for a moment and then answered – yes. He said that he was addicted to the fight, and that it’s the ongoing challenge that feeds him and fulfils him.

Last Friday, Delosa upped the ante, moving his growing empire to what is fast becoming Sydney’s startup hub, and opening up The Entourage’s Entrepreneur Development Centre (EEDC) on Harris Street in Pyrmont.

For Delosa, The EEDC has been 24 years in the making. In previous interviews and conversations we’ve had, I remember Delosa telling me about how he used to have arguments with himself internally – he had two different mentors representing the head and heart, giving him two conflicting lines of advice.

The head was telling him that the market for educating young entrepreneurs had no money in it – that he was good at doing commercial deals and he could make a lot of money from that. The heart mentor said he should follow his passion, that he was not going into the business to make money, but money would follow.

In the end, the heart got the better of him and he started The Entourage movement, driven by the desire to make a real difference in the education space for Gen Y. This passion seen him create a multimillion dollar business and become one of the most renowned young entrepreneurs in Australia.

Delosa said that the opening of the new centre is a humbling moment for him and really solidifies everything he and his dream team have been working towards over the past couple of years. He believes the EEDC is important because it will act as a place where entrepreneurs can let their guard down, admit their challenges and seek mentoring and advice.

You can check out The Entourage and the work they do via www.the-entourage.com.au.

The space comes complete with its own conference facilities.

Previous article Carving a niche: The meteoric rise of the Stylerunner sisters
Next article The Insect Revolution: Are crickets the key to a sustainable future?
Via Advice
Tags businessdevelopment centreentrepreneursJack DelosaservicesstartupstechThe Entourage