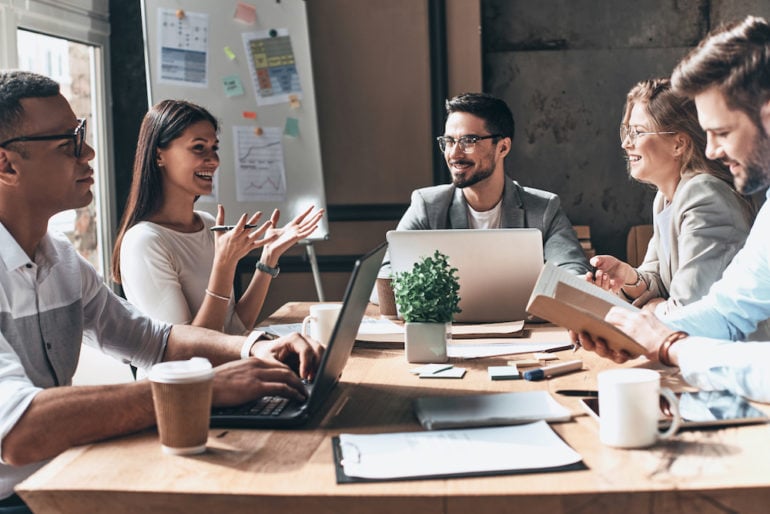 ACS has released the 2022 edition of ACS Australia’s Digital Pulse, the leading annual report on the state of the IT workforce and digital economy in Australia.

The report this year focuses heavily on the issue of diversity in the IT industry as well as the critical demands for IT skills that are driving up wages in the sector.

According to the report, by 2027 Australia will need more than 1.2 million IT professionals to meet demand, up from the current 870,000, representing an annual growth of 5.5%

In the past year alone, the IT workforce has grown 8%, among the fastest growth rates on record, and well above the 3.4% growth rate of the Australian workforce as a whole.

To meet those demands, Australia will need to do more than import workers, said ACS President Dr Nick Tate.

“This year’s Digital Pulse report is the eighth we have released, and each has had the consistent message that we need to improve the nation’s digital skills pipeline,” Dr Tate noted.

Australia’s Digital Pulse details some of the key drivers of change for the domestic pipeline, including the provision of better tools and resources for teaching Digital Technologies in schools; encouragement of industry to look at retraining rather than ‘fire and replace’ hiring practices; and greater acceptance of non-traditional pathways to IT professionalism.

This year’s Digital Pulse, has a strong focus on the issue of diversity and inclusion, which new ACS CEO Chris Vein describes as both a moral imperative and a practical way to resolve worker shortages.

“If we can build workplaces supporting diverse workforces and flexible working conditions, we can do a much better job of retaining current workers as well as attracting new workers,” Vein said.

The report contains a detailed breakdown of the diversity in the IT sector, noting that female representation, while improved from 29% to 31% in the last year, still lags substantially behind the workforce as a whole, where 48% of workers are women.

The IT industry does fare better with respect to sexual orientation, neurodiversity, and support for people with disabilities, with most of those metrics being on par or slightly better than the average.

However, discrimination is still a significant problem in the industry, according to Digital Pulse, with 58% of surveyed IT professionals reporting having experienced discrimination at some point in their careers.

Analysis by report partners Deloitte Access Economics found that those who experience discrimination are twice as likely to expect to leave their current workplace within the next two years compared with those who have not experienced discrimination.

It also reveals that increasing diversity in the IT workforce can potentially create 14,000 new IT jobs per year on average for the next 20 years.

The report notes that, thanks to a large number of overseas workers being brought in to fill the skills gap, a huge proportion of IT workers in Australia were born overseas – currently 45%.

In his foreword, Dr Tate noted that this is a “risky” long-term strategy and that “there is so much that can be done and needs to be done domestically to improve the technology worker pipeline.”

The full report can be downloaded here.