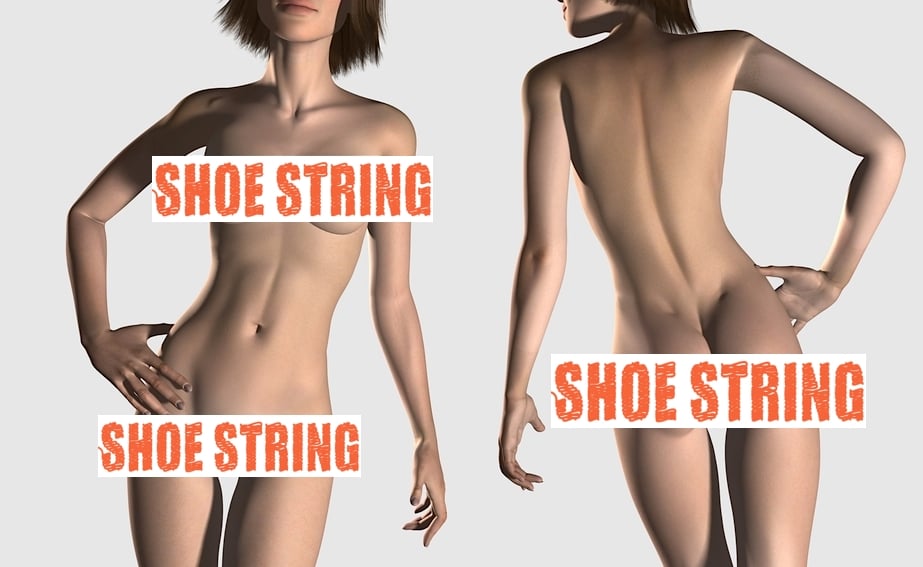 Warning: This article is not for the prude or people under 18.

The “next generation scanner” will allow the geometry to be “more precise, respecting much more of the topology and shapes of the girls. [And] the textures will be improved in definition, giving you sharper details.”

His plan is to shoot four different models, each in five different outfits. They would be scanned; and each set of scans will contain more than 12 different poses – from fully dressed to completely naked and using a sex toy.

Should the founder’s crowdfunding efforts be successful, the final software will be accessible under a membership-based model, and will be improved regularly to enrich the virtual experience, while at the same time, giving the consumer the power to control the scenario.

If this project tickles your fancy, you can find out more via Offbeatr.

ALSO READ: 5 essentials to getting your startup business up and running