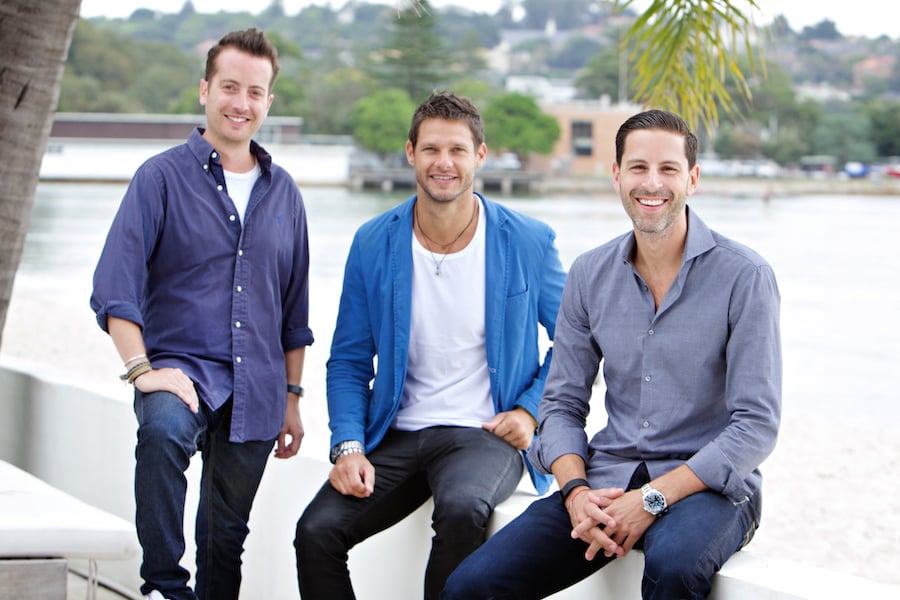 Founded by Mark Bernberg (Fiveplus and SkyFii), Adam Abrams and Julian Tobias (both behind The Island, C Coconut Water), WHIZZ lets users book a cleaning professional trained in five-star hotel cleaning in four taps. The booking process is said to be 60 seconds long and an experienced cleaner is confirmed to clean on-demand or for a later date.

Users can also book a single or reoccurring clean and add it to their iPhone Calendar with reminders in place for the next scheduled clean.

Added to that, WHIZZ HQ tracks where cleaners are throughout the day and can warn customers ahead of schedule should there be any delays.

According to today’s announcement, WHIZZ has experienced 50 percent month-on-month growth since its launch six months ago, and 70 percent of first time users have become repeat customers using the app for regular cleans.

Co-Founder and CEO Bernberg said WHIZZ is a service company first and foremost, not just a technology company that connects two ends of the market. Like TidyMe, all cleaners are background-checked.

“When we say WHIZZ cleaners are the very best, we mean it. Only 15 percent of the 2,000 cleaners we have interviewed have met our stringent criteria. As a result, our customers have rewarded us with their return business and very high social media reviews. Our five-star hotel cleaning service as standard really sets us apart from our competitors,” said Bernberg.

By five-star hotel cleaning, WHIZZ is not simply referring to the quality of the cleaning. It also means “chocolates on your pillow, bed linen scented with WHIZZ’s signature fragrance, toilet roll folded and stickered … and a checklist of every item that has been cleaned in your house”. WHIZZ also offers a selection of additional cleaning options on top of a standard clean such as washing, ironing, as well as pantry, fridge and oven cleaning.

Although WHIZZ is not the first marketplace connecting consumers to cleaners, Bernberg insisted it’s the first to market with ‘on-demand’ cleaning, meaning that a cleaner can be dispatched to the customer’s home within three hours of placing an order. The on-demand option is best suited to after-party clean-ups.

WHIZZ is available as a web, iPhone and Apple Watch app. The latter providers alerts when the cleaner – also known as a ‘WHIZZard’ – is on the way, when they have arrived and when they are finished.