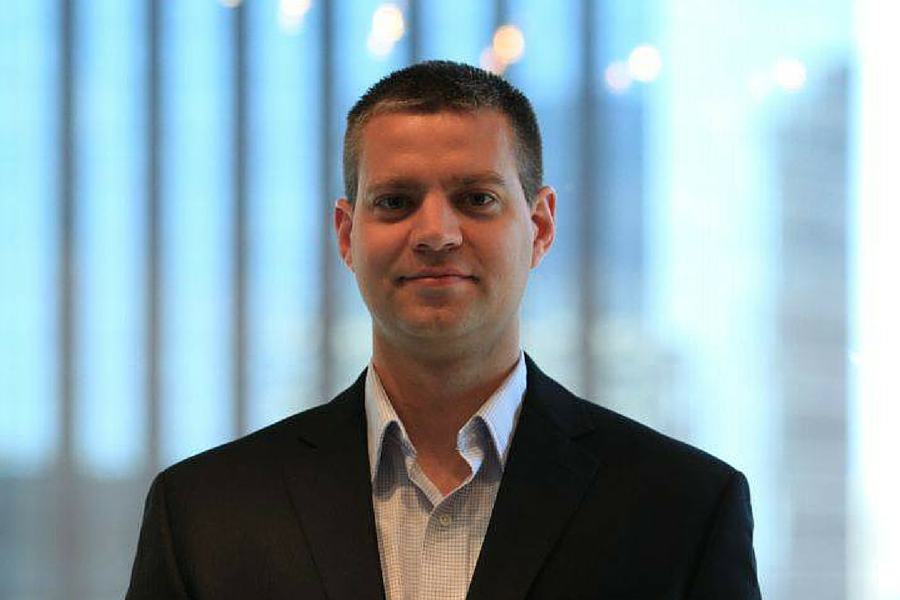 Blind dates set up by mutual friends have a bad track record in romantic comedies, but a new startup has taken the concept and created a platform it hopes will change the online dating landscape through trust.

Launched earlier this month, Minneapolis startup SparkStarter works through Facebook to allow users to browse friends of friends and then ‘vote up’ if they find someone they would like to be introduced to. Those happily coupled can get in on the fun too, introducing friends to each other by voting up a potential match. It’s then up to the two people to decide whether they want to act on the match.

“He was discussing the typical struggles of dating with a friend. His friend told him that he must know someone in his network that would be good for Tony, and they proceeded to actually sit down and scroll through his friends on Facebook,” Hohl said.

SparkStarter is just the latest in a long line of dating services to hit an extremely saturated market. From the traditional sites like OKCupid and EHarmony to younger, hip apps like Tinder and its many niche offshoots, there are hundreds of companies trying to get a slice of the online dating pie.

However, Hohl believes the service can succeed in the crowded online dating space because, by involving friends, it does something most other dating platforms don’t.

“We are convinced, and think most people would agree, that friends know you better than any series of questions or any complex algorithm ever can. At the end of the day it can be boiled down to a simple question: Are you more likely to go on a date with someone that a close friend personally recommends, or with a complete stranger that a computer suggests?” Hohl said.

While he admits the concept of the blind date sometimes deserves the bad reputation it has, Hohl said that knowing you have a mutual friend in common goes a long way for users, particularly those who may be concerned about safety on mainstream dating sites.

“There was obviously a reason a mutual friend decided to set you up, and it’s up to you to evaluate your friend’s matchmaking skills. In addition to this, safety in dating is a huge concern these days. With traditional online dating there is always the unfortunate chance that you are being ‘catfished’; luckily, when a friend is involved that knows both parties, you can be sure that safety is not a concern,” Hohl explained.

Already counting over half a million profiles, SparkStarter’s beta testing showed its team that matchmakers in particular love the concept.

“We found that matchmakers were making up right around 50 per cent of our user base, and interestingly enough were actually engaging even more than the singles. This is when we knew we were really on to something,” Hohl said.

This is an interesting point. After all, the online dating market excludes a significant portion of the population. A service like SparkStarter allows those in relationships to get in on the fun, and essentially doubles the potential reach of the platform.

However, the idea of letting friends play Cupid online isn’t exactly new. My Mate Your Date, an Australian startup launched last year, essentially does the same thing as SparkStarter. However, SparkStarter has already gained more traction than its Australian counterpart, and has also attracted financing from unnamed investors in Minnesota and San Francisco.

According to Hohl, SparkStarter is currently in discussions with companies interested in partnering with the startup to launch its service overseas, while also looking into ways to do expand on its own.