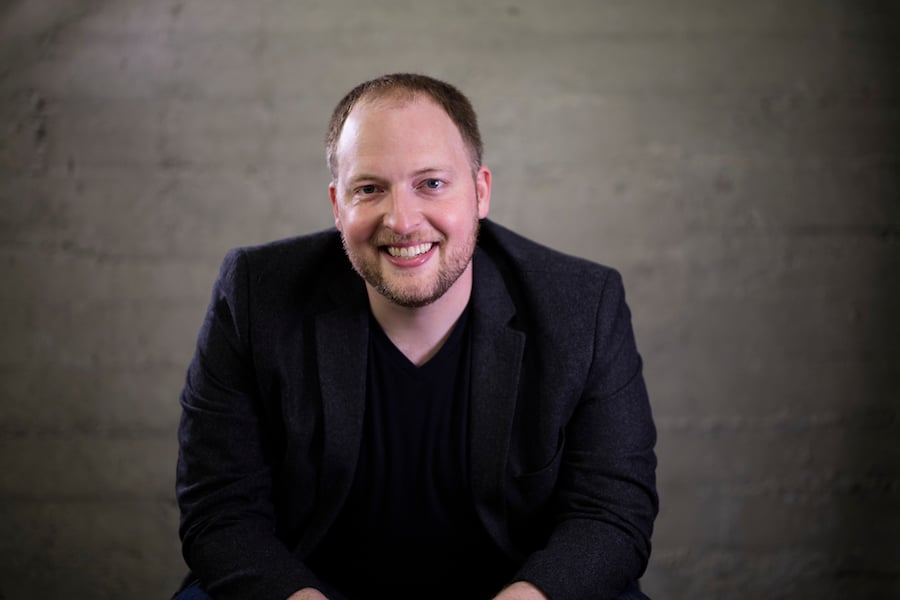 Dan Siroker is the founder of Optimizely, the number one tech platform for testing and experimentation. After putting in place a full time CEO for the company, Siroker took a back seat in the day-to-day leadership so that he could concentrate on his dream job – focusing on customers, culture and product via running the design, engineering and product team. Siroker says that his goal is to create a company that outlives himself and this generation.

An ex-Googler, Siroker says he was spoilt during the formative years of his career, having been immersed in a company culture of experimenting and testing. The downside to that, however, was a degree of naivety that the practices at Google were standard across the wider business ecosystem – which he quickly found out was not the case.

It was during the presidential election campaign of 2007 that Dan Siroker saw the value of experimentation when himself and the “new media” team conducted an A/B Test between two images of Barack Obama. In the first, he looked “presidential” in the second one he looked like a “family guy” – in a decision odd for politics at the time. Because the data indicated as such, the latter of the two was chosen and of course, Obama went on to win the primaries and eventual presidential election.

Creating an environment where his people are able to make a real impact in the world is one of the things Siroker says gives him a tonne of energy. In fact, FullStack, which is currently the fastest growing product at the moment at Optimizely, is a perfect example of the impact culture he strives for on a daily basis at the company.