Why creativity is vital for growth 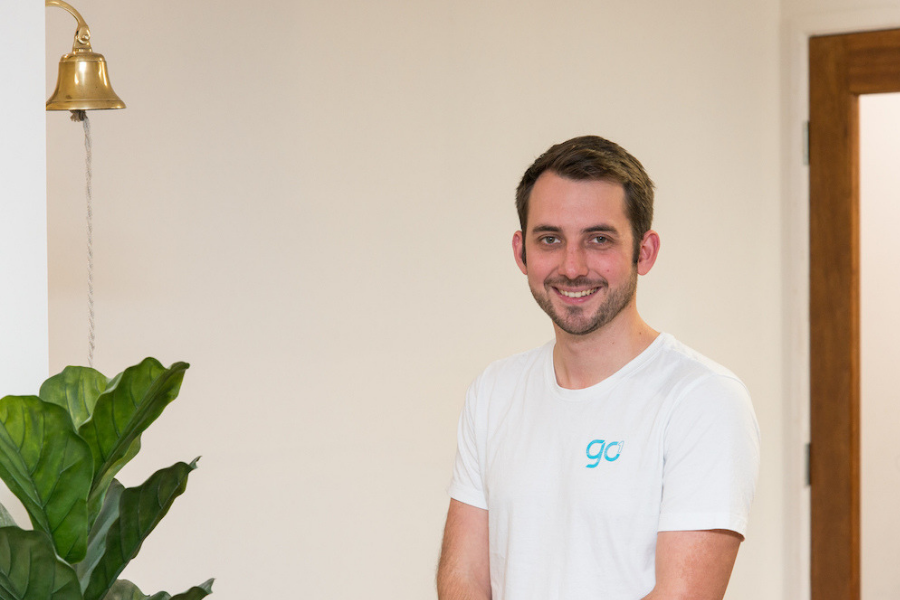 The creative economy, entrepreneurship and youth are three concepts that are inextricably intertwined with the United Nations 2030 Agenda for Sustainable Development.

According to the UN, the agenda – which young people have a critical role to play in – is the international community’s ambitious response to today’s most pressing global development challenges.

My first foray into creative industries began at the age of eight – when, after a couple of arguments in the schoolyard on the comparative strengths of different Pokemon, I started designing and selling Pokemon posters (now that I’m a lawyer, I think that it actually probably violated a couple of intellectual property laws). I drew a bunch of posters, printed them out, and went to school with my little backpack ready to sell hundreds… I sold one. And it was to my Mum.

My artistic endeavour failed as a commercial venture. But the fact that I was inspired to do it, and had my family’s support highlights the need to encourage creative participation at a young age. The contribution of young entrepreneurs to the sector is becoming a major driver of growth in the face of the changing labour market.

Before I started my own business I was a lawyer by trade and training. Prior to that, I worked as a graphic designer, wanting nothing more than to be Walt Disney.

Being a part of multiple industries simultaneously enables you to see the impact of the creative sector across all others, particularly in light of the evolving nature of work. Unfortunately for my lawyer colleagues – according to a 2016 study by the University of Oxford, there is a 64% probability that a large proportion of the role will be displaced by automation. The future is even more bleak for telemarketers, with a 98% probability of automation, or for insurance writers with a 97% probability of being replaced by a machine.

Over the past couple of years I’ve travelled over 45,000 kilometres, and consulted with over 10,000 young people on their expectations for the future. The overall outlook is overwhelming optimism, but tempered by the fear of automation. There’s a genuine fear of whether or not there will be a place for them in the workforce as industries are being turned on their heads.

Creative careers are some of the most-future proofed careers that exist today. Over the past five years, Australia has experienced nearly twice the growth rate in creative job creation as the Australian economy as a whole, contributing around $86b to the national economy – more than industries like transport.

But how is this manifesting for young people around the world? We see it in entrepreneurial and micro-businesses. At GO1, we work with national organisations in the entertainment industry on training to promote gender diversity in the film industry. The average company size we work with is under five people, and has been started within the last five years. Perhaps more importantly, the number of companies lead by a female has increased from 17% to 43% – the creative economy is leading the charge.

How young people are engaging

The critical element of catalysing this growth – is education. For young people and more experienced workers around the world, the old dichotomy of a “period of learning”, and a “period of working” no longer applies.

The challenge will be how to effectively train, re-train and upskill both workers of all ages around the world, which is a key challenge we’re tackling at GO1.

Three years since we went live, we have one million people using our platform to upskill for the future. This includes a freelancing community of hundreds of thousands creative freelancers in Latin America who are building a lifelong learning profile that will follow them, their entire career. By far the most popular skills are those that relate to digital ability, creative pursuits and creative thinking. We have also worked with the Malaysian government to role out creative thinking training to over 250,000 members of their public service.

In 10 or 20 years’ time, the current younger generation does not want to be admitting to the next generation that it failed to build an inclusive economic agenda. A critical component of an inclusive economy is creative industries. This not only safeguards against future changes in the labour market, but it promotes social inclusion, enshrines cultural history and acts as a gateway to the global economy for young people who would otherwise be prevented from participating.

As the Agenda states: “it lies in the hands of today’s younger generation who will pass the torch to future generations”.

Chris Eigeland is the former Australian Youth Representative to the United Nations and cofounder of GO1.com. This is an excerpt of his recent UN General Assembly address in New York.