Ignition Lane’s Weekly Wrap: Venture capital is down, but a long way from out 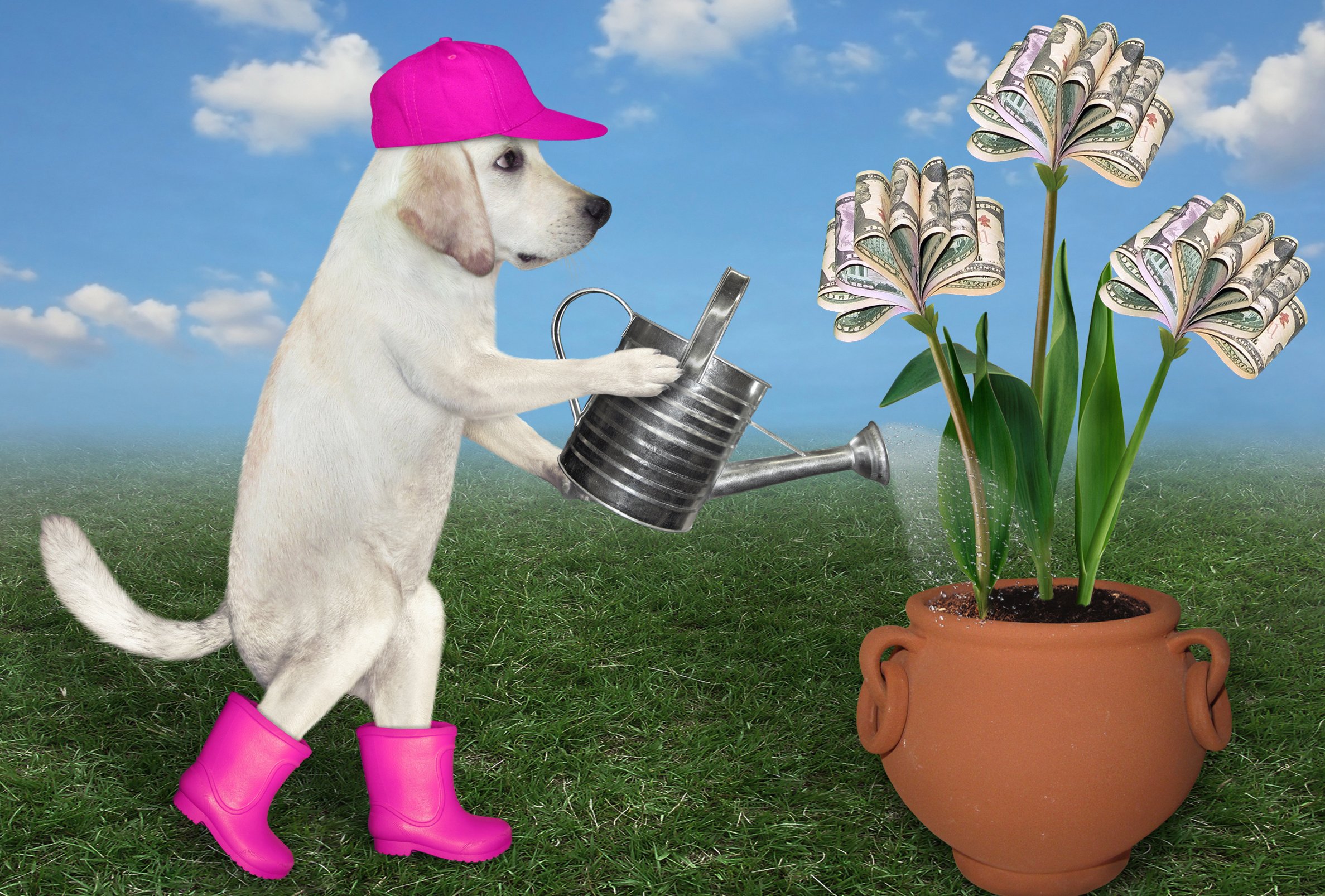 Photo: AdobeStock
Welcome to Ignition Lane’s Tech Wrap, where they cut through the noise to bring you their favourite insights from the technology and startup world.

Down. A leaked investor update this week revealed that Square Peg has written down the valuation of Funds 1, 2 and 3 by about 15%. It’s safe to assume other VCs are busy doing the same.

The update also confirmed that Square Peg has “slowed the cadence of investing in both new and existing portfolio companies” – a strategy that Blackbird’s Niki Scevak doesn’t agree with (more in thread):

The problem for an investor slowing down in 2022 is that it burdens you with a commitment to determining a level of pacing. Besides a high likelihood of not buying low, there is a mental load that endangers good, fundamental investment decision-making

The data, however, aligns with Square Peg’s sentiment. Startup investment last month was down 52% compared to the same time last year, according to Cut Through Venture. June saw $408.6m invested across 44 deals, bringing the total raised in Q2 to $1.23bn (for context, $1.6bn was raised in Feb alone).

Recognising it’s not a great time to be raising, there have been a number of layoffs at venture-backed companies as they reduce burn rates to extend runway.

On the bright side, this means startups will have a better chance at recruiting great talent.

But not out! Fear not, it’s not all doom and gloom. There’s still solid early and mid-stage raising activity. A few picks this month:

Plus, new money is flowing into the ecosystem, with Archangel Ventures raising $25m for its seed-stage fund, and Silicon Valley-based SVG Ventures launching a $50m AgTech fund for ANZ.

Add to the mix well-established VCs currently raising new funds—Tidal, Blackbird, Square Peg, OIF and OneVentures—and there will continue to be plenty of dry powder to deploy. The future still looks bright.

If you’re thinking of raising capital at some point, but don’t have any investors in your network, consider applying to attend Rampersand’s Giant Warm Intro. Applications close on Wednesday, 27 July.

Get into gaming. Australia’s Digital Games Tax Offset came into effect this month, providing game developers a 30% tax offset. Globally, 2022 is shaping up to be the hottest year in gaming, according to a new Drake Star Partners report. 1H 2022 has seen more than 651 M&A and investment deals announced or closed with a value more than US$107bn. We’ve also seen multiple new gaming-focussed funds announced recently, including Sydney-based Immutable, a16z (which led Melbourne-based Lumi Interactive’s $10m seed round), Binance, and Konvoy Ventures.

An unlikely pairing. The Transport Workers’ Union and Uber agreed to support the creation of an independent umpire to apply greater worker protections for Uber’s 100,000+ gig workers, including a guaranteed minimum earnings “safety net.”

Why now? Uber knows regulation is looming under the new government. This partnership gives it a front foot when pushing its own agenda (whistleblower documents leaked last week show Uber excels at lobbying). It also means Uber can avoid further lawsuits and uncertainty around whether drivers are “employees” or “contractors”. In return, the Union can represent gig workers – a right that has been under threat.

Mass (market retail) surveillance. Bunnings, Kmart and the Good Guys could be in hot water with the privacy regulator for their use of facial recognition tech on customers.

Sydney is hosting SXSW in October 2023. This will be the first time in its 36-year history that the tech, film, music and arts festival will be held outside of the US.

Not tech but Melbourne’s Starward Whisky won top honours at the 2022 San Francisco World Spirits Competition, named Most Awarded Distillery of the Year.

Charging ahead. A group of Aussie motoring clubs acquired Australia’s biggest electric vehicle charging network, Chargefox, in a deal that values the business at $56m. The clubs plan to double the number of fast-charging plugs across the country to 5,000 over the next three years to meet soaring demand. This comes as the ACT Government announced that the sale of new fossil fuel-burning cars will be banned from 2035.

Money moves. Australian payments automation provider Monoova is merging with Moneytech FX. Over the past five years, Monoova says it has moved about $50bn through its platform, serving the likes of Jacaranda, Hnry and Wise. Moneytech FX has transferred about $12bn over the last 18 months.

Comment of the week: Adir Shiffman on ANZ’s rumoured acquisition of MYOB (not happening):

The most remarkable part of the MYOB plan was the $4.5 billion price, which had the investment bankers partying like its 2021 and whispering to one another, in their best Basil Fawlty accents: “Don’t mention the Nasdaq”.

MYOB’s current owner KKR acquired MYOB for around $2bn in 2019.

In the global capital markets

QVC for the kids. YouTube and Shopify have partnered to allow Shopify merchants to integrate their online stores with their YouTube livestreams, videos and store tab. TikTok, Facebook, Pinterest, and eBay have introduced similar features, too. Live shopping is popular in countries like China, but it hasn’t yet taken off in the US or Europe.

Snaps not good enough. Snap’s revenue increased just 13% in Q2, well short of its original 20-25% guidance. Its net loss grew to $422m from $152m in the same period last year. Snap said that brands were slashing digital advertising budgets, plus privacy changes by Apple have made it harder to target advertising and measure the success of campaigns. Snap will “substantially reduce” hiring and revise its strategy. The news sent Snap’s stock plummeting 26% in after-hours trading.

Hot chips. Dutch semiconductor equipment supplier ASML is seeing extraordinary demand for its chipmaking machines, reporting a record €8.5bn (AU$12.5bn) in bookings and €5.4bn (AU$8bn) in revenue last quarter. China made up 10% of that revenue, but now the US is pushing the Netherlands to ban ASML from selling to China in an attempt to thwart China’s plans to become a world leader in chip production.

One click medicine. Amazon continues on its mission to break into US healthcare, this week announcing plans to acquire One Medical for $3.9bn – its third largest acquisition. One Medical offers telehealth and in-person doctors consultations. Amazon launched its own digital healthcare service, Amazon Care, almost three years ago.

Driving growth. Tesla beat expectations in Q2 with $2.26bn in profit. Total revenue grew 42% YoY to $16.9bn. Automotive margins decreased, impacted by inflation and more competition for battery cells and other EV components – margins were 27.9%, down from 32.9% last quarter and 28.4% a year ago. Cash flows would have actually been negative without the sale of 75% of its Bitcoin position ($936m). More analysis here.

On this day in 2006: Tesla unveils its first vehicle, the Tesla Roadster. pic.twitter.com/oxX5cY2vu1