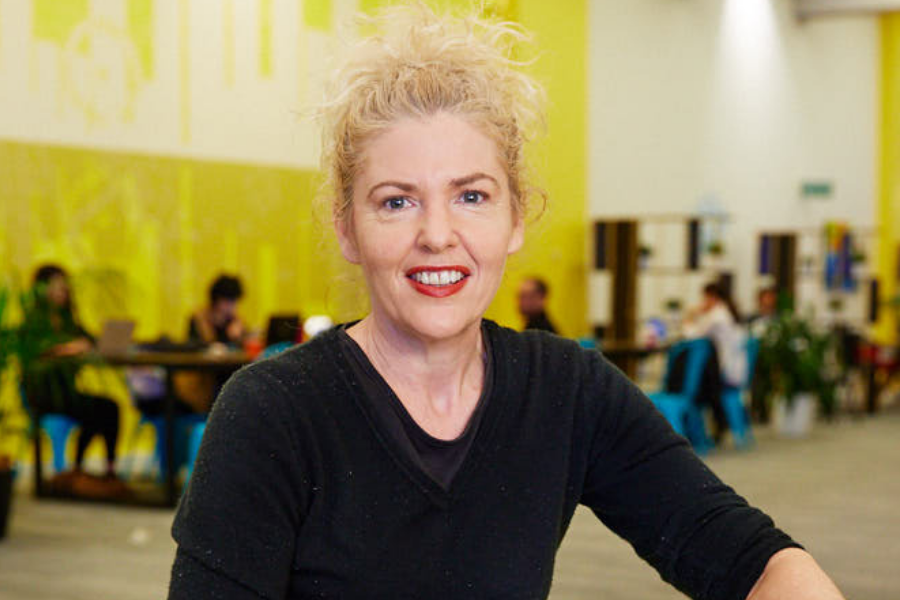 Donaghy has had a few years to work on the explanation, having founded Civic Ledger with Lucas Cullen in 2016.

It came after a career as a public servant, with Donaghy inspired by the possibilities of blockchain to ameliorate at least some facets of the bureaucracy: Civic Ledger’s website states the company is “helping governments to be more accessible, efficient, and effective”.

Finding a way to do this had been on Donaghy’s mind for some time before she first started attending blockchain meetups around Brisbane; over 20 years in local and state government, she said she had seen the need and opportunities for data to help inform decision making and improve processes.

“I got thinking a long time ago, there has to be a better way,” she said.

While government’s record at adopting and rolling out new technologies – the last census, or My Health Record, for example – would send others running to the private sector in search of customers, Donaghy believes the potential applications of Civic Ledger’s technology in government are too strong to ignore.

As Donaghy explained, government issues a wealth of assets to citizens; from a tax file number to a permit for an aspiring business owner looking to open up a shop front, governments spend a lot of time transacting and dealing with red tape.

Blockchain provides an opportunity to look at the way these processes – and the government departments behind them – work, Donaghy said, before making them work better.

Of course, getting any technology into government can often be easier said than done, and Donaghy admitted the level of understanding of blockchain among public servants “depends on who you talk to” (no wonder the example of grandma at Christmas is always ready to go).

“The blockchain community has been doing a lot of heavy lifting, knocking on doors and saying, ‘come and look at this, it’s really interesting’,” she said.

Slowly but surely, however, departments are coming on board.

Two years on since launch, Civic Ledger has worked with clients including the Queensland Government, Tabcorp, and IP Australia. It worked with IP Australia to deliver automation a system to register patent applications, issue patents, create immutable records of ownership and enable IP right owners to easily license or sell their IP to interested parties.

The company was earlier this year named Emerging Fintech Organisation of the Year at the 2018 Finnies, the annual fintech industry awards.

As Civic Ledger – and the blockchain ecosystem – moves forward, Donaghy said she hopes that society will soon move on from the question of ‘what is blockchain?’ Key to this, however, is legislators and regulators agreeing on common definitions of and language around blockchain.

“We’ve got to get consensus on this. It’s no longer yes or no, it’s yes,” Donaghy said.

“We’ve all got a responsibility to make it work, because current systems aren’t working too well. We’ve got to build up a better internet.”