How to bounce back after a startup failure 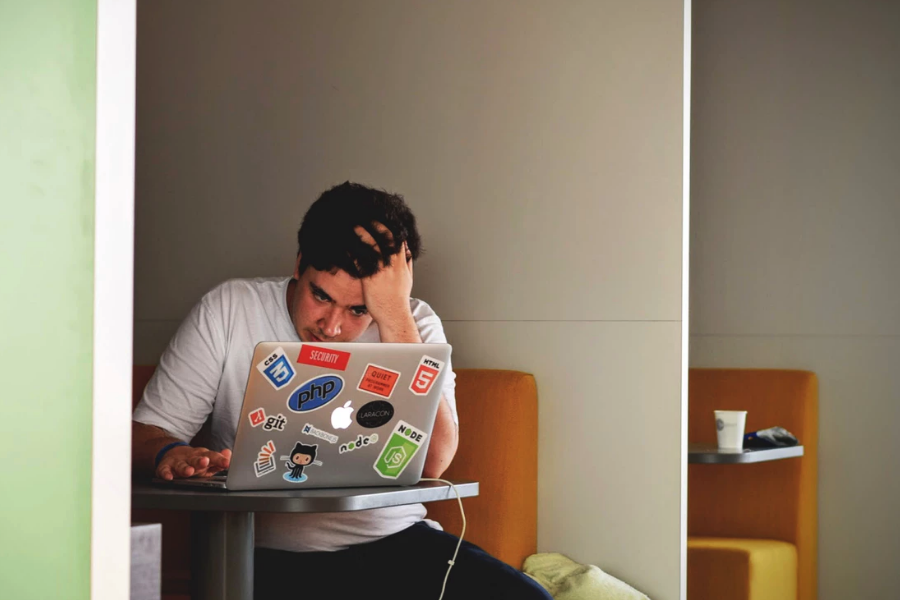 The journey of an entrepreneur after a startup failure can be compared to the experience of losing a loved one. The resultant grief of such a loss is discussed in the famous  paper titled the “Five stages of grief” by Kubler- Ross.

These five stages are identified as denial, anger, bargaining, depression and acceptance. Grief caused by a loss of a loved one and the emotions around failure of a startup are in many ways alike. Startup failure is inevitably deeply personal for the entrepreneur and in addition to the circle of friends and family involved in a death, failure in business is a very public event involving creditors, customers and the wider industry in which the business operated.

There is no getting away from the fact that when a business fails, blame will always be apportioned to the entrepreneur. However, just as in personal grief, there is a known journey that most people will travel and come out at the other end.

Let’s take a closer look at the five stages with a few thoughts on bouncing back into business at the end:

When things start to go wrong in a startup it’s natural for the entrepreneur to wish the issues away by actively denying them. This is understandable keeping in mind that a person’s greatest strength is also their greatest weakness.

That determined attitude of never say die along with a natural positive disposition is now being challenged with bad news from the business front. Declarations that the venture is not on track can genuinely be dismissed as predictable negative sniping due to a lack of faith in the original mission.

The alarm bells responding to the sales being slower than forecast can be dismissed by a powerful personality with a cutting comment about the historic unreliability of business plans.

Life is not fair. In grief it is understandable that anyone would feel angry at life. Business is also not fair. The mantra, “business is business” gives licence for competitors to unfairly attack your business.

Pity the messenger that boldly tells a startup entrepreneur that disaster is at the door. Anger is often the result of stress, the uninvited guest at all meetings in startup land. If missed targets become a trend the business plan itself may well be derided in anger. A sign that things are really going wrong is when customers are just not getting your great new idea and buying it.

This stage is when there is some recognition that the risk of failure is now possible. Discussions begin to ameliorate the situation. What if we cut the price, gave bonuses to sales teams, cut back production, reduced all expenses. Like a cornered rat, the entrepreneur will try anything.

The entrepreneur’s danger zone. Often the noisy pushy entrepreneur can be reduced to sullen silence as failure stands at the door casting a long shadow as if to signify the sun setting on the startup. Wild swings of foolish thinking as the trapped rat strikes out against everyone but dangerously against themselves and their self-worth. Seeking understanding is too complex. As you know, no one understands. It is just too hard to explain.

In those lonely moments when, deep down, you wonder how did you get it so wrong, you recall how winners are grinners and realise that those who fail don’t grin much. Optimism is stretched to the limit. You worked so hard you were cheated and robbed.

Accepting that maybe, just maybe you got a few things wrong is never easy. In grief it is the loss of a person that has to be reconciled. In business it is the loss of self-esteem as everyone knows you failed. Then there are the assets that were put on the line and lost. Even more galling is the fact that one startup is often undertaken instead of another. That other startup now looks fantastic. But slowly after reliving every detail it will come to you that whilst the business failed, you are still functioning.

Sometimes you can even laugh, as you accept that you survived it may dawn on you that you are a lot smarter than a while ago.  Slowly we all move on with sorrow turning into a quiet wisdom. Acceptance of fallibility in business is sometimes the lesson from a failed startup.

There are many entrepreneurs who have failed before finding success. Many just learnt a lesson when playing in a bigger league where results really matter. Most have grieved about their losses but before long they are at it again. There are many quotes that suit the occasion of a new day.

One from a famous entrepreneur Alexander Graham Bell, “When one door closes, another opens; but we often look so long and so regretfully upon the closed door that we do not see the one which has opened for us.”

Or maybe one from the east: “Each morning we are born again. What we do today is what matters most,” from Buddha.

The difference between entrepreneurs and others is that even in grief, they are different. Rather than ending the process with acceptance, entrepreneurs have just one more stage to add to any experience. Irrepressible optimism that little difference is what separates them from other, normal folks.

Alan Manly is the founder and CEO of Group Colleges Australia, one of Australia’s largest private education institutions, and recently launched the private MBA school, the Universal Business School Sydney. He is also the author of two books, The Unlikely Entrepreneur and When There Are Too Many Lawyers There Is No Justice.

Alan Manly is the founder and CEO of Group Colleges Australia, one of Australia’s largest private education institutions and recently launched the private MBA school, the Universal Business School Sydney. From a high school dropout to successful entrepreneur, Alan is a true disrupter in the private education space. He the author of two books, The Unlikely Entrepreneur and When There Are Too Many Lawyers There Is No Justice. To find out more about Alan visit www.alanmanly.com.au