We blew $100k, our tech was a disaster, and we had to start again 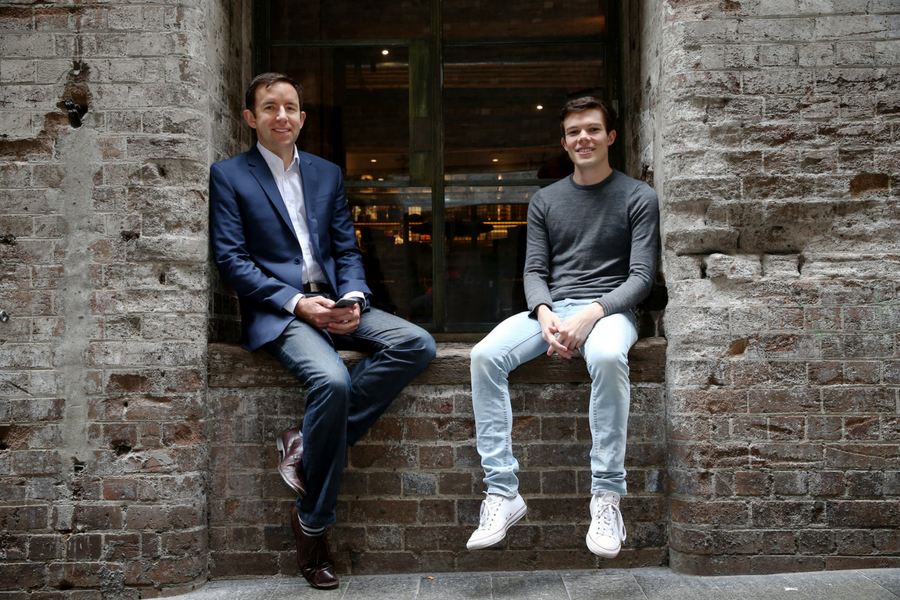 In early 2015, we were two founders who had a vision for what we wanted to achieve by building a brand new tech platform, but had no idea how to get there. Every ‘professional’ we spoke to recommended an entirely different way of building our platform, and cost estimates ranged from $50,000 – $500,000 to get us to a basic MVP to launch.

At this point we spoke to everyone we knew who was even remotely involved in technology, a range of outsourced development shops, and a number of potential CTO/developer hires. Recommendations included .Net, PHP, Rails, and at least five other major tech stacks. For two people who had never been involved in software development, this was totally overwhelming.

Early on we decided to go down a path of hiring a team internally – while we knew this was likely to cause short-term pain, and likely cost more initially, we believed this would give us more flexibility and control in the medium to long term (which turned out to be correct). We’d also heard innumerable ‘outsourcing disaster’ stories – and zero examples of where outsourced development had turned out to be the right choice in the long term.

Unfortunately, deciding to develop in-house is much easier than actually hiring a team and successfully achieving this – as we were to learn – the hard way!

We started by advertising a ‘Senior Developer/CTO’ role, and reaching out to experienced candidates on Linkedin. The ad attracted over 100 applications from all over the world; unfortunately, almost none of the applicants had ever been to Australia or understood the pathway to getting local work rights, while we also weren’t in a position to sponsor someone to come to Sydney. Of the local applicants, there was one who we believed had the skills to get the platform started – so we hired him.

The development started slowly. We also hired two recent General Assembly grads. All of sudden, we had a dev team!

Four months later we didn’t have anything to show for this – other than a constantly mounting bill for salaries. At this point we decided to double down and hire another senior developer to give the team more experience.

Two months further on we still didn’t have any product to speak of – let alone anything to demonstrate to potential customers. Alarm bells started ringing.

At this point, one of the original candidates we had originally reached out to on LinkedIn messaged us back and agreed to meet up for coffee. We gave him a quick rundown of where we were at and he agreed to come in as a contractor as an outside set of eyes.

The news was bad. The path that the initial team had gone down wasn’t scalable. What was worse, a lot of what we’d been presented as ‘complete’ product wasn’t actually working – it was just front-end, with no back-end or database connections. We’d already spent $100,000 of our own money at this point. Not good.

We now had to decide: push on and try to make the existing tech work, scrap it and start again, or give up entirely. Eventually we decided to fire the original senior tech resources, convinced the candidate from LinkedIn to join us (he later became our CTO and is still with us – thanks Matt!) and started again. Four months later we had an MVP on the App Store.

What did we learn from this?

– Building custom technology is incredibly difficult if you’re not a developer yourself. My advice for anyone starting a tech-enabled business, rather than a pure software business, is to do everything possible to use off-the-shelf technology until the business model is proven

– If you ask a technical person to explain something to you in plain English and they can’t or won’t, don’t work with them

* If they can’t, they don’t understand their subject material well enough

* If they won’t, they’re not someone that you want to work with

– There is no ‘best’ way to build a particular tech product, and certainly no recipe on how to do this – everyone you speak to will have different views

– It’s incredibly hard to hire good tech talent in Sydney, particularly if you’re not technical at the point that you’re trying to do so. Recruiters are often the only viable option, and they will typically cost 15-20 percent of the person’s first year salary, paid upfront.

– I believe that the key reason we’ve since succeeded with technology is that my cofounder Peter taught himself to code, and became incredibly hands-on with the product. At least one of the cofounders in the business needs to either be a coder when you start, or willing to live, eat, and breathe the process of building software

– If Peter hadn’t done what he had – taught himself to code, and closely manage everything that goes on in the team – I’d say there’s a good chance we would have had another major tech disaster at some stage, and certainly not be where we are today.

– If you’re not able to code, and you want to build a custom technology platform, expect that it’s going to cost at least $250,000 to get a launchable MV, particularly if there’s a mobile app involved

Andrew Joyce is the cofounder of Found, a leading platform for mobile jobseekers, with a candidates database of over 500,000 Australian jobseekers.