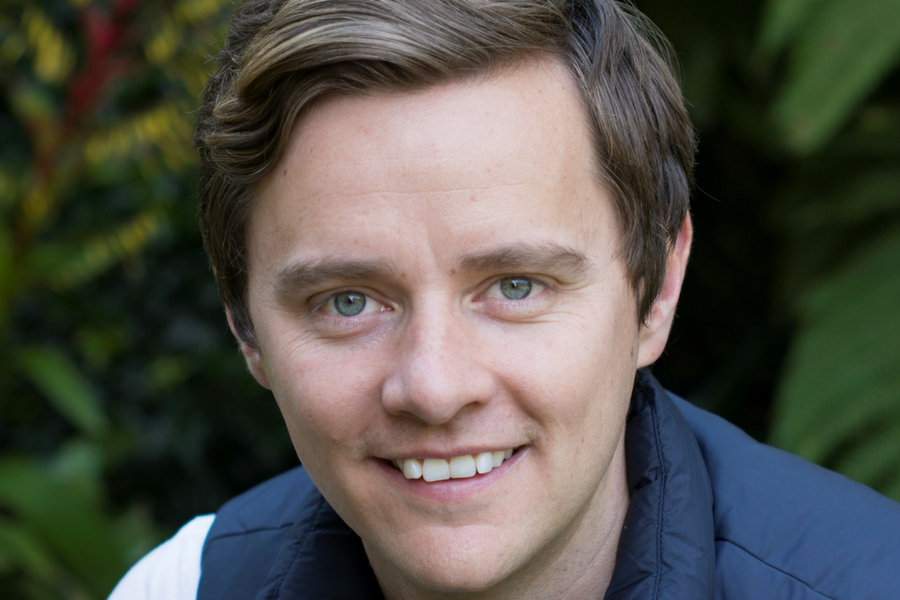 With a sea of older properties littered throughout Australia’s capital cities, it’s almost become a formality for potential buyers to throw cash at expensive strata and inspection reports.

Buyers want to know what they’re getting in for before committing to the treacherous grind of mortgage repayments, and don’t want to have to worry about a swarm of fleas storming the place the moment they move in.

BeforeYouBid is a Sydney-based startup working to reduce the cost of property inspection reports for auctioned properties using a shared pricing model, whereby a report becomes gradually cheaper based on the number of buyers who purchase it.

The cost is separated into four tiers: the top tier or first purchase of a strata report is priced at an industry-standard $249, while the second is priced at $139 for the second buyer, $99 for the third, and finally $79 for any additional customers.

To incentivise potential buyers to bite into the first three pricing tiers, the startup offers a cash-back service for the first three customers if the report is resold at a lower-tier price to another customer.

BeforeYouBid’s founder, Rhys Rogers, explained that traditionally at auctions, potential buyers who are looking to bid would have to spend upwards of $500 on the due diligence of inspection reports.

At the end of an auction, buyers who missed out on the property would be left hundreds of dollars out of pocket for nothing.

“We’ve created a model where the report comes cheaper for other people looking at the same property, then they can get cash back. Previously, potential buyers would try and get reports second hand, but there was no incentive for anyone to give it up since they weren’t getting any cash back,” said Rogers.

Rogers gained first-hand experience in the property market having previously worked in the space, where he noticed a flaw with the existing model for inspection reports.

“An agent that I was dealing with said he had to go out for a test inspection, then two days later he said he needed to go out and report again for another customer. I asked why they didn’t just share it, and he said it was because there would be no benefit for the customer who purchased the report first, as there’s no money back,” Rogers said.

Rogers said NSW presented a ripe opportunity for the startup to get the ball rolling considering the state government imposed laws that force real estate agents to inform potential buyers if a property has a re-purchasable report available, rather than charge them full-price for a new report with partnering agencies.

Once a report has been purchased, BeforeYouBid will issue a link directing to the re-purchasable report to the property’s real estate agent, who can then share it among potential buyers.

To further increase the visibility of a shared report for potential buyers, Rogers said the startup has also partnered with a number of real estate agencies to integrate a link to BeforeYouBid on their platforms, meaning a customer searching for a property online will be able to see if a re-purchasable report is available.

Buyers can also search for properties on the BeforeYouBid platform, which uses the Google Maps API to allow customers to search for an address and visualise what properties have reports available.

To purchase a report, a customer only needs to fill out a few basic details about a property, including the real estate agency behind it, before an inspection can take place.

To ensure a report is of a high quality, Rogers said the business targeted only reputable property inspectors.

“We looked online, read reviews, looked at their report styles, made sure they were the type who actually went under the house and in the roof. Buyers can also rate a property inspector after receiving their report using a five-star rating system,” said Rogers.

BeforeYouBid currently has property inspectors operating across all of Australia’s major cities, with regional areas served by the startup hiring “freelance” inspectors to investigate a property.

Rogers said reports are typically formulated and sent to a customer as a PDF within 48 hours.

Discussing if the business encountered any legal hurdles when developing a shared-report model, Rogers said the only challenge to overcome was dealing with the insurance of a report when it’s handed out to multiple customers.

“It’s something we worked around by the insurance only going to the successful buyer of the property, who is the one who needs the recourse if there is a problem” he explained.

“Cashback wasn’t really possible ten years ago because it would have been a really admin-heavy thing to do offline. You’d have to almost pay someone a full time wage to maintain that. So the online website gives us a lot of flexibility,” said Rogers.

This said, the startup didn’t mention whether the cash-back amount is equal to the amount saved from each pricing tier, the full amount or a percentage.

Having bootstrapped the startup between himself and a family member, Rogers said the business isn’t currently looking for investment opportunities, rather the focus is on growing its user base and partnership numbers.