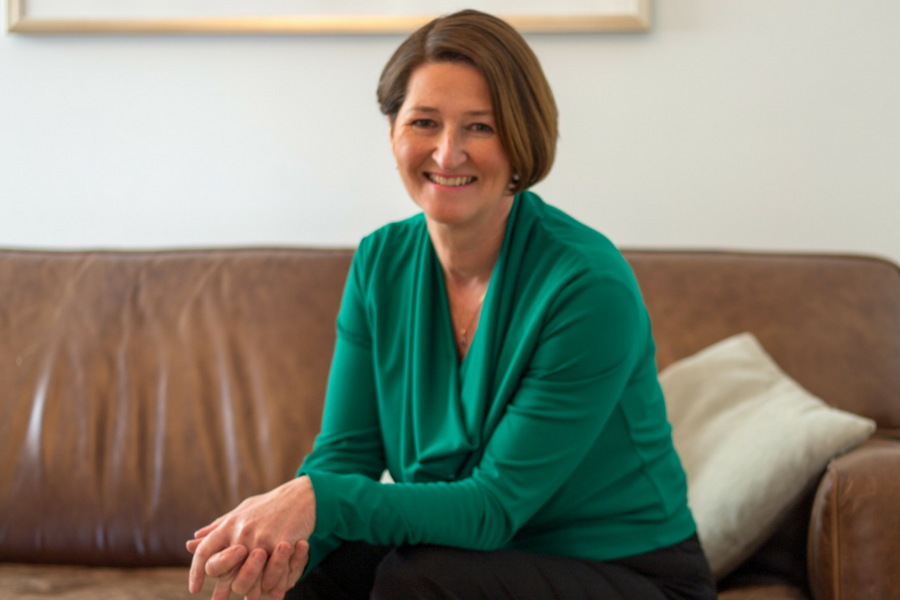 As Australia’s obsession with the property market has grown, the number of startups hoping to disrupt the sector with a new approach to the process of buying and selling property has grown, whether it’s facilitating a self-service sale, fixed-fee sale by a real estate agent, or helping vendors work collaboratively with an agent to help a sale along.

Also looking to shift the status quo to benefit the customer is Ballarat startup NextAddress, founded by Julie O’Donohue.

O’Donohue worked selling real estate for a few years and enjoyed it, she said, but there were certain things about how the industry works that she didn’t quite like, and thought could be done better.

O’Donohue then spent a few years working in the not-for-profit sector, in which people are at the core, before being drawn to the idea of creating a solution to ameliorate the property buying and selling process as she saw the rise of platforms such as eBay and Airbnb.

“I was very familiar with that technology and how efficient those systems were, and thought, why wouldn’t you create a platform that enables people to communicate more effectively with each other?”

Coming up with the idea, O’Donohue registered NextAddress online the same night, then spent the next 12 months researching before beginning work on the first iteration of the platform.

Two years on, the current iteration of the platform works by having buyers create and fill out a profile in which they detail their ‘wish list’ of what they are looking for in a property, with the more detail the better. NextAddress will then match them with properties they may be interested in, with buyers then able to arrange inspections or gather further information direct from the seller.

Should the two parties agree to a sale, NextAddress provides resources such as its Offer to Purchase and Negotiation tool sheets.

The platform works in a similar fashion for sellers, who create a profile and listing for their property, with the more detail about their property included the better to help garner matches with potential buyers.

Listing through NextAddress costs $850, with this including a property research report, a For Sale sign board, social media promotion, support from an ‘Agent in Residence’, and access to Fyuse, an app allowing them to create a 360 degree video listing.

As O’Donohue explained it, the platform’s matching algorithm is key to the whole process.

“We’ve done a real deep dive into what’s in a house, and as a seller you detail what you’re looking for as well, it can be something crazy like a dog run. Then the algorithm does the matching for you, giving you a percentage match, and it might say that’s a 65 percent match but it’s got a number of the top 10 things I want,” she said.

While some of the mainstream portals do this too, O’Donohue said, NextAddress connecting buyers and sellers directly is what sets it apart.

“The real estate industry is renowned for its lack of transparency in it, and people don’t feel like they’re in control. This puts people firmly in control of the whole process and what they want out of the process,” O’Donohue said.

The direct communication between buyers and sellers differs from what can often happen through the traditional process, O’Donohue said, where prospective buyers put in an offer to an agent but don’t know whether it has been seen by the seller, or are told that other, higher offers have been sent in to get them to up their own offer. With NextAddress, O’Donohue said, buyers can rest assured the seller has seen their offer.

NextAddress is targeting a variety of prospective buyers and sellers as it looks to grow into the market, with older millennials and downsizers a particular focus on the buyer side.

The platform won’t be for everyone, O’Donohue admitted, but as it is, she said the goal isn’t to replace real estate agents, but rather help them, if they are keen, to help them do their work better; with this in mind, NextAddress has been fielding a few inquiries from agents interested in how they can use the platform.

“There’s always going to be people who need good agents; we just want to help good, thorough agents that have people at the centre of their work,” O’Donohue said.

Looking to raise the profile of NextAddress and explore opportunities for growth and investment, O’Donohue last year took the startup to the Australia Post Regional Pitchfest competition, representing Victoria at the national final in Wagga Wagga in August.

Now, O’Donohue is gearing up to launch an equity crowdfunding campaign for the startup through Birchal, with expressions of interest open.

“I’m not just up against that traditional way of doing things, I’m actually up against two main media companies that control the two main real estate portals, so I thought, how do I get cut through when it’s controlled by the big boys? I knew I needed to find another way, and crowdfunding gives me that,” O’Donohue said.

O’Donohue felt confident there would be interest in an equity crowdfunding campaign because NextAddress has largely been built by a team working for sweat equity; now, the company has the opportunity now to get more people to invest and become brand advocates, she said.

Along with the crowdfunding campaign, the next 12 months will see NextAddress focus on getting a foothold in the market.