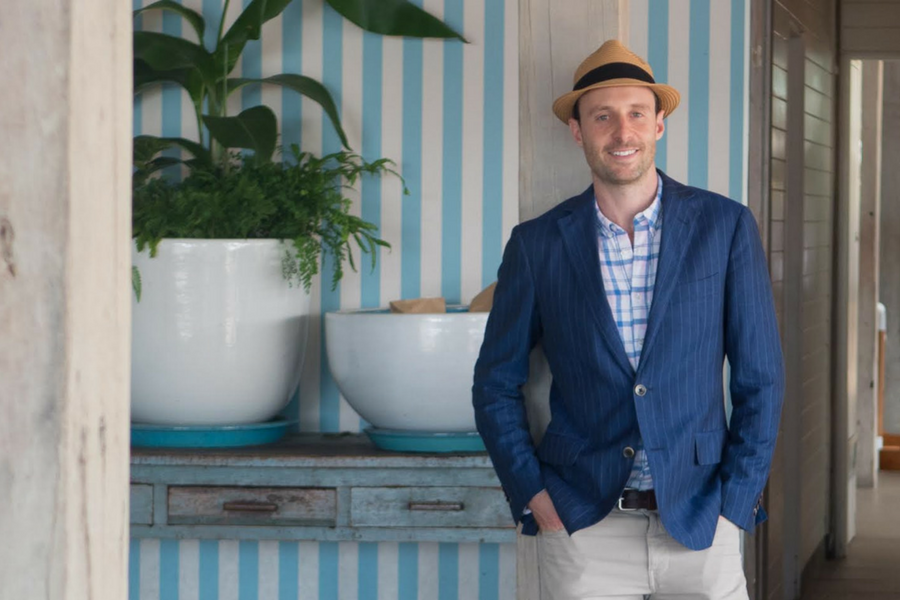 In the midst of a chaotic week filled with overdue invoices and overflowing calendar invites, staying organised is not easy. Helping businesses navigate the chaos are a shelf of project management tools, a space mostly dominated by industry heavyweights like Asana and Trello.

Another startup looking to enter the space is Avaza, a platform which looks to offer a cheaper, feature-packed alternative focused on helping medium businesses (SMBs) complete service-based work.

As described by Avaza’s founder, Tim Kremer, the platform looks to be an “all-in-one solution” helping SMBs run their more efficiently. In particular, the platform offers tools for time tracking, expense reporting, quoting, invoicing and project management in one integrated product.

Founded in 2014, the integration-focused philosophy worked strongly for the startup, as it steadily grew without external funding from one user to serving roughly 15,000 across 150 countries, growth which Kremer credited to mindful budgeting and cost-free marketing methods.

“We’ve bootstrapped since inception. We believe if you can go as long as you can without seeking funding you’ll get a much better return on investment at whatever stage you do decide to sell equity. It’s something that’s also given us creative control over the business and helped take it in the direction we wanted,” he said.

Kremer, who previously worked in the software consulting industry for 10 years, had first imagined Avaza following issues he was experiencing regarding collaboration and time-tracking while completing service work.

“Often we found that collaborating on the projects and tracking our time then getting paid for that work was onerous, in that you’d have lots of different systems being used all at once. There was [also] no way for your clients and yourself to see how productive the projects were and whether they were on track,” he said.

Banding together with cofounder Behram Khan, former Head of Software at Channel 7, the pair identified that these issues pertained to service-based work across all industries, opening the possibility to develop a profitable and relevant digital solution.

Growing the startup at first was a “slow and steady” process according to Kremer, who said that Avaza faced the arduous challenge of going up against the aforementioned project management giants like Trello and Asana.

Acknowledging the similarities between the existing solutions and Avaza, Kremer differentiated the platform at the point of it “going deep” into solving a business’s problem.

“For example they’ll stop at basic task tracking, and don’t integrate a lot of the features that service businesses need, and that’s a massive portion of the economy. [For example] they don’t offer time tracking and invoicing features that these companies require.”

Discussing the solutions in the market that do offer these features, Kremer said they’re typically “large products available only to really large companies”, costing a significant amount and requiring a steep learning curve. Avaza, he said, wants to be the more affordable and accessible option.

“We’ve tried to re-invent that technology for SMBs with a design that’s really easy to pick up and use. They start with utilisation reports, billable and unbillable time, profitability reports and whether a customer project was financially worth it or not. They’re the sort of tools that help you grow your business.”

Sticking to a bootstrapped budget, the startup grew its customer base through listing on a number of “free marketplaces”, a move which the founder accounted to helping Avaza gain relevant exposure for no cost.

“I think this comes back to bootstrapping, you want to get as many customers as possible without spending money,” he said.

“And if you can encourage your customers to leave a few comments or ratings, you can elevate yourself in those stores for free and generate traffic that way.”

When first accessing the Avaza platform, businesses are able to access a quick ‘getting started’ tutorial to guide them through the essential functions, such as completing timesheets. Each component, including time tracking, invoicing and project management, is then split into separate spaces, like tabs, to avoid clutter.

Similar to other project management tools in the market, the platform is able to integrate with a number of plugins, currently accessible to over 700 in the market such as accounting softwares syncs and calendar tools.

Listing Avaza on global marketplaces meant the startup began accumulating global clients, something which Kremer said the business anticipated from the get-go by including international accessibility during development.

Having kept mostly in “stealth mode” so far, Kremer said the startup is now looking to get its name out there to facilitate growth, after deciding that the product had evolved to a strong point.

The startup is now aiming to grow its local and international customer base through marketing and PR efforts while continuing to build outs its product.