Australian VC investment as well as M&A deals, are on a tear 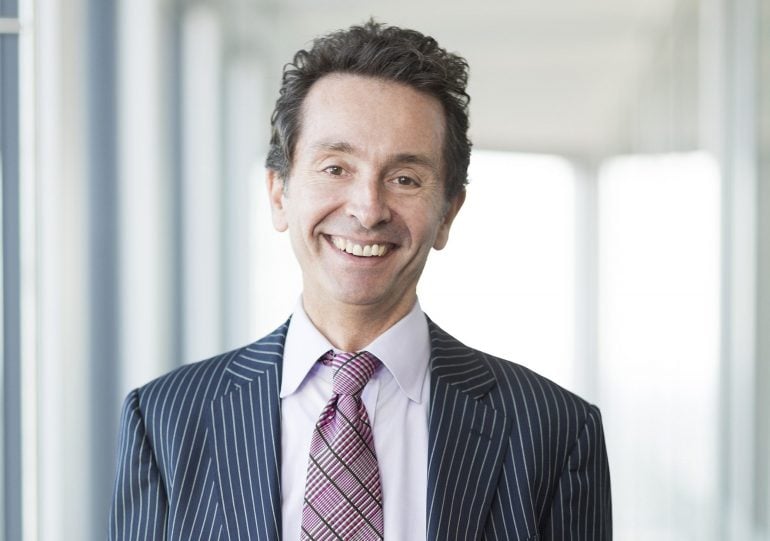 Merger and acquisition deals, along with venture capital investment, have come storming back in 2021 according to a new report from accounting and advisory firm William Buck.

The firm’s 2021 M&A and VC Report reveals that M&A deals have jumped in both number and size in the first half of the year to sit 2.5 times higher than the 5-year average, with many passing the $1 billion mark.

It comes off the back of a falls in FY20 of 11% in terms of the number of M&A deals with the aggregate transaction value down 26% year-on-year. Last year smaller deals under $5 million took prominence, accounting for 52% of all transactions – a staggering 41%  above average.

“When the economy goes through a difficult period, initially, people look to make smaller bolt-on  acquisition rather than risk larger acquisitions,” he said.

There were two key sectors for M&A in H1 2021 – information technology and healthcare.

IT was the only sector that demonstrated an increase in the number of transactions (3.6%) during 2020 amidst COVID-19, reflective of the update in digitisation that occurred in response to the  pandemic.

Calvetti said he expects IT to continue to boom: “given the rapid digital transformation that’s occurred in  response to the pandemic and the tremendous increase in investment by VC’s in tech companies  over the last three years as confidence in the sector and adoption rates have increased”.

Meanwhile, healthcare is forecast for an annualised 2% growth over the next five years. Calvetti said he expects this growth to transfer across into deal making and for healthcare to account for more and more of Australia’s total aggregate M&A transaction value annually.

In line with other analysis of the local VC market, William Buck concluded that investment was strong and not as heavily impacted by the pandemic.

Despite the jump in funding, the total number of deals dropped by 13%.

Calvetti said that VC investors have consistently shown to demand high rates of return (28%-38%) in comparison to other investor types such as senior lenders, asset-based lenders and mezzanine funds.

IT is again the top-performing sector, accounting for 25-50% of all VC deals in Australia over the last decade.

William Buck’s M&A and VC Report 2021 is based on extensive research into M&A activity over the last 14 years and VC activity from 2019-2021. You can download it here.