Why the Australian startup ecosystem must foster a global mindset 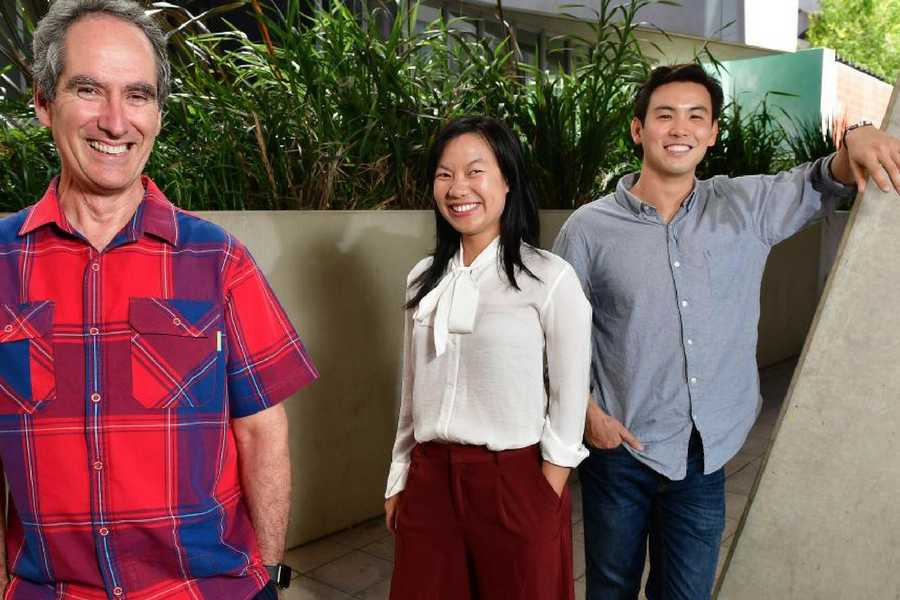 I recently enjoyed a very productive trip to Malaysia and Singapore, which was a great way to experience the startup scene there firsthand.

It’s interesting how some of the trends in South East Asian countries are mirrored in Australia. If there’s any one single trait that defines the startup scenes in this part of the world, it’s that they have a global mindset from the outset. Entrepreneurs in Asia start a company with a global market in mind, whereas in the US, most startups are focused on the domestic market.

This should be obvious, of course, given the size and spending power of the 325-million strong US population, more than 10 times the size of Australia or Malaysia. US startups don’t need to look overseas, at least initially.

The advantage of having a global strategy is that you don’t leave gaps for others to fill. When a market is neglected, it will likely develop a home grown alternative, sometimes called a “startup clone”. We see this happening a lot in Asia and other parts of the world, and often with great success for the local founders. Just consider Alibaba, China’s eBay (founded 1998) – and now doing more business than eBay (founded 1995) and Amazon (founded 1994) combined.

Sometimes a copycat service or app is eventually acquired by the global player. Entrepreneurs should remember that intellectual property rights vary in different countries, and if you don’t establish yourself, your idea may be swiftly imitated.

But the encouraging lesson to come out of this is that you can start an internationally successful business from anywhere in the world. Just because you’ve started out in a smaller market, there’s no reason you can’t dominate your sector globally.

One of the big advantages for Australia in maintaining a global outlook is its ability to attract talent from all over the world to work here. In recent years Australia has done exceptionally well in attracting and nurturing innovation and entrepreneurship.

Work-based migration isn’t only about skills. It’s also about exposure to other markets and cultures, and collaborating in a more global way. Foreign workers bring new perspectives, just as Australians learn new insights when they travel and work overseas. It also means you’ve got employees who may be able to set up a local office when they return to their home countries.

Workforces these days are diverse and distributed – whether that’s physically within a nation’s borders, or across them. It’s something to embrace not fear. All the stats show that companies with diverse workforces are more successful, they out-innovate and out-perform others.

The Malaysian government is taking a very proactive approach in this regard. They’ve set up a new Malaysia Tech Entrepreneur Programme (MTEP), which offers a one-year visa for new entrepreneurs and a 5-year visa for established entrepreneurs. It’s for “tech founders who want to capture the ASEAN market from Malaysia” and takes as little as six weeks to obtain.

Malaysia has also been busy building hubs to support entrepreneurs, with facilities including incubators, accelerators and co-working spaces. It’s a country that knows where it wants to go, and is going to seriously compete wherever it can.

Government support generally is impressive in Asian markets compared to the US, where there isn’t much government assistance for startups. SE Asians and Australians are fortunate to have so much practical and financial support from their local, state and federal governments.

I’m hopeful that Australia will continue to support the startup sector and bring the right entrepreneurial talent to our shores. By attracting and developing the best, Australia can build upon its global mindset and create world-beating startups.

Terry Gold is the managing director of the Techstars Adelaide accelerator and an entrepreneur, startup and business growth expert who has worked in technology leadership roles for over 25 years. Follow him on twitter @gtgold or on his blog terrygold.com.