In 2016 an entrepreneur by the name of Di Somerville launched an event in the NSW town of Wagga Wagga called Regional Pitchfest.

A short time later, Somerville was approached by Australia Post to form a partnership that would see her scale the business nationally in a matter of months, attracting hundreds of entrants from all states and territories across the country.

For many rural or regionally-based folk who have spent much of their lives relatively disconnected from their metro peers in business, the Australia Post Regional Pitchfest is the first time that (a) individuals have been asked to share their ideas publicly, and it is also the first time that (b) regional-based startups have been a core focus for, in particular, the NSW Government.

Australia Post has played a pivotal role in making this happen.

Over the last few months each state and territory across Australia has played host to an event where one regional winner was chosen as selected by the judging panel.

The eight individuals now flying the flag for their state or territory at the Grand Finale on August 18th are: 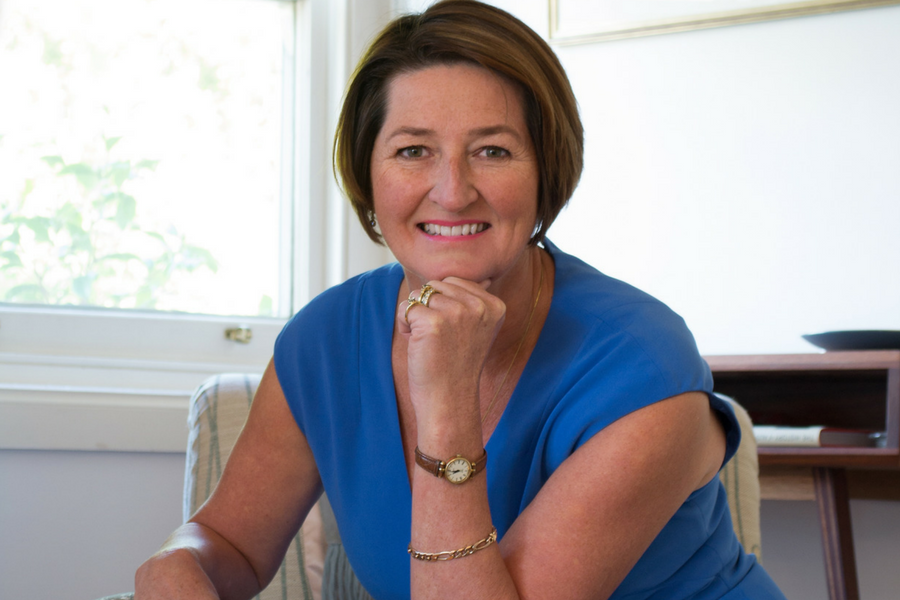 Julie’s personal frustrations with the real estate sector has led to the development a real estate platform which directly connects buyers and sellers, eliminating the need for agents and extensive advertising campaigns. Julie has created a real estate experience based on the principles of integrity and openness, which gives consumers control, saves time and money.

GG’s Flowers is a social enterprise florist that provides meaningful employment for people with special needs in Canberra. Starting in the bathroom and moving to the garden shed, GG’s Flowers delivers thousands of bouquets with a purpose every single year.

Desperate to create lasting, national and meaningful impact, Nip and her team have also created basketswithapurpose.com. This venture creates socially conscious gift baskets with items procured from Australian social enterprises that are packed and posted by people with special needs. Nip believes that all people with special needs are capable of leading fulfilling and engaging lives and this can be achieved through meaningful employment.

Nip understands that combined with a little bit of love, compassion and patience, her social enterprises have the power to change lives. 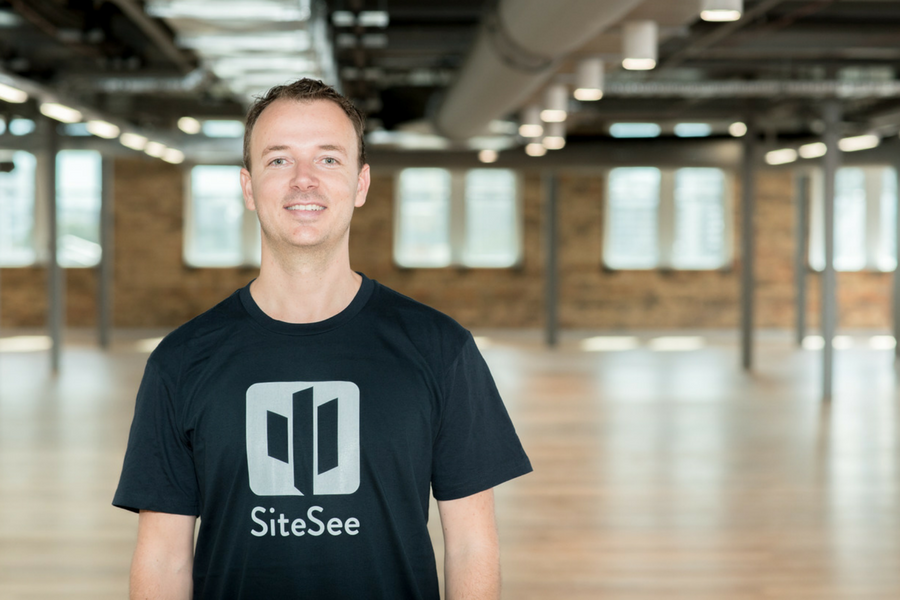 Similar to Google Maps, SiteSee’s real value lies in the suite of value added tools it’s built on top of the 3D information. 1. SiteSee is a full cloud based service, delivering these 3D mobile tower models via the web browser without a plugin. 2. SiteSee analyses the 3D mobile tower model using object recognition software to identify antenna equipment on the tower and extract its location and orientation. 3. 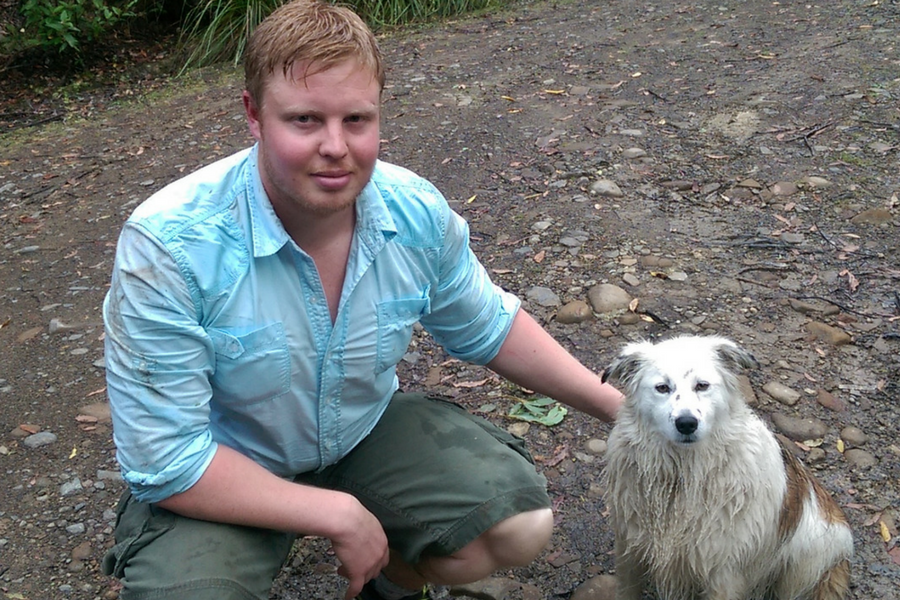 Deviant Distillery sets out to disrupt the status quo, changing the way whisky is both made and enjoyed. With proprietary technology that allows it to craft something identical to a 10-year-old whisky in just 10 weeks, the brand speaks to young whisky drinkers who want a premium product without the fluff.

Using only the same four ingredients as any traditional distillery – barley, water, yeast, and oak – its technology replicates and speeds up the natural barrel ageing process. At the same time, it virtually eliminates the significant evaporative losses which would normally accrue over time. This means that compared to a traditional distillery, its technology allows it to produce 150-200 percent of the product, with less than 10 percent of the waste in just 2 percent of the time. 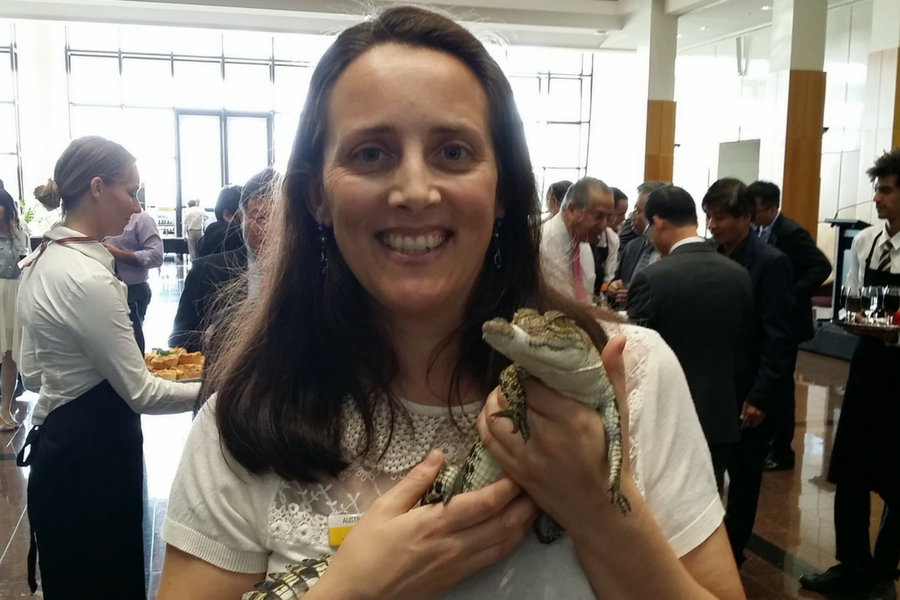 Fiona founded plus-sized hosiery company Emmaretta in 2012 after getting frustrated that she couldn’t find colourful, soft and fun hosiery anywhere in the world to fit her.

To bootstrap the company, she took a second job as a cleaner/gardener on weekends, which enabled her to travel to a specialty hosiery manufacturing school in the US in 2016. Emmaretta is now in the product development phase in North Carolina. Emmaretta will meet an unmet demand for fashion hosiery for plus-size women, being great-feeling, long-lasting, stay-up stockings in a range of fashionable colours and textures, for plus-size and tall women.

Emmaretta products will be made from comfortable, luxurious, durable and innovative fabrics, come in stylish and fashionable designs, feature a distinctive coloured top and be beautifully packaged. 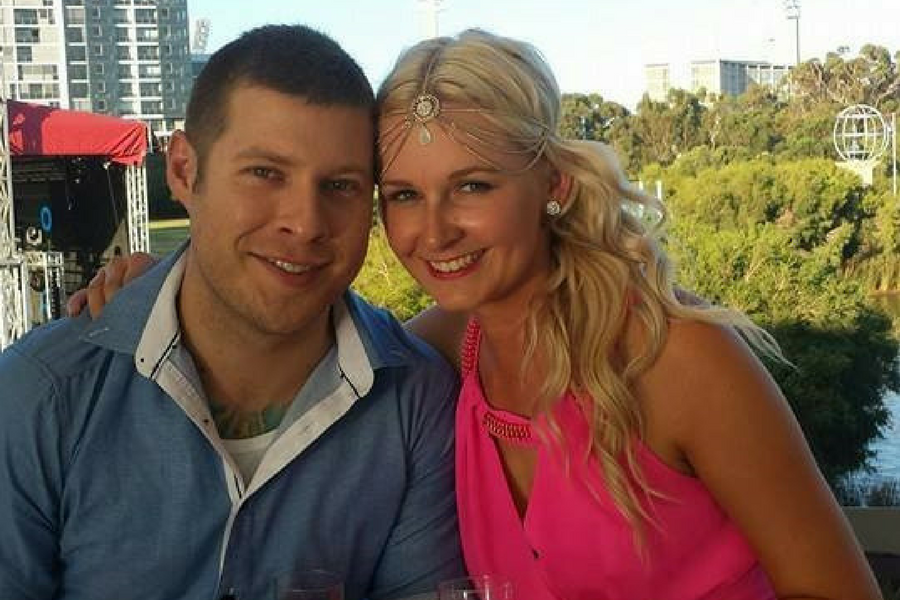 Illegal Tender Rum Co is a boutique Rum Distillery wholly and solely. Its goal is simple – to create the best rum Australia has to offer. It sources local Australian products, which it then distils in its 4-plate 8”column still. To date, it has two products paving the way for the company as it waits the mandatory two years for its barrel aged rum to be ready.

Illegal Tender Rum Co operates out of a custom fitted barn shed at present and wish to expand into a cellar door to accommodate the many tourists and locals who wish to see the magic behind a great rum. Ideally the cellar door will appeal to the tourists who frequent the Batavia Coast, providing a new tourist stop for the Dongara/Port Denison region and creating a flow on effect for other local businesses. Illegal Tender Rum Co were recently awarded the Business Local Achiever Award at the MidWest Chamber of Commerce and Industry Business Excellence Awards. 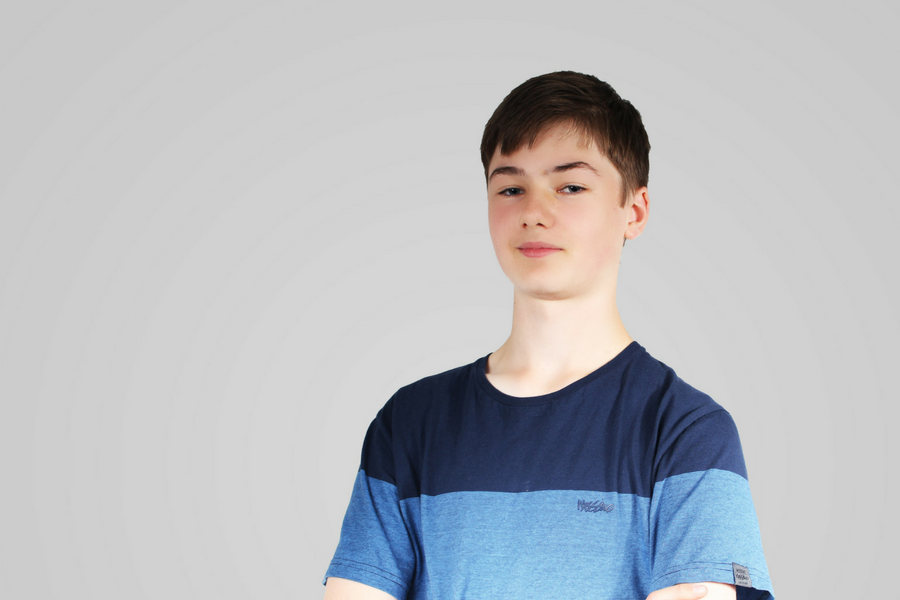 Michael, the winner of the very first Regional Pitchfest in Wagga Wagga,  is back to pitch the Amazing Annoyatron – a fun and affordable educational kit designed to introduce kids and teens to electronics and coding.

We know that new technology is shaping the jobs of the future, and it’s becoming increasingly important that our current kids and teens can confidently use and modify it. The Annoyatron will be the way that kids can get a head-start with electronics and coding, preparing them for a techsavvy future. Priced at $35, the kit includes 22 electronics components – sensors, lights, buzzers and a mini programmable computer. With these, users can build over 20 different projects.

Designed for kids and teens between the ages of 9-15, the kits were created using feedback from kids about what inventions and gadgets they would like to build, and then actually making them before carefully writing, designing and recording the resources. 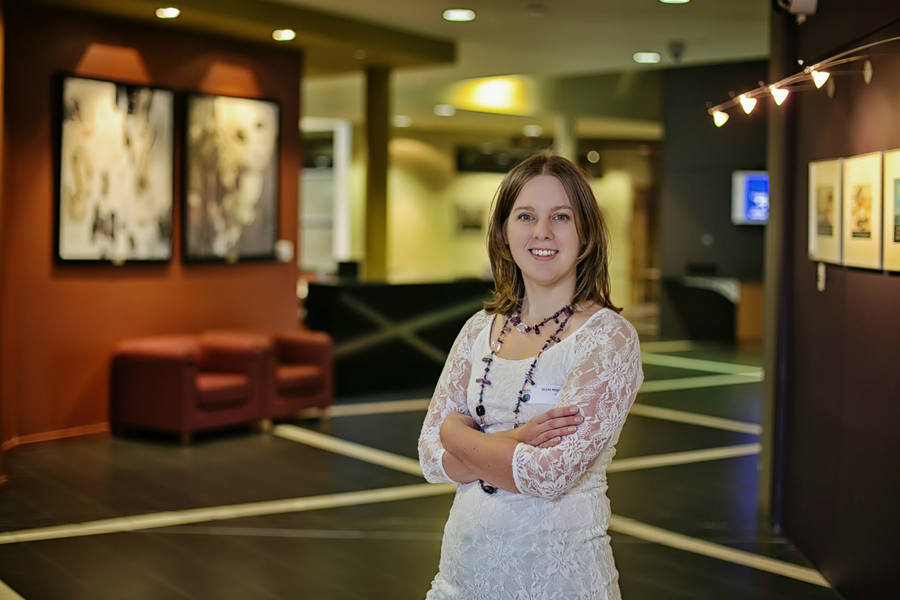 Edufolios was born out of Selena’s own frustrations with making meaning out of her own state and national professional development records. When her colleagues spotted what she was up to, they loved it and wanted one…then a school in QLD asked for 30 for their staff, and soon she realised she wasn’t the only one looking for a solution to this problem.

Twelve months on and she’s at the helm of a growing, award-winning business which is proving itself to be a highly productive, supportive and developing platform for teachers. Edufolios requires no setup, so teachers can create an online e-portfolio to add evidence of practice against the Australian professional standards for teachers as well as meeting their registration board’s requirements. The system is now an important collaborative tool for teachers, allowing this professional community to constantly grow and thrive across Australia.

Tickets to the Wagga Wagga Finale event are going fast at regionalpitchfest.com.

(Disclaimer: Shoestring Media has partnered with Australia Post through its Silicon Paddock initiative.)