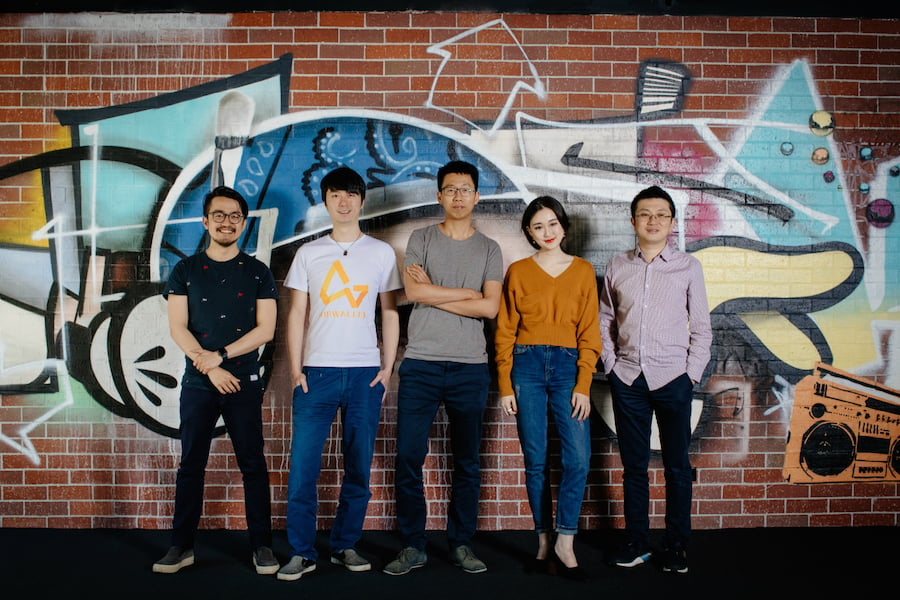 Earlier this year the Global FinTech Trends Report published by CB Insights named Australia and Brazil as the two top nations for funding in the financial technologies space outside of the core startup markets of the United States, Europe, and Asia.

The ranking came as the report found Australia hosted half of the 10 largest fintech deals outside of core markets such as the US, Europe, and Asia.

Also on that list was Melbourne-based forex company Airwallex, which closed a US$13 million Series A round in May of this year to begin to expand its operations overseas. Late last week the company announced it had secured a further US$6 million ($8.73 million) in follow-on Series A funding from local VC firm Square Peg Capital, which will be used to further fuel the company’s international growth plans.

The two tranches of funding make the Series A round one of the largest for an Australian startup in 2017.

“It’s incredibly exciting for Airwallex to join forces with Square Peg and to add an Australian VC to the mix,” said cofounder and CEO, Jack Zhang.

“I have personally been inspired by Paul [Bassat, of Square Peg] since seeing a speech he gave while I was still at uni, so to now be working with him on my own startup is almost indescribable. Square Peg’s support will allow us to continue Airwallex’s mission to eradicate the burden of international payments so that businesses can transact across borders with ease.”

Although forex is a highly regulated and somewhat complex vertical within the financial technologies space, the competition is beginning to heat up.

As we move further and further into a globalised economy, platforms like Airwallex, OzForex, and Transferwise deliver a solution for small businesses that make it easier to buy and sell products and services, manage payments for overseas teams and freelancers, as well as make it easier to raise money from and invest in overseas opportunities.

One of the things that makes platforms like Airwallex so attractive for those tasks is because the algorithms powering the platforms negate small business owners from paying enormous processing fees that are native to traditional transfer options.

In addition to international expansion, the company will be using the funds to build out its API environment. The core purpose behind this is to not only help business owners enhance their current systems by plugging into the Airwallex framework but to make it easier for anyone to make and receive cross-border payments.

This is sentiment which seems to be shared by other startups competitors in the space. Just yesterday, fellow forex startup Transferwise launched #AussiesWithoutBorders, an initiative to remind Australians about the important role that immigration has played in our economy and drive awareness about what it really means to operate successfully in a globalised economy.