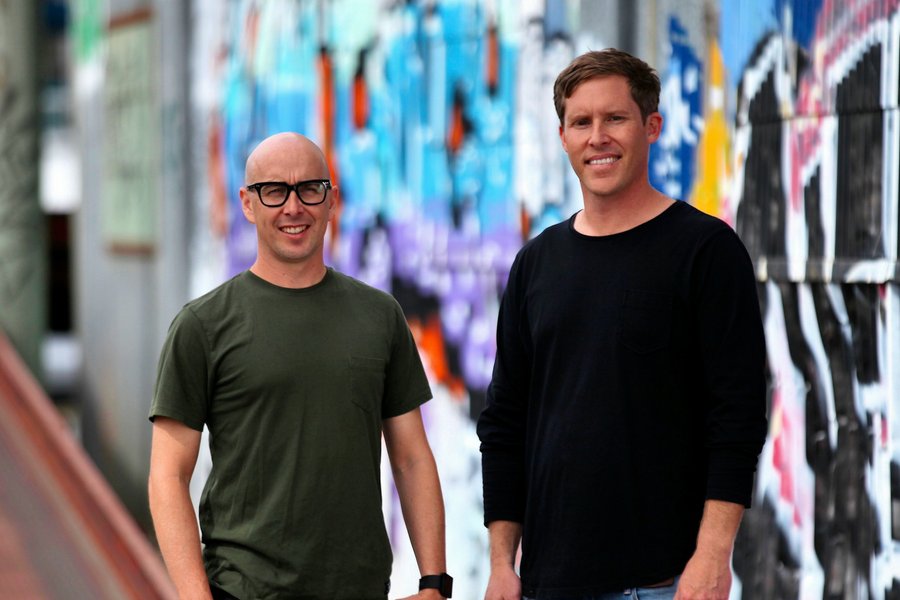 Despite being blamed by the United Nations for causing a spike in HIV cases amongst teens in Asia, dating or ‘connection’ apps continue to weave their way into the fabric of society, thanks to the leading players in the market like Tinder, and the surprisingly popular Christian Mingle.

While themselves only a few years old, these large-scale platforms are challenged by even newer kids on the block, with a string of startups working to disrupt the connection experience.

Among the new players in the space is Affinity, an app focusing on the friendship side of the connection market. Combining psychometrics, or the measure of one’s psychology, with machine learning, the Affinity platform generates an “Affinity Score” which is used to match users on the platform.

Essentially, the app matches two “like-minded” people based on things they enjoy, outlined by the answers to a set of questions a user provides when they sign up to the platform. Leveraging the data, Affinity wants to empower its machine learning capability to be able to recommend users “almost anything”, as the startup’s cofounder Jay Stockwell explained.

“The score allows people to find other like-minded people, but it also makes it possible to create a universal discovery capability where we can recommend almost anything based on what ‘people like you’ did before you,” said Stockwell.

“For example, if you were going on a trip to New York, we could eventually tell you which neighbourhood to stay in, where to eat, what bars to go to, what shows you should see and even what time of year to go. All based on what like-minded people before you have done.”

Moving into a new city with his wife, Stockwell said he had trouble meeting new people, which became especially difficult considering he worked from home most of the day.

“When I finally met people on my wavelength, it was totally by chance. For example, I became friends with a guy who was house sitting a place I was inspecting to buy,” recounted Stockwell.

“I noticed his music taste was the same as mine and liked how he had a quiver of Vans sitting in the cupboard. We started chatting and instantly hit it off. I ended up being one of his groomsmen, and he’s still one of my best friends today.

“I always thought it was kind of weird how we pretty much just randomly let fate connect us with like-minded people. The research showing how important high-quality social connections are to health and happiness just pushed us over the edge to do something about it.”

The push to do something about it resulted in Affinity. A user signing up to the app is met with 40 questions used to vet their personality, values and hobbies. Based on the answers, the platform soon churns out an Affinity Score, which determines how different or similar one user is to another, broken down by 20 different “dimensions”.

“We use machine learning to apply weightings to both the questions and the 20 dimensions to make the score more accurate at predicting like-mindedness,” explained Stockwell.

Users on the app then receive a list of potential matches sorted by Affinity Score in descending order, with the highest possible Affinity score to reach set at 1000. Knocking away geolocation boundaries, the app will match users from around the world, as well as in their local space and among their Facebook friends list.

If a user wants to see what Affinity score they have with a friend, they can search for another user by their username. Once the list has been formed, users are able to look into another’s profile to view their similarities and differences, which have been defined by the algorithm.

“If you have a premium Spotify account, you can play the tracks themselves. We are after authentic connections, so it helps to see what someone is about all in one place via their other social profiles,” said Stockwell.

“If you like the look of someone you can throw them a ‘High-Five’. If they high-five back, we then unlock chat for you both to get to know each other better, similar to a Twitter direct message.”

The high-five system also functions similarly to other connecting apps in the market, including Tinder and Bumble, which enable users to communicate once they’ve matched with each other.

Also leveraging this system are the slate of other connection apps in the market, including TwoPeas, which matches users based on the weight they give their interests and values, and Epic Catch, which pairs like-minded users together to share an experience.

Founded by Meray Azar, the idea for Epic Catch was incepted from a feeling that a number of entrepreneurs behind connection apps experience – dissatisfaction with the leading platforms in the market, leading to a desire to improve upon the traditional model. 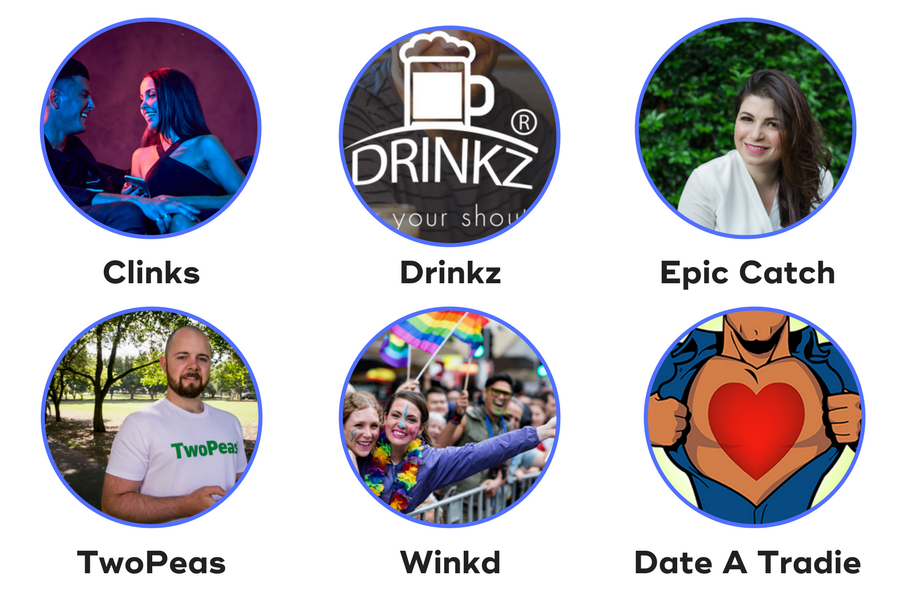 Who else is helping the world connect?

As the slate of connection apps continues to grow, so does the emergence of connection app ‘fatigue’, often referred to as the “dating apocalypse”. As connecting and romancing online looks to trump the traditional discovery experience of meeting someone in person, an increasing number of millennials are responding negatively to connection platforms, vocalising their thoughts online or posting their dating app ‘horror story’.

Hands up if you completely gave up on online dating like me! ‍♀️ #webcomics #onlinedating #datingapp pic.twitter.com/f0xtrbhZlm

However, despite the thoughts of vocal groups on social media, data shows that the connection app market continues to surge, and is expected to grow year-on-year. According to the latest report from Statista, global revenue in the online dating market reached approximately US$1.66 billion last year, and is predicted to grow to nearly US$2 billion by 2021.

This number has increased alongside the number of users of dating apps, which grew a steady 16 million between 2015-2016 thanks to major apps such as Tinder, Bumble, Coffee Meets Bagel, Christian Mingle, and Happn.

While Affinity emerged as a solution to connect users for friendships, Stockwell said the app is relevant to those looking to date too, or even cofound a startup.

“Whether it’s travelling, studying, running, partying, inventing, working, singing or living, it’s always better doing it with people on your wavelength,” he said.

Discussing how Affinity differs from other friendship discovery apps in the market, such as Epic Catch and Badoo, Stockwell said Affinity’s “research-driven” algorithm is its biggest differentiator, with the Affinity Score providing a clear way for users to match themselves against like-minded others.

“We’ve then taken lessons learned from our days predicting credit defaults in finance and applied machine learning to those dimensions. As a result, every dimension and every data point is automatically weighted by its predictive power of a connection happening,” he explained.

“This complexity is simplified for the end user with a simple Affinity Score.”

Supporting development with an $100,000 grant from Advance Queensland, the startup will be looking at setting up a model where brands can join the platform, where users would discover or match to a brand and their products based on what similar people have liked.

Using the machine learning feature, Stockwell said the possibilities for the app are extensive, and will help to serve not only the future revenue model, but upcomming features for the user too.

“Not only is it useful to find like-minded people, but we can also use that data to help you discover all the cool stuff they are enjoying,” he said.

“For example, if you just signed up for a brand new Netflix account, one day we could make great recommendations on what to watch before you’ve even pressed play, simply by looking at what other like-minded people are watching.”