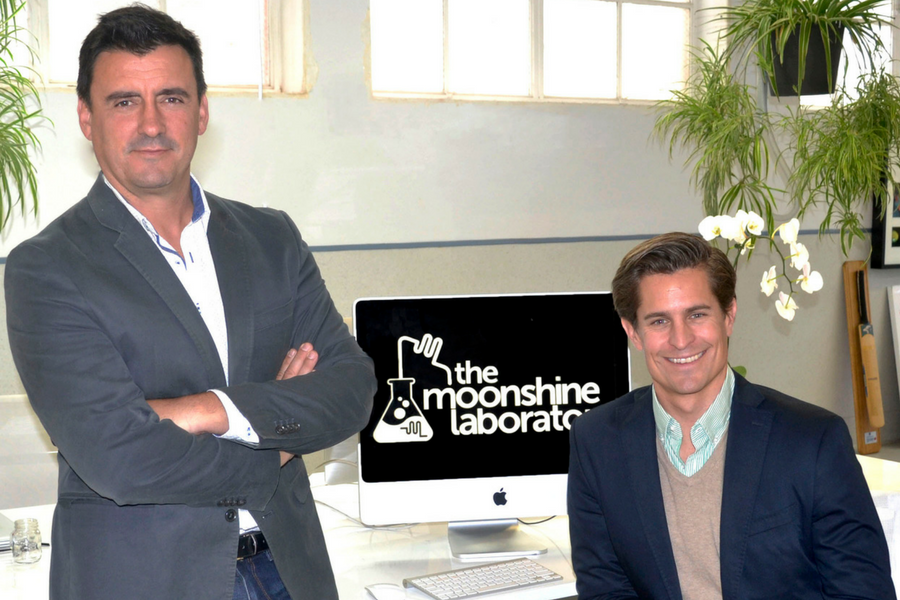 As the startup community has grown, so too has the number and variety of resources and models available to help people out with an idea.

Launched late last year with a co-foundry incubator model in Adelaide is the Moonshine Lab, created by Jason Neave and Christian Ullmark.

It was originally the venture arm of digital advertising agency The Distillery, helping people build their projects outside of the standard agency model; the idea came from Neave’s own experience building and launching Punt Club, a platform bringing the old school punters club online, from within The Distillery.

Eventually, the requests for this type of work were becoming more frequent, making it clear there was something missing in the market.

“The Moonshine Lab is targeting what we see as a gap in South Australia’s startup ecosystem, where there isn’t a lot of obvious support for non-technical founders,” Ullmark added.

The result is a sort of co-foundry or incubator model – not new by any stretch of the imagination elsewhere around Australia, with BlueChilli just one example, but a model Ullmark and Neave hadn’t quite seen in South Australia yet.

“Every company is different and comes to us at different stages in the startup journey. One company that came to us had an idea and funding but no product and another had just finished their MVP. Working with these two companies requires different approaches,” Ullmark explained.

“For the company that had the idea it is all about scoping the project appropriately finding solutions that meet the teams strengths and budget in order to establish how we will develop the technology. For the second it is about building a strategy to take the product to market, scale the user base, and how to raise capital.”

For this, Ullmark said Moonshine Lab is flexible in terms of fees, accepting a blend of fee and equity for service, depending on the project.

“The equity we take represents the risk in the endeavor. We have about 50 different criteria we look at when evaluating a startup,” he said.

“That being said, it is an open and collaborative process that includes the founder. We would only take a position that the founder finds fair. We want to build the foundation for a long term partnership.”

Working out of a WOTSO space, the Moonshine Lab is supported by an advisory board boasting names including Brendan Yell, director at the IBM Global Entrepreneur Program; Uber Australia CMO, Steve Brennen; and Sally Fielke, general manager of corporate affairs at Sydney Airport.

Moonshine Lab is already working on three projects, with Playt one of its first. The platform looks to make recipes, whether online or offline, instantly shoppable – scanning a list of ingredients and turning it into a shopping list that can be connected to a supermarket to then have the products delivered straight to the customer’s door.

“As we become a cofounder in any business that comes into Moonshine Lab it was important to establish a system for vetting potential partners. It has taken us six months, but we are now signing our first two external cofounders,” Ullmark said.

The organisation is en route to have seven companies under its wing within its first 12 months in business.