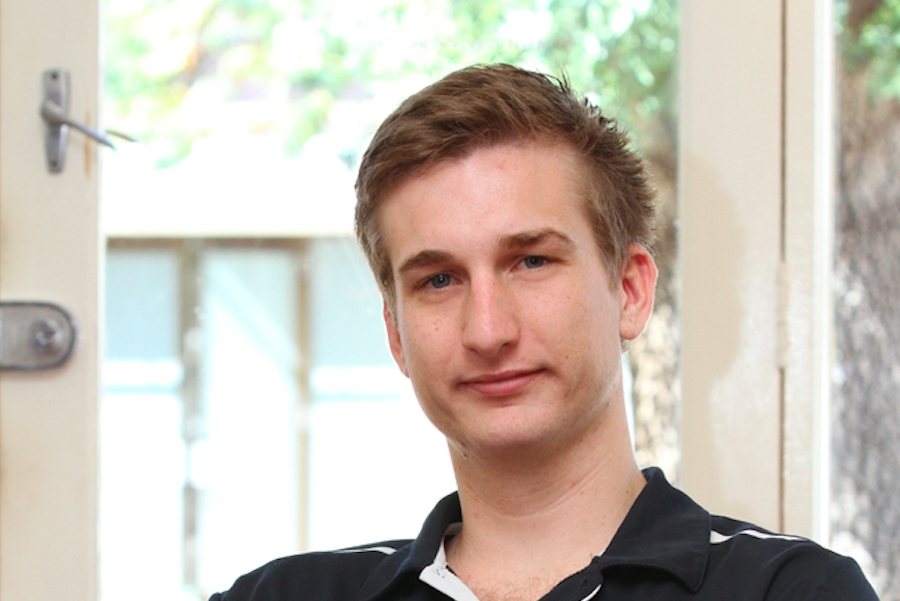 Forget the stereotype of the old guy down at the TAB – thanks to the very fact that mentions of sports betting platforms are quite literally inescapable during any given sports broadcast, whether it be through ads or updates on odds from broadcasters at half time, the market is increasingly attracting younger customers who demand innovative solutions. The latest is Betswaps, an Adelaide platform allowing people to buy and sell their tips.

Founder Michael Timbs describes Betswaps as an “information trading platform.” It acts as both a marketplace, facilitating the transaction, and an auditor, keeping track of every bet suggested by a user.

“We keep track of whether it won or loss, what the odds were, how much they suggested to bet on it, how much money a user would have made following them over time, and the return on your investment,” Timbs said.

The idea for the platform evolved out of Timbs’ own experiences placing bets while studying an engineering degree at the university of Adelaide. Paying his way through his degree by gambling on AFL, Timbs said he then began looking to bet on other sports but, because he wasn’t as familiar with them, wanted some guidance from other punters.

“I started trying to look for people and found it really tough to cut through the scammers and find legitimate people. At the first stage it was just a couple of sports betting forums, pretty basic stuff, trying to find people. We got a couple of thousand users pretty quickly in some of the forums,” he said.

“Then we saw the need to be able to track people in an easy way, and we found people want to make some money from their tips or get some kind of compensation for helping everyone out, so a proper platform just seemed like the easiest way to achieve all of those goals in one.”

Timbs originally brought on a development company to build the platform around two years ago. He said the process broke down after eleven months, and so he began teaching himself how to code and built a beta platform.

The platform mostly leaves things to its users: it has an overall leaderboard of tippers that can be filtered according to sport or timeframe, for example allowing users to look at the most successful punters in the latest round of the NRL. A buyer can then click through to an individual profile to view a complete breakdown of how much money the seller is making or losing across the different sports.

It is up to the sellers how many tips they want to sell in a package and for how much. For example, Timbs said, they might sell eight tips for one day of racing or twenty tips across a week. Prices are capped at $100 per package.

“The market will dictate whether they actually sell any or not,” Timbs said.

Membership to the platform is free, with Betswaps charging a commission on every tip sold. It is currently working through a tiered structure, with the more sold, the less taken, starting at 50 percent and working down on a case by case basis.

Timbs said the platform has around 600 users on board so far, with most of these coming through the beta coming from the old forums he had set up several years ago and contacts through other betting and sports forums and communities. Betswaps has also set up affiliate programs with the major betting companies, giving new sign ups up to $500 in matched bets across the various platforms.

The majority of current users are Australian, with a handful from New Zealand and the United States. While the platform is virtually ready to accommodate users from around the world, with filtering by sport available for almost any you could think of, Timbs said the focus in 2016 will be squarely on growing in Australia before looking to tap into the next NBA and NFL seasons in the US and European football leagues later on.

“Horse racing and AFL are our two biggest tipping markets, but tennis and rugby league are not far behind,” Timbs said.

Despite the Betswaps site claiming it is the world’s first marketplace for tips, there are in fact a few competitors in this space, from The Great Tipoff, an Australian platform focused on horse racing, to Betting Runner, an Amsterdam-based offering. However, Betswaps will likely be able to carve out a space as the leader for Australian sports and, with Australian sports fans watching more foreign leagues than ever before, leverage tips from local users to make waves overseas.

A mobile app is currently in the works, with launch set for May. Timbs said he is also looking at integrating with the major sports betting companies themselves to more easily allow users to act on tips. Another new feature will look to encourage responsible gambling by capping how much a seller can gamble in a week.