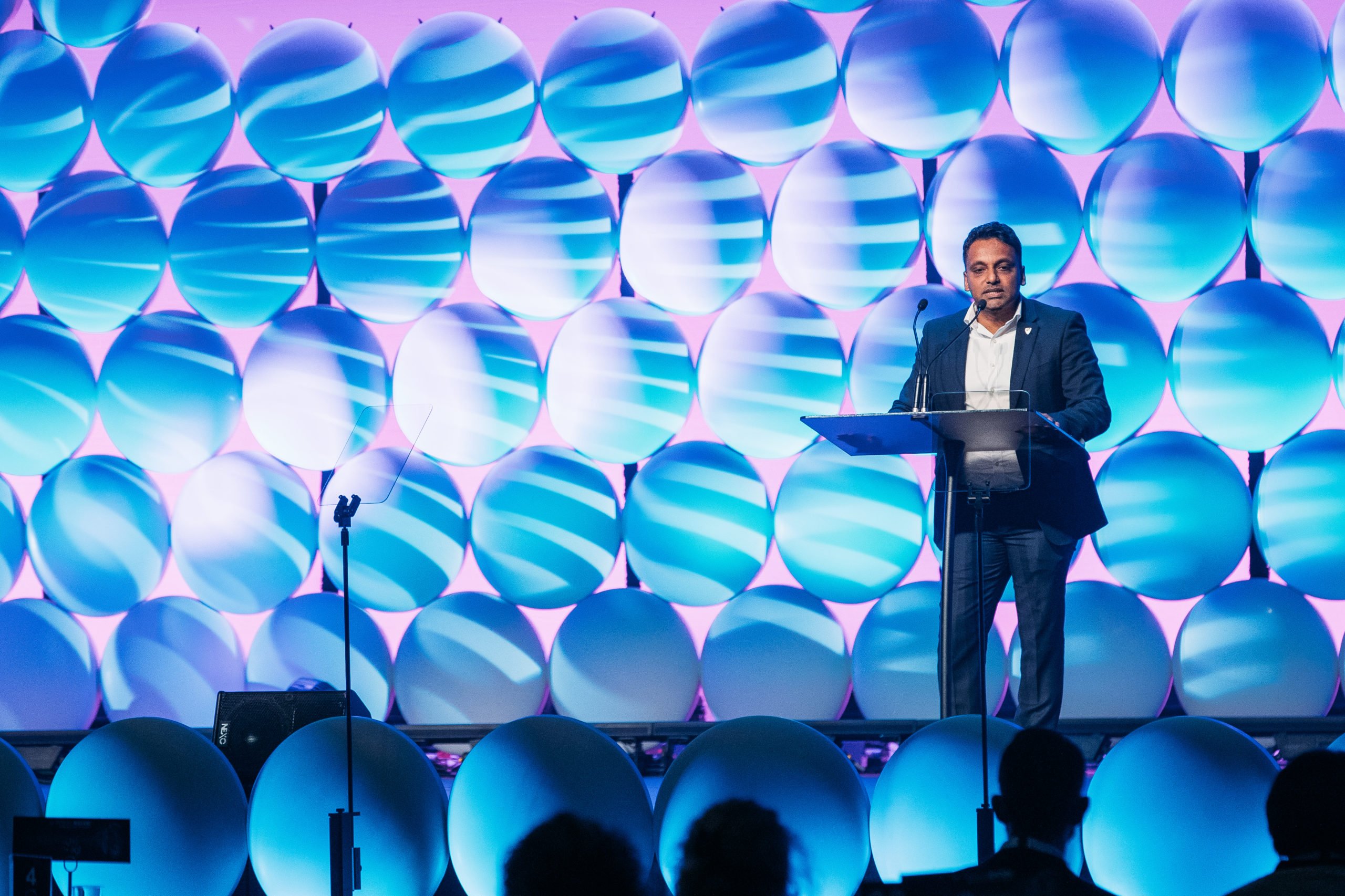 Yohan Ramasundara is an entrepreneur – the co-founder of Beta Launch and ISKOLE – and the Immediate Past President of ACS, the professional association for Australia’s technology sector.

After two years helming ACS through one of the most productive eras for the local tech industry, Startup Daily asked him for his views on the sector, the nation and where things are headed next.

Here’s what he said:

STARTUP DAILY: You’ve said “follow the money” to uncover productive nations. Can you explain what you mean by that?

YOHAN RAMASUNDARA: In 1962 South Korea and Ghana shared similar levels of poverty. Then something remarkable happened. South Korea’s income level accelerated and Ghana’s languished. Why? According to the World Bank Institute, South Korea invested in communication technologies. Greater access to information and knowledge helped it get going.

Fast-forward and South Korea’s investments have driven it onto the world stage. The nation’s average Internet connection speeds are four times faster than world average and upgrades underway will increase speeds even further.

South Korea and Israel spend the most in the world on R&D as a percentage of GDP. They also rank 4th and 3rd respectively, as the most educated in the world (UNESCO).  The Scandinavian countries are not far behind them.

SD: How important is education as a form of national investment?

YS: Free higher education, led by Germany and Norway and many other European nations, is also a good engine driver.  In Australia, we burden young people with educational debt, before they even line up on the employment starting line.

SD: What role does technology play in this situation?

YS: Researchers consistently find that strategic competitive advantage comes when nations invest in digital economies allowing clever people to create smart technologies.  The global digital economy is worth $11.5 trillion. It is growing much faster than global GDP.  The digital economy has sustained this pace for nearly two-decades.  All the biggest market cap companies are tech-based.

As a nation’s digital economy grows, so do all companies. The tech industry is its own powerhouse but also a force multiplier to others.  A virtuous circle forms and prosperity accelerates.

Currently, 97% of all Australian business employee less than 19 people, 61% are sole traders, the average number employed is far less than 19 and 93% have turnovers of less than $2 million.

SD: That sounds like a case of 100 flowers blooming – where do the tech unicorns fit into all of this?

YS: Few companies have escaped Australia’s micro-business ceiling.  We need to crank up the digital economy, startups and scaleups. When they get motoring, productivity and revenue improve.  Look at Atlassian.

In 2002, the two founders had to raise $10,000 on a credit card to kick start the creation of a multinational business worth $26.6 billion in 2019.  Atlassian creates smart technologies, employs thousands of smart people and reinvests almost all of its earnings into R&D.

SD: The term unicorn implies a certain rarity. Could Australia be home to more than a handful of tech giants?

YS: Many Australian tech-companies could do the nation proud with more support.  The tech-industry attracts problem-solvers and creative thinkers.  These qualities are essential as the world grows more complex.  The tech industry helps scientists get to the bottom of intractable challenges, like COVID-19.

We have never had a greater need for bold leadership and direction. Howlong will the current COVID-19 new norm will last is anyone’s guess but nothing lasts forever, all things and situations are temporary. While we are going through the current challenging circumstances we will have to be ready to make full use of tremendous opportunities ahead of us too.

SD: So how does the tech industry response the COVID-19 era?

YS: The speed of tech-led human adaptation since COVID-19 measures introduced by governments around the world has been remarkable. While there’s greater emphasis on what we need to do now we need to focus on post COVID-19 era as well.

The COVID-19 stimulus package will try to keep the economy afloat.  However, downstream, when the panic is gone, the underlying causes of stalled micro-businesses will persist.  Small tech companies will continue to max credit cards and seek crowd-funding or follow the money and go overseas where they will also find entrepreneurial guidance, R&D support, decent broadband speeds and free higher education.

Post-COVID-19, we cannot afford to return to business as usual.

Previous article 5 things you should know about tech today
Next article A Queensland workplace edtech has landed $61 million from Seek, Salesforce and Microsoft
Via Advice
Tags ACSinnovationinvestmentYohan Ramasundara