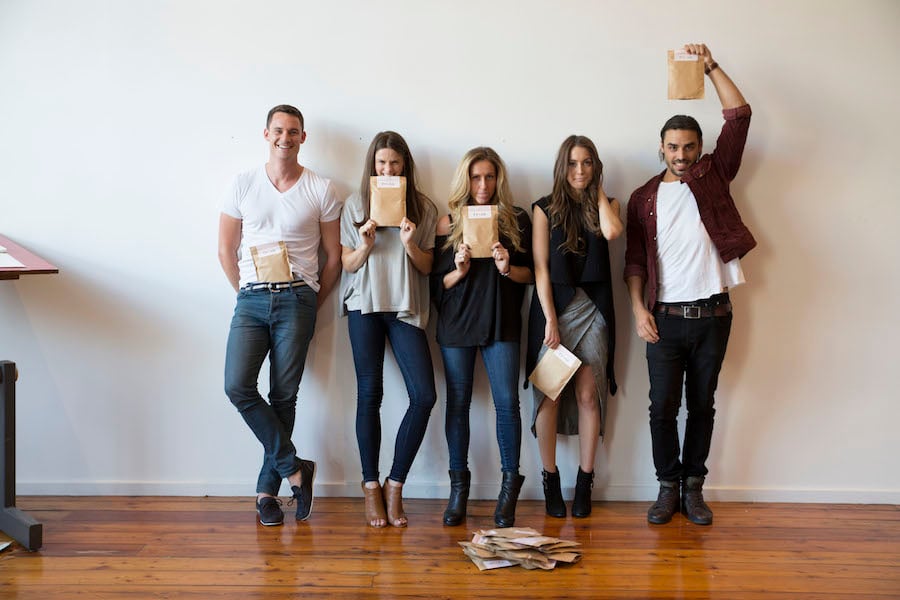 Last year, we published a story on the launch of a new ecommerce brand called Frank Body that sells coffee based skincare products. The startup leapt out of the gates as an instant hit, mostly due to its on point marketing strategy which has not only been one of the most effective social media campaigns by an Australian startup in the last 12 months, but it has converted brand awareness into cash, and buyers into loyal fans.

The masses of Frank Body fans from across the globe have been aptly dubbed ‘frankfurts’. The co-founding team of Erika Geraerts, Jess Hatzis and Bree Johnson along with Steve Rowley and Alex Boffa created the company to help users reduce cellulite and other skin ‘imperfections’. They use ground coffee beans laced with a concoction of exotic fruit and scented plant oils.

“Like a lot of people, we were disenchanted with our current exfoliators: big promises, price tags, chemical components and brands with no personality. Frank Body is a simple product with a simple strategy, to make women feel great about themselves,” said Johnson.

Interestingly, a lot of the sales for Frank Body come from Instagram, which is by far, the business’ most successful social media channel. And the business announced this week that revenue this financial year will most likely exceed the $20 million mark – making it one of the fastest ecommerce starters in the country.

The startup is also being backed by Officeworks at the moment (from a non-financial promotional perspective). Officeworks is promoting this pending milestone publicly as part of the company’s entrepreneurial focused campaign in conjunction with the sponsorship being shown around Channel Ten programme Shark Tank. Whilst it might seem like a bit of a mismatch from a promotional standpoint, the fact that Officeworks is putting such a focus on the startup space sends a strong message out to the ecosystem about the willingness of enterprise to get involved with new and creative ideas. 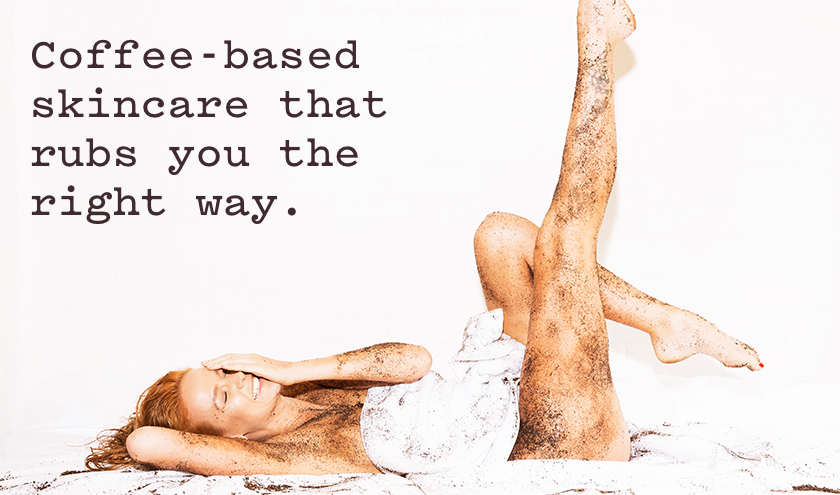 The Frank team has also recently started to add new products to the mix outside of the body scrub line, launching a new body balm product last year. With such strong branding and packaging teamed with an impeccable UI and UX on the website, it is no wonder that the company is turning into the beauty and cosmetics juggernaut that it is.

Frank Body products are manufactured in Melbourne and sold exclusively via their online store – a clever move considering their customer base is rapidly growing across the United States, Canada, Europe and the United Kingdom. In fact these markets are rapidly catching up to its original and largest market, Australia.