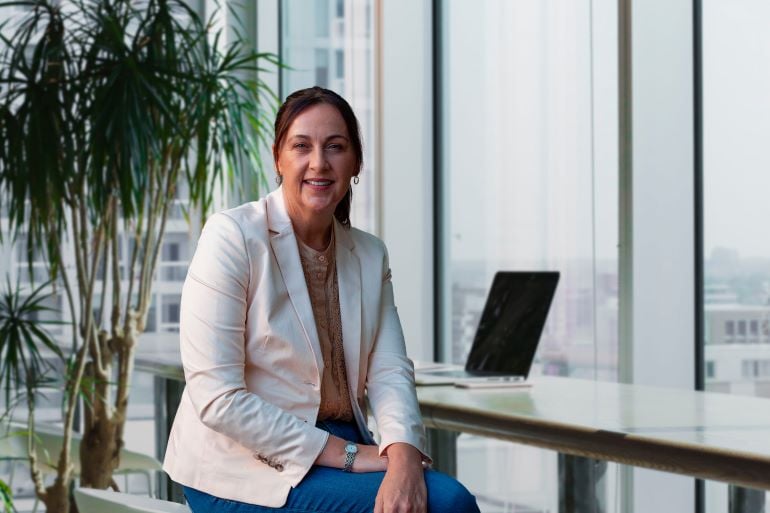 The Australian arm of New Zealand equity crowdfunding startup PledgeMe is back with a new name, Microwd, new owners and a new focus to back female-led startups.

While the Kiwi side of the decade-old CSF venture continues, the seperate Australian business has been acquired by investment software company Finley Capital Partners, which has appointed Megan Owen as Head of Equity Crowdfunding for Microwd.

As PledgeMe, Microwd first crossed the ditch from Wellington to Australia in 2019, running campaigns for the likes of Mungalli Creek Dairy, which raised over $700,000, and Food Connect Shed, which raised $2 million. The campaigns fell silent during the pandemic before firing up again in late 2021, with plans to use its own platform to raise capital before Finley stepped in.

Megan Owen knows all about startup life as the co-founder of an ASX-listed software company, and is a veteran of investor relations and strategic communications. She’s eager to improve access to capital for female founders.

“Women-led companies are known to harness inherent strengths to deliver benefits alongside investment return,” she said.

“While there is a tangible shift within the investment ecosystem, globally, to actively support women-led companies, it is no secret that there has been a disconnect in funding outcomes for women.”

Retail investors can invest up to $10,000 in a CSF startup campaign and Owen says those supports look for companies that resonate with them.

“We are harnessing this sentiment to attract inspiring women-led companies to the platform which are grounded in quality and innovation, and a desire to achieve other benefits such as environmental, social or community, alongside financial return,” she said.

“It’s no secret that women-led companies excel in customer experience, efficiency, culture, retention, social and environmental outcomes, and engagement, on the journey to growth and return. Investors know this.

“Microwd aligns stellar women-led companies with investors that consider the totality of the company, its impacts, as well as the potential.”

Equity crowdfunding in Australia allows early-stage growth companies to raise up to $5 million via a licensed equity crowdsourced funding platform.

Pauline Fetaui, founder of CheeHoo and General Manager of River City Labs said she’s pleased to see Microwd support female founders at such a pivotal stage of their startup journey.

“The platform will help mature Australia’s pre-seed and seed investment ecosystem, while also  being a catalyst to help close the funding gap for female founders and women-led, early stage growth companies,” she said.

Microwd will initially focus on areas such as agritech, healthtech, fintech, SaaS, retail and consumer. Details at microwd.com.au