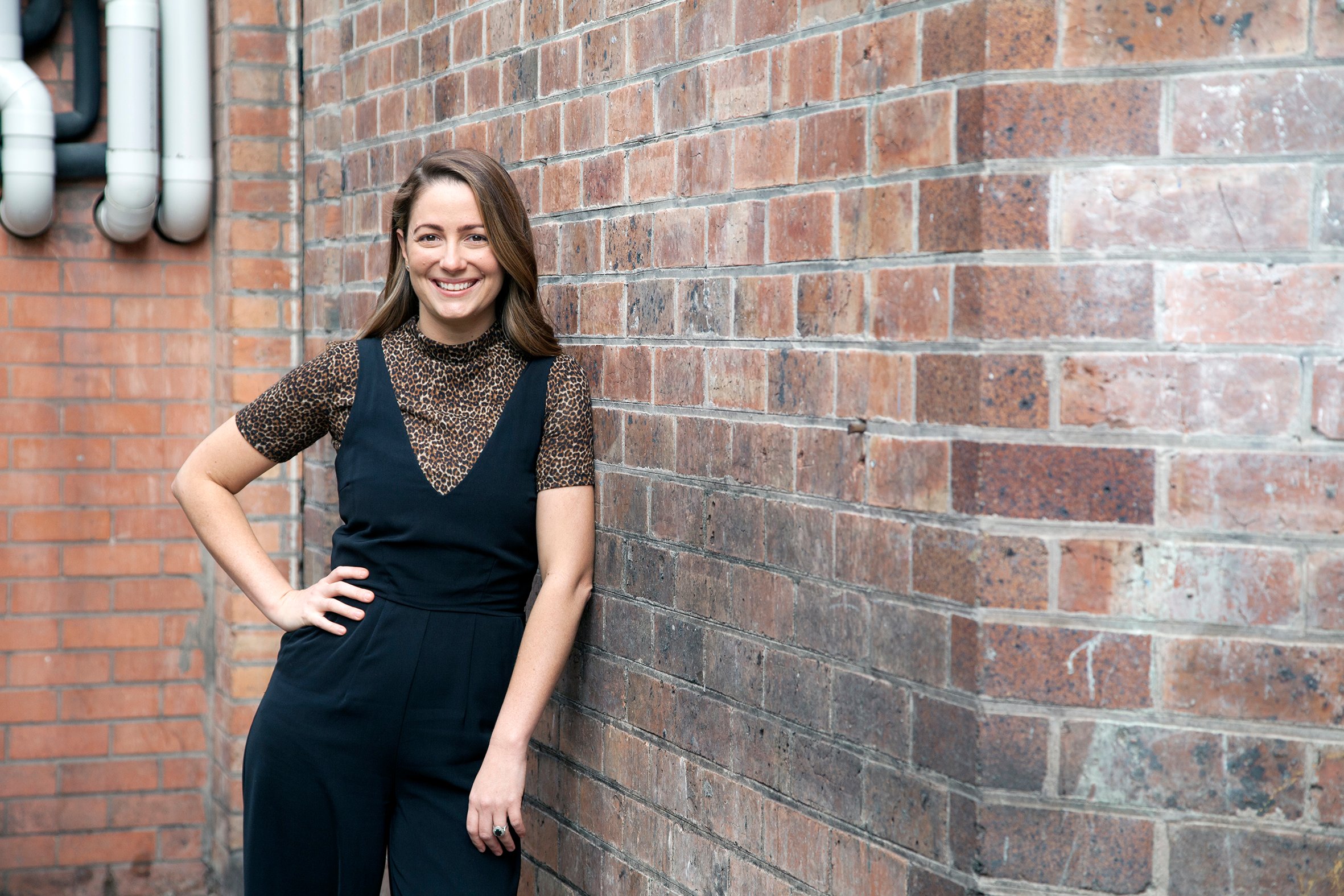 On this week’s SUDS, we discuss Labor’s election promise to collaborate with the Tech Council of Australia in creating 340,000 new tech jobs by 2030. Is it ambitious enough?

And The Australian’s The List, detailing the nation’s 250 richest people, is out, with tech making its move, from the Canva and Atlassian co-founders in the top 10, to Afterpay’s co-founders. Among 131 billionaires, around 10% made their fortune in tech.

On the show, we spoke to Dr James Curran from Grok Academy, the charity educating the next generation in tech and cybersecurity following a simulated cyber attack that enlisted 10,000 schoolchildren to repel it.

And we met a future tech billionaire in high school student Nick Mihailou, who, at age 16, is running his second startup, the app building company Appstra. His equity in other startups has made him a paper millionaire as he juggles studying with being a founder and investor.

And with Blockchain Australia Week underway, we spoke to Senator Andrew Bragg following his opening address in which he described DAOs (decentralised autonomous organisations) as “an existential threat to the taxation system” about the issues. He also broke the news as it happened that Treasurer Josh Frydenberg had released the Terms of Reference for a review into the taxation of digital transactions and assets such as cryptocurrency.

Meanwhile, Jodie Mlikota, founder and CEO of Gathar, the “Airbnb of dinner parties”, has enlisted LA-based expat Australian chef Curtis Stone to help the Queensland startup expand into the US market.

Previous article UniSuper tips $75 million into early stage VC Uniseed
Next article If you’re thinking about buying an e-bike or e-scooter, here are 5 things you need to know
Via Podcast
Tags podcastSUDS