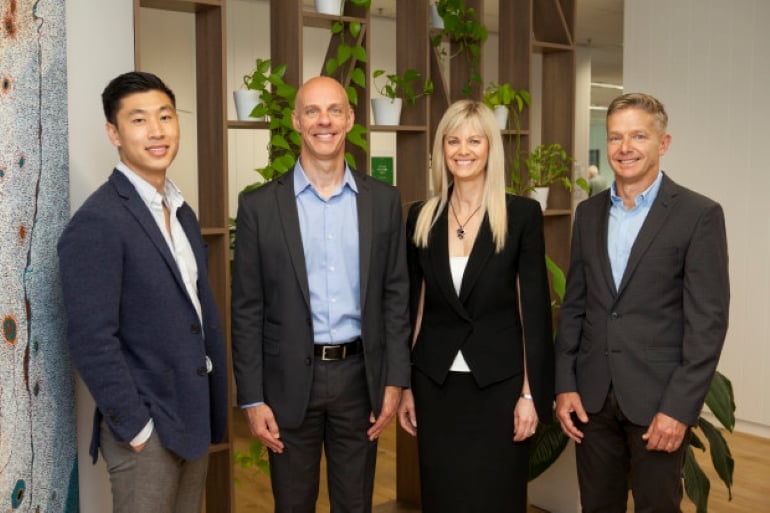 Venture capitalist Grant Chamberlain, a partner in Sydney VC OneVentures, has died after falling from a cliff in North Bondi. He was 50.

Chamberlain joined OneVentures four years ago following two decades in merchant banking that included managing director roles at Bank of America Merrill Lynch, Deutsche Bank and Nomura. He was running the M&A business at Merrill Lynch when he made the move to venture capital.

“It is with great sadness that we advise that OneVentures Partner, Grant Chamberlain, has lost his life in a tragic accident over the weekend,” she said.

“It was a privilege to have Grant in our team and to witness the impact he had in developing our people within OneVentures, and specifically for Growth Fund V.

“We will always remember him as a respected leader and trusted colleague, expert financier and a fearless challenger to convention. From all of us who were mentored by him, supported by him, challenged by him and inspired by him – we want to honour Grant for the unique depth of experience that he gave to all of us.

“No words can express how much we will miss him, as a colleague and as a friend.”

As well as leading the investment committee and running Growth Fund V, Chamberlain served on several portfolio company boards as well as being a NED on ASX-listed biotech Immutep.

Immutep chairman, Russell Howard issued a statement to the market on Wednesday saying they are shocked and deeply saddened by Grant’s unexpected passing.

“He was a very well respected and much liked member of the Immutep team. Serving on our Board since August 2017, it was an honour to work closely with him and to know him personally,” Howard said.

We will all miss his lively presence, his passion for Immutep and his extensive corporate and financial insights. The Board and staff of Immutep would like to extend their sincere condolences to Grant’s family and friends.”

NSW Police media statement issued on the weekend said that emergency services were called to a golf course on Military Road, North Bondi, at around 10.30pm on Friday night, following reports a man had fallen around 10-metres from a cliff onto rocks. He died at the scene.

As is protocol for accidental deaths, police are preparing a report for the Coroner.

Chamberlain is survived by his two children, and his partner, brother and mother.

Previous article Fintech Australia is on the hunt for fintechs to join its ecosystem map
Next article Construction tech startup Buildxact nails $18.5 million Series A
Via News & Analysis
Tags OneVentures