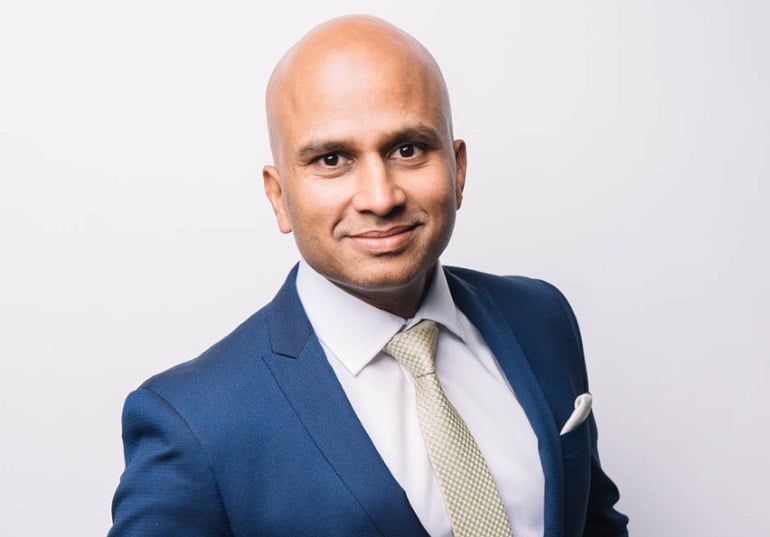 Automated customer experience (CX) assurance solutions venture Cyara has deferred plans for a public listing on the ASX, instead raising a record US$350 million (A$485m) from US investors.

The record deal saw existing investors, including PeakSpan Capital and Greenspring Associates sell down their stakes in a blend of primary and secondary capital. Peakspan remains a minority shareholder.

The investment will be used to accelerate product innovation and expand CX assurance into new emerging digital channels,  as well as ramping up European expansion and potential merger and acquisition deals.

Cyara was co-founded in Melbourne, 2006 by CEO Alok Kulkarni, CTO Luan Tran and Executive Director Bonny Malik. The business helps companies build and maintain their CX systems using automated testing and monitoring, dealing with both digital and voice interactions. The customer base includes NAB, eBay, Oracle, and Vodafone among more than 250 blue-chip corporations.

The business was reportedly looking to IPO with a valuation of around $500 million when the K1 proposal landed.

Kulkarni said they’d known K1 for several years and both companies share the same values and are closely aligned.

“We were looking to potentially list on the ASX. But given were a US-headquartered company, we also were looking at a private route, because we had quite a bit of interest from a number of growth equity firms wanted to partner with us,” he said.

“We decided to go down the K1 route, over the listing route, because the vision was aligned closely to what we want to achieve.”

While the deal “took a little longer than normal”, it’s a record private raise for an Australian company, even after 2021 delivered a series of massive VC rounds for local startups.

Kulkarni said the private capital option “definitely provides you with the ability to do things a lot faster because you are able to” and doesn’t exclude an ASX listing down the track.

Most importantly, K1, which also invested in job management software company simPRO, brings skills to the table that appeal to the Cyara team.

“They have a team of about 45 people in [K1] that you can count on to deliver more services that you might need, for example, help with recruitment, or M&A,” Kulkarni said.

“The ability to share the learnings with other portfolio companies and call on this group to be able to do that was very exciting. And I think the proposal they put in front of us, was very attractive. So we took it to the board and also to our employees. And we decided to go down this route. So that that doesn’t mean that we won’t do an IPO in the future, but I guess this investment seem the appropriate thing to do at this time.”

The Cyara co-founder said that every business, and even government departments realise now that  they have to have a digital engagement strategy.

“So we help them assure those experiences that they have with their customers,” he said.

“So we want to be able to invest in more of what our customers are investing in, which is digital channels, video, expanding in other regions such as Europe, which we have a footprint in but in a much larger market there and the US and also potential M&A opportunities in terms of acquiring talent and also the technology to realise our vision.”

“We look forward to supporting Alok and the management team to execute on their growth strategy and further cement their position as the category leader in automated customer experience,” he said.