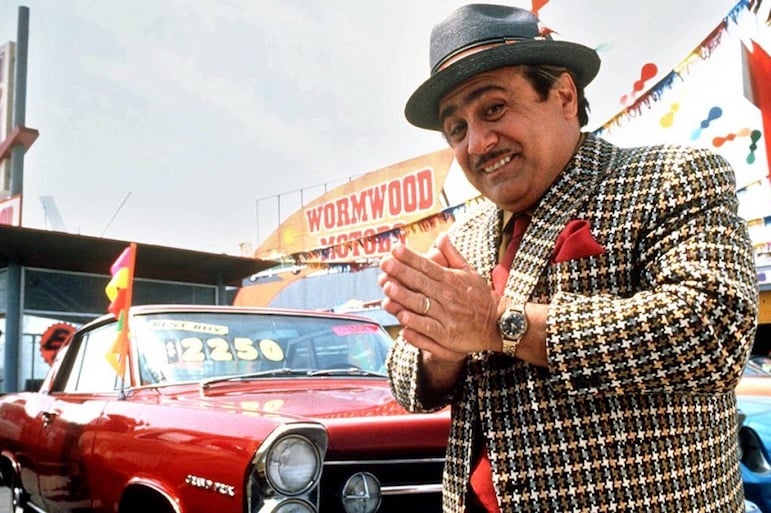 Among the flurry of investments voracious US firm Tiger Global made earlier this year, as the world’s most active startup investor, another Australian startup caught its eye back in March, scoring a US$20 million (A$28m) seed round.

Another nine months has passed in “stealth mode” and the online used car dealership, Carma is now looking to launch.

The ecommerce startup has used the cash on recruitment and site development and to build its first inspection and reconditioning facility in Sydney’s Alexandria.

The startup will initially launch its platform to Sydney customers before expanding into regional NSW. Brisbane and Melbourne are slated for 2022.

Carma says it’s looking to disrupt the used car industry by allowing people to search, buy, and finance, through leading fintechs, reconditioned pre-owned vehicles, delivered to their home. Unlike online classifieds and marketplaces, Carma will own the vehicles and offer a complete end-to-end digital purchase process, with instant finance

Having landed Australia’s largest seed round, the business is already in discussions with investors for additional capital to support expansion in 2022.

With around four million used cars traded annually amid more than 5,000 used car dealers, only 1% of those transactions happen online, there’s already been a rush to capture a bigger slice of that local pie

CARS24, which is already valued at more than US$1 billion and powered by a US$200 million, launched in Australia in August as the country’s first 100% online buying platform that also includes home delivery.

Carma’s taken its inspiration from the US venture Carvana, which is now global, but not in the Australian market.

Co-founder and CEO Lachlan MacGregor said investment in the digital used car dealership space is very active globally, given the international success of the model.

“Having this significant backing from Tiger Global has been a fantastic vote of confidence in Carma and allowed us to move rapidly to build out an exceptional team, technology stack and physical infrastructure. We skipped the start-up phase and were able to go straight to scaling up with a proven business model,” he said.

“We’re excited to launch the platform, and continue our discussions with investors as we head into 2022 with big plans to rapidly expand our operations.”

Tiger Global’s Australian representative Jason Lenga, who is a Carma director, said the online used car dealership model has been a disruptive force across the globe.

“Carma is set to do the same in Australia. We are enormously impressed with the team that has been assembled and with what they have achieved in such a short period of time,” he said.

“Their focus on exceptional customer experience will revolutionise how Australian drivers buy cars by giving consumers a digital brand they can trust.”