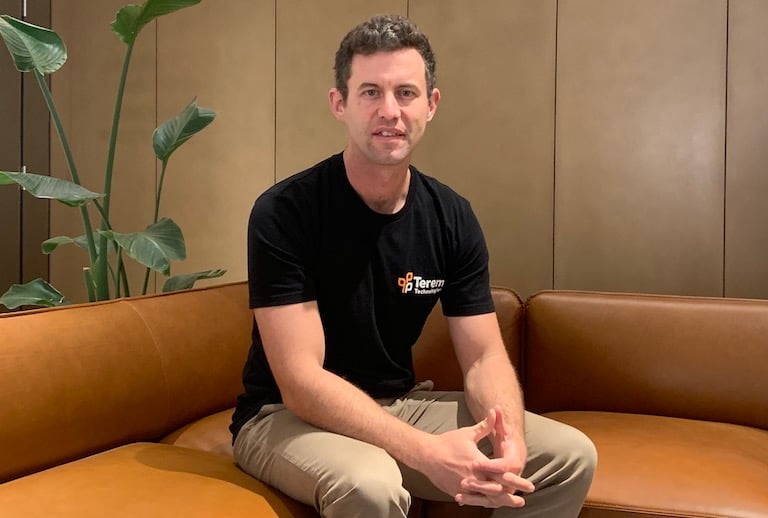 A tech consulting venture that helps companies and governments build and market apps, from Qantas to the ATO, has raised $3 million as it looks to go on an acquisition spree.

Sydney-based Terem Technologies, founded in 2011 by Scott Middleton, raised the cash in a round led by Sydney investment firm Parc Capital. Middleton said it’s the first step in an ambitious strategy to lay the foundations for several multi-million dollar acquisitions in the next two years.

Having come from a career in the big four consulting groups, he’s now looking to take them on head on, saying consultancy market ripe for disruption.

“The world’s understanding of how to drive revenue growth and great customer experiences with technology has evolved but the options Australian companies have to partner with have not,” he said.

“There’s broad recognition now that technology without strategy leads to costly software that no one uses and strategy without technical depth leaves you with buzzword packed presentations that don’t survive their first day in action.”

Middleton, Terem’s CEO said that a lack of access to a skilled product development partner was preventing companies from reaching their full potential, and the services offered by bigger consulting groups don’t work for startups. He describes Terem as product consulting firm with the capabilities to successfully develop and take tech products to market.

“Technology is the primary revenue driver or primary customer experience for most companies today,” he said.

Not that Terem is shy when it comes to taking on larger clients. The business recently redesigned and developed the Qantas app and has announced a joint venture with insurance giant IAG to spin off and commercialise its bespoke workforce management app Attune.

Its other clients include tech success Immutable, the ATO, ServiceNSW, the Australian Institute of Company Directors, and MYOB.