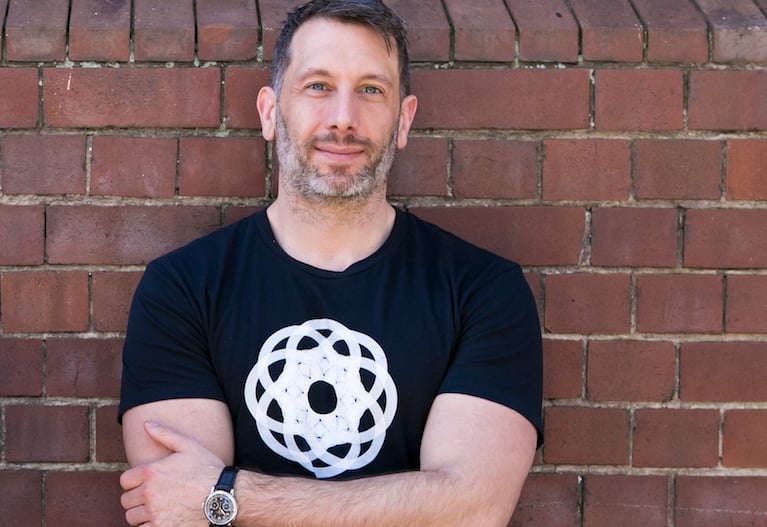 Q-CTRL previously raised $22 million in 2019 in a Series A round led by Square Peg Capital.

The early-stage VC arm of Airbus was drawn to the work of founder and CEO Professor Michael J. Biercuk after a recent pivot the company to quantum sensors, which could aid the ambitions of the European aerospace company to mine on the moon.

Last month Airbus Ventures also backed Japanese lunar exploration robotics startup ispace, which is planning to send a lunar lander to the moon on a SpaceX Falcon 9 in the second half of 2022.

This week Q-CTRL became a founding tenant of the new Quantum Terminal startup hub at Sydney’s Tech Central, is developing space-qualified quantum sensors via the Moon-to-Mars supply chain capability program and through the Seven Sisters Consortium led by Fleet Space.

“At Airbus Ventures, we’re particularly excited about the team’s widening span of advanced applications and solutions, including lunar development, geospatial intelligence, and Earth observation, all increasingly critical in the global effort to address the accelerating planetary system crises we now face,” he said.

Professor Biercuk said Q-CTRL’s vision has always been to enable all applications of quantum technology,.

“This new fundraise is critical in realizing our mission to deliver real value to the space, defense, and commercial sectors,” he said

“The team is thrilled to be leveraging our expertise to boost sensor performance in real field environments by orders of magnitude.”

The company now has offices in Sydney, Los Angeles, and Berlin. It tackles a fundamental challenge in quantum technology – hardware error and instability. That quantum control infrastructure software delivers the highest performance error-suppressing techniques globally, and provides a unique capability accelerating the pathway to the first useful quantum computers.