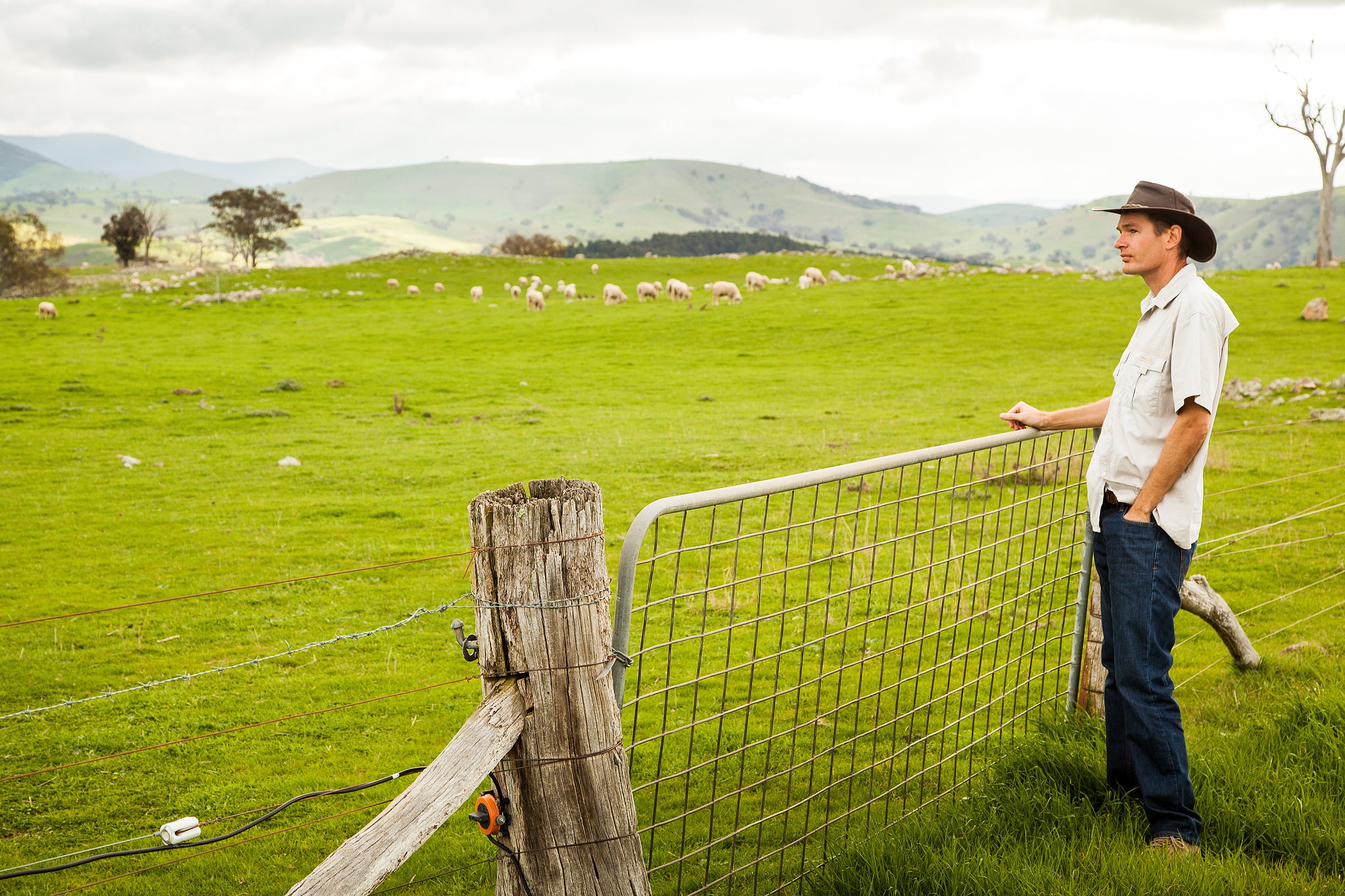 Ammonia is the world’s most important fertiliser, improving crop yields to feed the planet, but producing it is incredibly energy intensive.

Scientists at Monash University, led by chemistry professor Doug MacFarlane, have developed a process similar to the electrolysis approach to producing hydrogen, that could make the century-old method for making ammonia obsolete. That world-first discovery was published earlier this year in Science.

Existing technology typically produces around two tonnes of CO2 for every tonne of ammonia produced.

Jupiter Ionics has secured a licence to develop the patented technology developed by Macfarlane and Dr Alexandr Simonov from Monash’s School of Chemistry.

The startup has also closed a seed round of $2.5 million to develop the technology from the lab to a commercially scalable device to service a range of end users. The round was supported by local angel investors with experience in the food and clean energy sectors, alongside the specialist Agtech VC fund Tenacious Ventures.

“The Monash team that developed the technology is internationally recognised as being on the cutting-edge of electrochemical ammonia technology,” he said

“The current global market for ammonia is worth around US$70 billion, but proposed new uses for green ammonia as a shipping fuel and a form of energy storage mean it could be many multiples of that in the future. This investment will enable us to fast track our development program so we are well-positioned to meet the burgeoning demand.

Professor Macfarlane, who is co-founder of Jupiter Ionics and also doing groundbreaking work on lithium ion batteries, said the scientific breakthroughs they’d made have opened up a new avenue to produce green ammonia.

“Ammonia is recognised as a key challenge for global decarbonisation efforts, such as those that were discussed extensively at the recent COP26 meeting in Glasgow,” he said.

Previous article Australia’s ’20/12 rule’ is stifling angel investment and any chance of younger generations backing startups
Next article The best way to make sure AI doesn’t steal your job is to work with it, not against it
Via News & Analysis
Tags carbon neutralmonash university