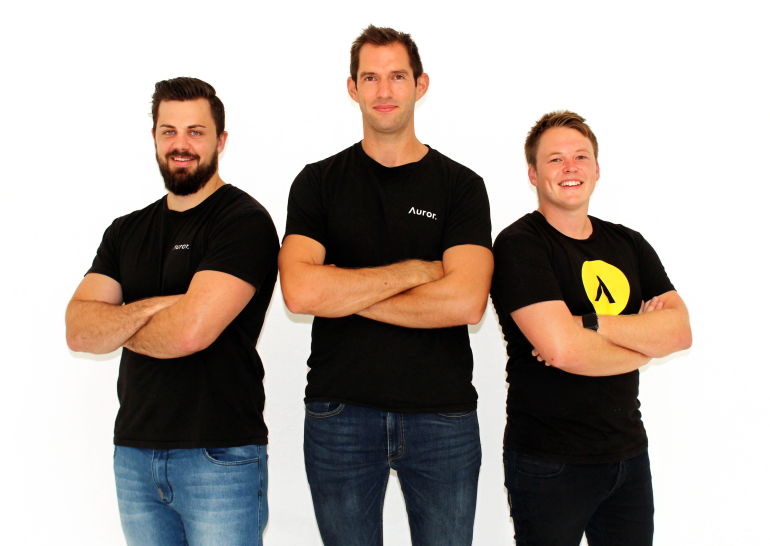 The round was led by Movac, New Zealand’s largest VC firm, with support from GD1, Silicon Valley-based Shasta Ventures, and Sydney-based Folklore Ventures in a mix of primary capital and secondary transactions. Movac partner Lovina McMurchy will join Auror’s board.

The company plans to use the funds to invest further in building its Australian team, its technologies, and supporting local retailers.

Auror works with some of the world’s biggest retailers including Woolworths, and is now used by more than 13,000 retail locations, supported by more 500 law enforcement agencies worldwide. The platform records more than 100,000 crime events recorded a month.

“Shoplifting and other retail crimes are at an all-time high and have been magnified by the impact of COVID over the last 18 months,” he said.

“The impact of retail crime is financially massive, but more importantly, it hurts retail workers and the communities they serve. The crime intelligence platform we’re building is needed now more than ever to help retailers prevent further loss and harm.

“We’re really proud of the company we’re building and we want our team to be excited about how we’re growing Auror. This new capital has a huge impact on how we are able to build a product that customers love and continue to be valued and trusted partners to the retail and law enforcement communities.”

Movac’s Lovina McMurchy said they they were pleased to be backing a company that helped prevent crime.

“Auror has the trifecta we always look for – great team, great product, great customers. Their metrics are also globally best-in-class,” he said.

“We were impressed by the breadth and depth of customer traction Auror has already achieved, and believe the company is well-positioned to scale globally into a very large and important business,” he said.

Auror has offices in Denver, Auckland  and Melbourne.