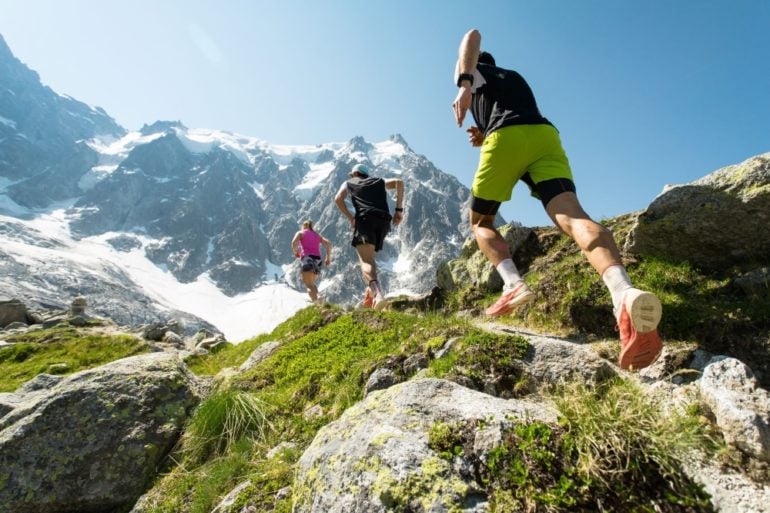 When you dip into the pool of general productivity advice, one of the first things you’ll come up with will probably relate to a morning routine.

While many people flourish with a 5am run and an hour of focused work time before breakfast, it’s not for everyone.

We know, anecdotally and from the research, that some of us are better suited to starting the day early. What’s less known is that individual cycles go further than this – our preference for mornings or evenings also influences which types of tasks we’re best suited to tackling at different times of day.

Your chronotype describes the natural energy level fluctuations during the day, based on your preferred time to sleep. It’s largely permanent and genetically determined; it’s one of those personal traits we’re best to accept and work with, rather than fight against.

Research indicates that there can also be health impacts when chronotype and daily routines is misaligned, including associations with depression, obesity and cancer.

The short-hand method for identifying your chronotype is to find the midpoint between your preferred bedtime and your natural wake time (i.e. without an alarm). If the midpoint is earlier than 3:30am, you’re probably a Lark (morning person). An Owl’s midpoint is after 5:30am, and most of us are somewhere in-between: Third Bird.

But knowing your chronotype is only the first piece of the puzzle. The important part is understanding how to schedule your activities so you perform well and feel great.

Yes, a Lark is best to start writing code first thing in the morning, but did you know that their strategic thinking is more likely to flow later in the day?

If you’re a Third Bird, your schedule should probably shift back a couple of hours compared to your Lark colleague.

And an Owl’s day may be best to schedule upside-down.

While he aimed to block out time for important, non-urgent tasks, Eisenhower Matrix-style, reactive tasks would often jump the queue. He also wanted to keep himself available to his team as much as possible, so would sacrifice focussed time to help his colleagues.

Shane’s time diary indicated he was an Owl, and he confirmed that he feels more able to tackle deep work between 3pm and 8pm.

So, we agreed to trial:

This last point was critical to keeping work from eating up his personal life, and staving off burnout.

So whenever Shane worked late, he would intentionally give himself extra time the next morning. Because his partner also had some work flexibility, they could enjoy some time together before starting work at a little later.

He commented; “That extra time in the morning is so relaxing – it’s wild how much of a luxury it feels”.

He could take this time guilt-free, knowing he’d had a super productive work stint the night before.

Orientate for your chronotype first

While Shane’s habit for blocking out afternoon sessions and intentionally shifting his workday back has felt great, he’s still working on prioritising more proactive tasks. “I’m not always using those blocks for deep work, but I’ve at least been able to use them as extra contingency periods, which has been super helpful”.

You know well how reactive start-up life can be, so schedules are rarely routine. But knowing the general rhythm that works best for you gives you a reliable place to return to as often as you can.

With his Owl schedule now more established, we can look at new strategies for seeing through his deep work intentions during his next time coaching cycle. Working his strategic thinking into his more relaxed mornings will really help.

Owning your time is a continuous process, but it’s much easier to see success when your schedule’s orientated right for you.

Previous article Upgrade rage: why you may have to buy a new device whether you want to or not
Next article The 5 critical mistakes startup founders make when building out teams
Via Business strategy
Tags chronotypescontributor post

Jenna founded TimeBeings in 2020 to empower professionals to own their time across the work-life boundary. The progress her participants have made towards work and personal goals, proven by their own time-tracked data, has spurred her to continue developing the business to better serve professionals and their leaders.