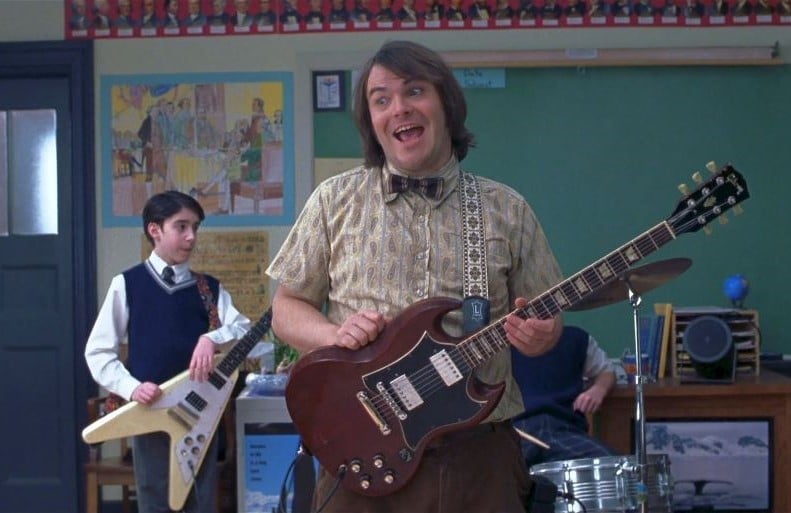 An Australian-made decentralised autonomous organisation (DAO) is hoping to re-shape the music industry for Web3 by giving independent musicians more transparency and control over how they get paid for their art.

Neil Alexander is a co-founder of Coinage, a blockchain company run out of ACS’ Harbour City Labs in Sydney. Coinage is the technical co-founder of MODA.

He sees the new DAO as a way to help fix a broken music industry.

“It used to be that you bought and owned records but now we tend to rent music, basically, through streaming platforms like Spotify and Apply Music,” he said.

“Now you rent music, basically; the listeners don’t own anything and artists are getting screwed.

“I think it’s been debasing the creative industry in a really subtle but pervasive way.”

The music industry has been disrupted before. The rise of peer-to-peer software like Napster and Limewire sowed division between fans and, in some cases, the very musicians they had long supported.

Streaming services like Spotify soon came along to offer the convenience of pirated music – a seemingly limitless catalogue of music anywhere, any time – at a relatively low cost.

But this new system, while great for music fans, can be impossible to navigate for small independent artists who get paid relatively small royalty fees even when their tracks have reached far and wide.

Alexander and MODA DAO are hoping to change all that with an ecosystem designed to make the flow of capital from fans to artists more transparent through blockchain technology.

“We’re not trying to replace Spotify but those music systems are so layered with each one taking a slice of pie so by the time a musician extracts their money from streaming services it’s such a small amount,” he said.

“Let’s make the exchange of value clear so if people are taking a click of the ticket, you can see exactly how much is taken.”

The MODA distributed application (DAPP) is foundational at the moment, featuring a dashboard that shows the current state of the MODA coin – price, supply, market cap – which began public trading on SushiSwap and Gate.io last week.

Future features in the pipeline include the ability to stake MODA coins to earn rewards, voting on how the DAO is run, and an NFT marketplace for musicians to sell their wares direct to fans.

NFTs have been this year’s standout crypto success as artists and would-be millionaires poured money into digital objects.

According to Alexander, NFTs on MODA and other Web3 music players will act as a way to ensure only the owners of a song, an album, or a discography can listen to that music.

“You don’t play an NFT because that would mean putting music files on the chain, and using what is in many ways a slow database to play music doesn’t make much sense,” he said.

“The music files will be in a distributed system like IPFS. So the NFT part verifies rights to ownership, rights to play, and might check subscriptions before it streams from IPFS.”

“We think they are the most likely early adopters because of their fierce independence and less encumbrances to stop them joining,” Alexander said.

“You obviously want those big brand names, but this is really designed for smaller artists to own, and become, and create, and be recognised in a meaningful way.”