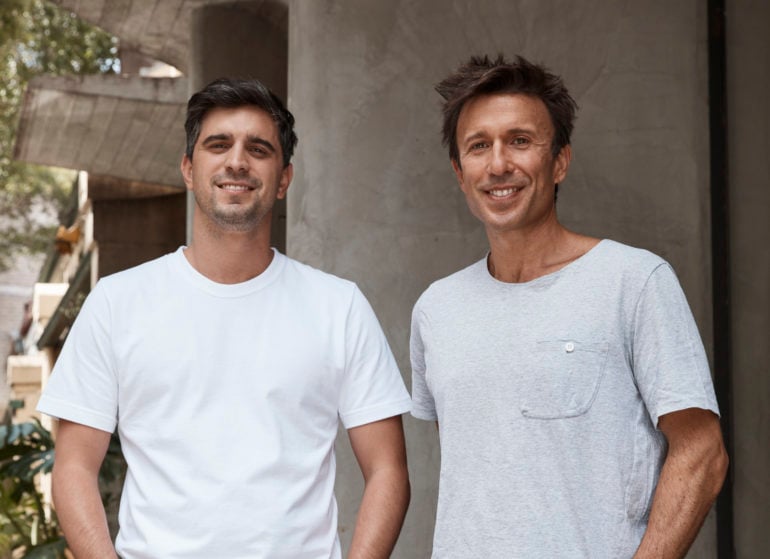 Buy-now-pay-later pioneer Afterpay is the latest big name to join NSW’s Tech Central precinct with new offices that will more than double its current office space.

Afterpay co-founder and co-CEO Anthony Eisen said he was keen to keep his company based in its hometown of Sydney.

“Born out of Bondi seven years ago, Afterpay is proud that NSW has been our founding home as we have evolved from a local startup to a globally listed company,” Eisen said.

“We are excited to enter the next phase of our growth here at Tech Central and look forward to working with the NSW government on attracting and retaining the best talent the state of NSW has to offer.

“Australia has the talent, skills, and lifestyle, as well as infrastructure to be a global leader in technology and innovation. Sydney’s Tech Central is a ringing endorsement of our huge potential.”

The announcement caps off an unreal year for Afterpay which was acquired by US payments firm Square for a whopping $39 billion in August.

Afterpay joins Atlassian as an anchor tenant in Tech Central and will set up shop in Chippendale’s iconic Brewery Yard.

The site has been undergoing significant re-development which is due for completion in 2023.

Along with landing Afterpay as tenants, the NSW government has secured a broad memorandum of understanding with the company that will see it involved in promoting Tech Central and NSW as a place where tech startups and talent go to succeed. 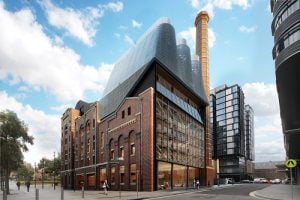 A render of the finished Brewery Yard. Image: supplied

Investment NSW CEO Amy Brown said the inclusion of Afterpay alongside Atlassian as anchor tenants in the precinct goes a long way to establishing Tech Central as a prime destination for domestic and international entrepreneurs.

“This is about demonstrating to the rest of the world that NSW is serious about supporting innovative companies to grow and invest in the state,” she said.

“Tech Central is a natural base to accommodate Afterpay’s continued growth and we are excited about working together to showcase our innovation strength on a global stage.”

In October, state planning authorities rubber stamped Atlassian’s epic $546 million 40-storey timber skyscraper that will serve as a centrepiece for the Sydney precinct.

That was followed by a slew of announcements in November including the appointment of former Microsoft executive Annie Parker as Tech Central’s executive director.

And Stone and Chalk successfully won the tender to operate the precinct’s Startup Hub.

Previous article A former IBM exec now at the cutting edge of computing at Quantum Brilliance shares his insights on the future of the sector
Next article Ed-tech firm Vivi raises $26.5 million to expand overseas
Via News & Analysis
Tags